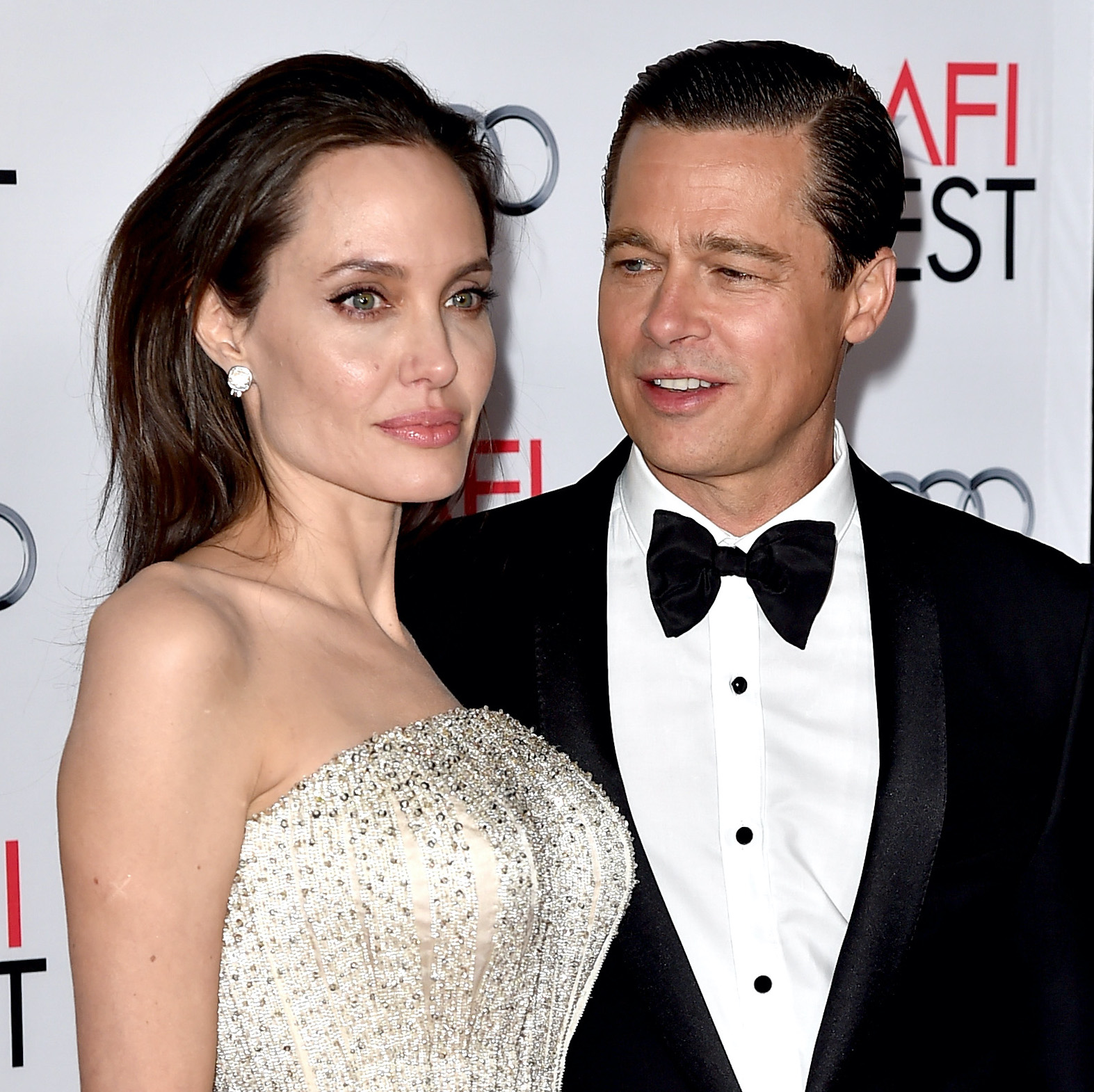 Actor Brad Pitt is suing fellow actor and his ex-wife Angelina Jolie for allegedly secretly selling her stake in Château Miraval, the vineyard they co-owned together.

Jolie sold her stake in the vineyard to Stoli Group in October. Damian McKinney, global CEO of Stoli Group, described the deal as “a very fair price for an amazing brand.”

Pitt claims that this sale took place without his knowledge, grounds for suing because the couple had agreed never to sell their respective interests without the other’s consent, according to the lawsuit.

Pitt and his lawyers allege that Jolie’s decision to sell was intended to cause him “gratuitous harm” after he had “poured money and sweat equity” into the business, according to Yahoo.

Jolie and Pitt were married at the property in 2014.

“The vineyard became Pitt’s passion – and a profitable one, as Miraval, under Pitt’s stewardship, has grown into a multimillion-dollar international success story and one of the world’s most highly regarded producers of rose wine,” legal documents said.

The Miraval estate is located in Correns in southeastern France and was bought by the couple for about 25 million euros ($28.3 million). Pitt contributed 60% of funds in the purchase and Jolie 40%, according to legal documents.

Pitt’s lawyers claim the wine business at the property continues to flourish and “though she benefited from Miraval’s success, Jolie had no involvement in these efforts.”

Jolie filed for divorce from Pitt in 2016.