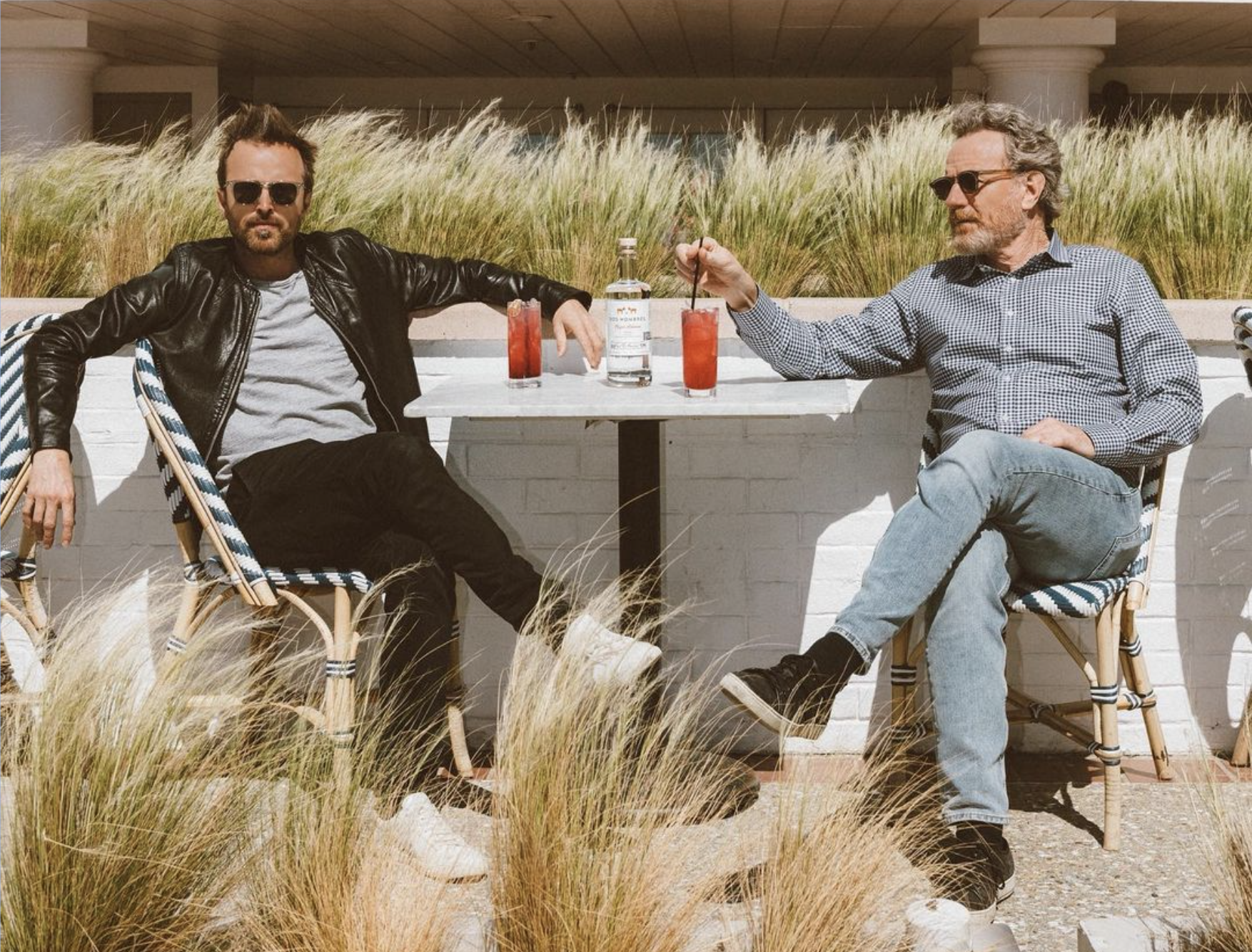 Bryan Cranston and Aaron Paul spent some time together mixing substances Wednesday, but instead of crystal meth, the “Breaking Bad” stars served up cocktails to patrons of Bar Louie in Orlando, Florida.

Instagram stories reposted by Paul showed the actors shaking and serving up drinks. One post from the account eatdrinkaz gave a good look into the event:

A post shared by Food and Cocktails in Arizona (@eatdrinkaz)

“We’re thrilled to welcome the Dos Hombres duo behind the bar,” Bar Louie CEO Tom Fricke said in a news release, according to ClickOrlando.