British Airlines is Hiring For a Drinker's Dream Job

This Airline Just Started Hiring For a Drinker’s Dream Job 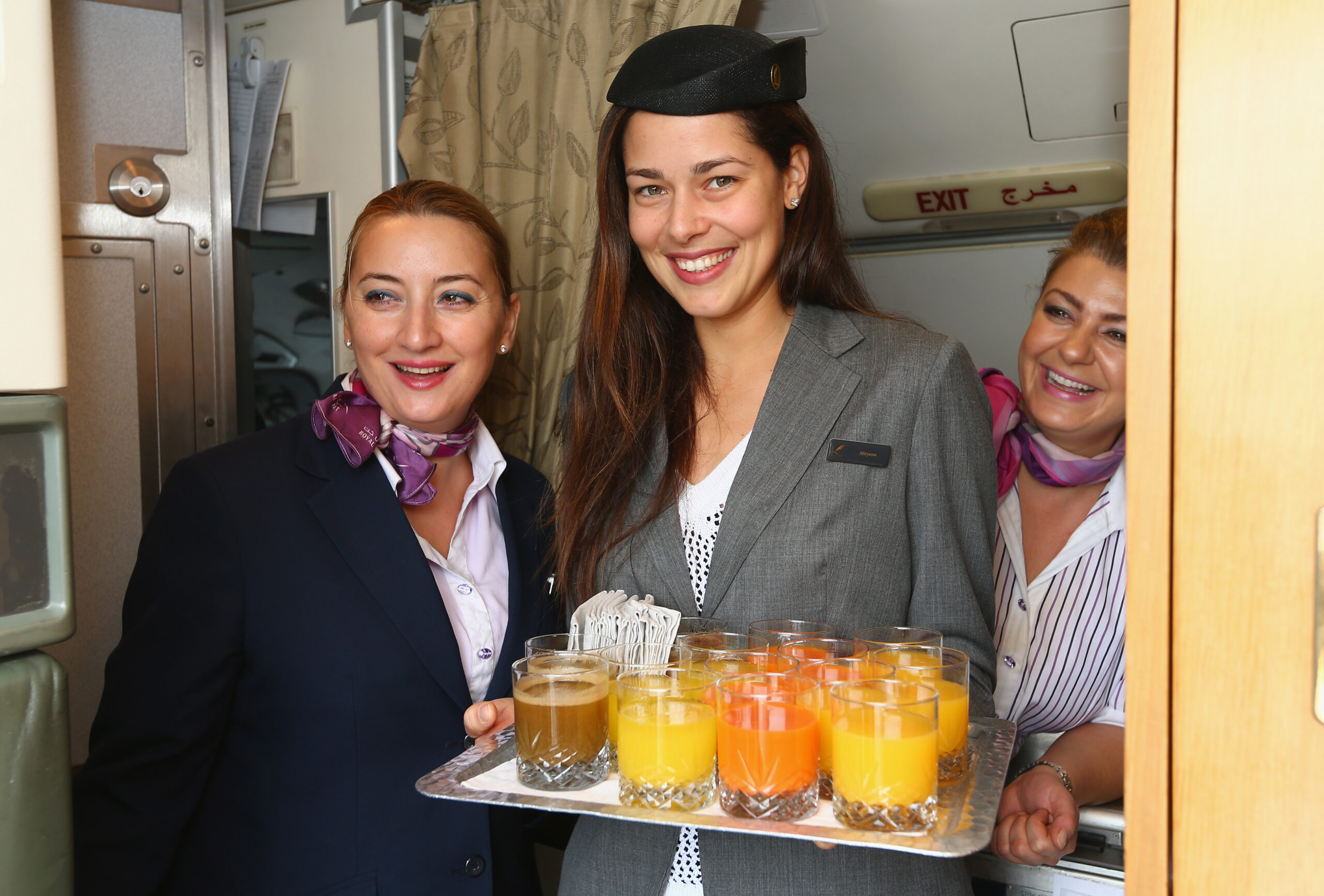 British Airlines is looking for a drinks expert. (Photo by Clive Brunskill/Getty Images for IPTL 2014)

British Airlines is looking to hire a Master of Wine to improve its on-flight drink selection, The Daily Mail reported. According to the Daily Mail, British Airlines is seeking a “passionate individual with a strong knowledge of all drinks categories – particularly wine,” so while wine appears to be the focus, beer and spirits expertise is likely a part of the gig.

Of those 418, however, England has 200, and Scotland, Wales and Northern Ireland have another 10 combined, so perhaps British Airlines will be able to find the Master it’s seeking.

Until 2010, British Airlines employed wine writer Jancis Robinson as a consultant, but she resigned after the airline cut costs.

Tom Stevens, British Airlines’ director of brand and customer experience, told The Daily Mail “From booking until landing, BA needs to feel like a premium experience.”

Currently, all alcoholic drinks are free on British Airlines flights and airport lounges, except on short-haul economy flights.