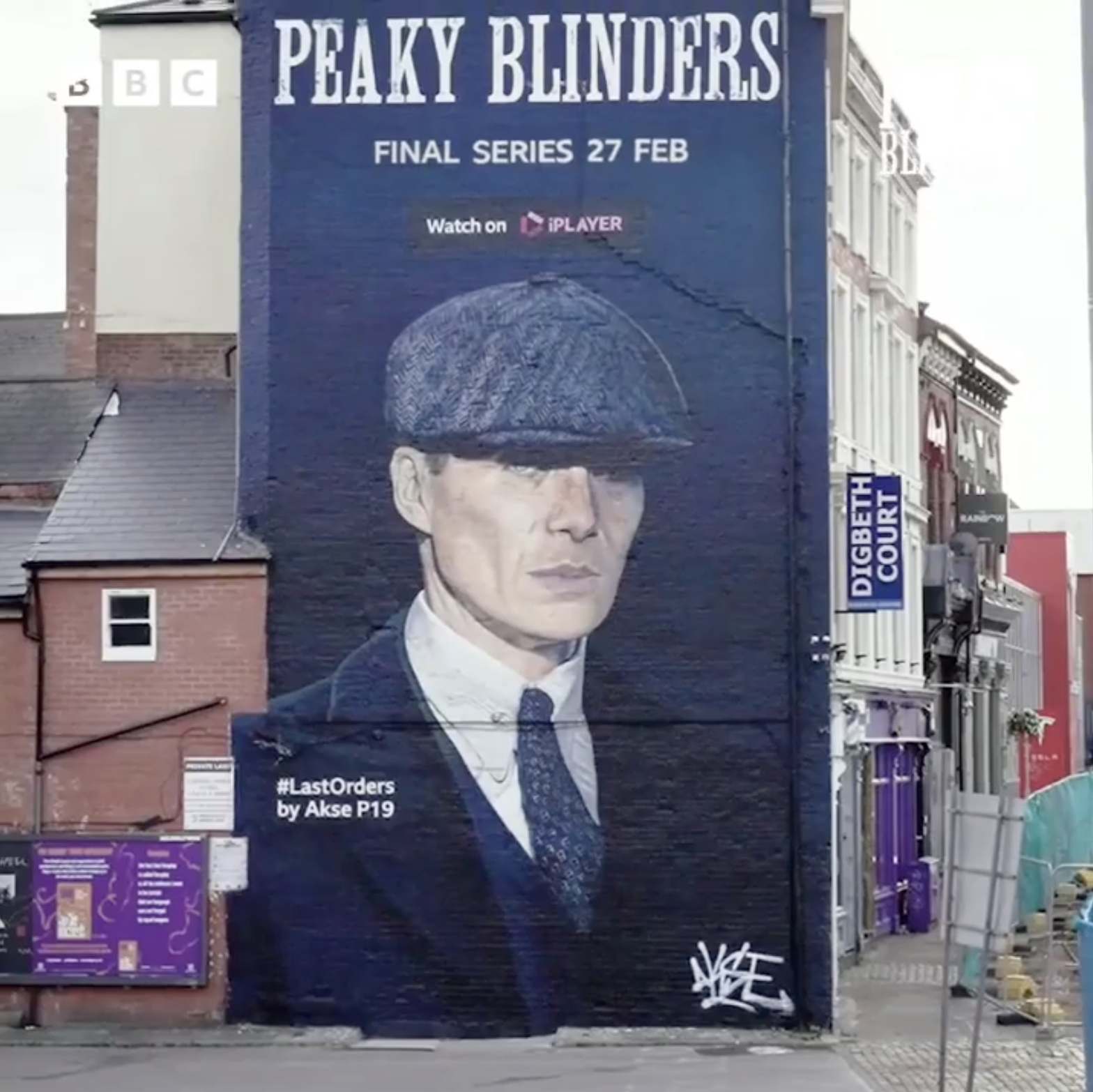 “Peaky Blinders” was unable to stop Sadlers Brewhouse from naming a whiskey after its show, so now, the show appears to be teaming up with Irish distillery Bushmills to create a whiskey of its own. (Photo: Peaky Blinders)

Bushmills Irish Whiskey’s owner, Proximo Spirits, applied with the US Alcohol and Tobacco Tax and Trade Bureau in January for approval to make a whiskey themed after popular Netflix show “Peaky Blinders.”

The attempt by Bushmills comes after a five-year legal between “Peaky Blinder” producer Caryn Mandabach Productions and Sadler’s Brewhouse, over the use of the Peaky Blinders name on their range of themed beers, gin, rum and whiskey. Caryn Mandabach wanted to block production of the liquor and beer from using its name but was unable to do so.

The injunction was denied last year, with a judge ruling that Caryn Mandabach Productions Ltd was not able to prove that it owned a protectable trademark in the name, that Sadler’s Brewhouse Ltd’s products were likely to cause confusion or that the alleged confusion caused irreparable harm.

“Peaky Blinders” named its show after a real-life English street gang, a fact that has made it more difficult for the show to protect its name.

The Bushmills whiskey, though, appears to have Caryn Mandabach’s blessing. The producer is mentioned on the proposed label, which also says the whiskey is licensed by series distributor Banijay Group, according to Independent.ie.

The application also said the Bushmills whiskey would be a limited-edition called the “Prohibition Recipe” and that the blend is “by order of the Shelby Company Ltd” — an integral part of the show.

The label also will feature a quote from Tommy Shelby, played by Cillian Murphy, on the back: “Whiskey’s good proofing water. Tells you who’s real and who isn’t.”