It Took Longer Than We Expected, But Blockchain, NFTs and Whiskey Have Finally Overlapped | Whiskey Raiders
Article

It Took Longer Than We Expected, But Blockchain, NFTs and Whiskey Have Finally Overlapped 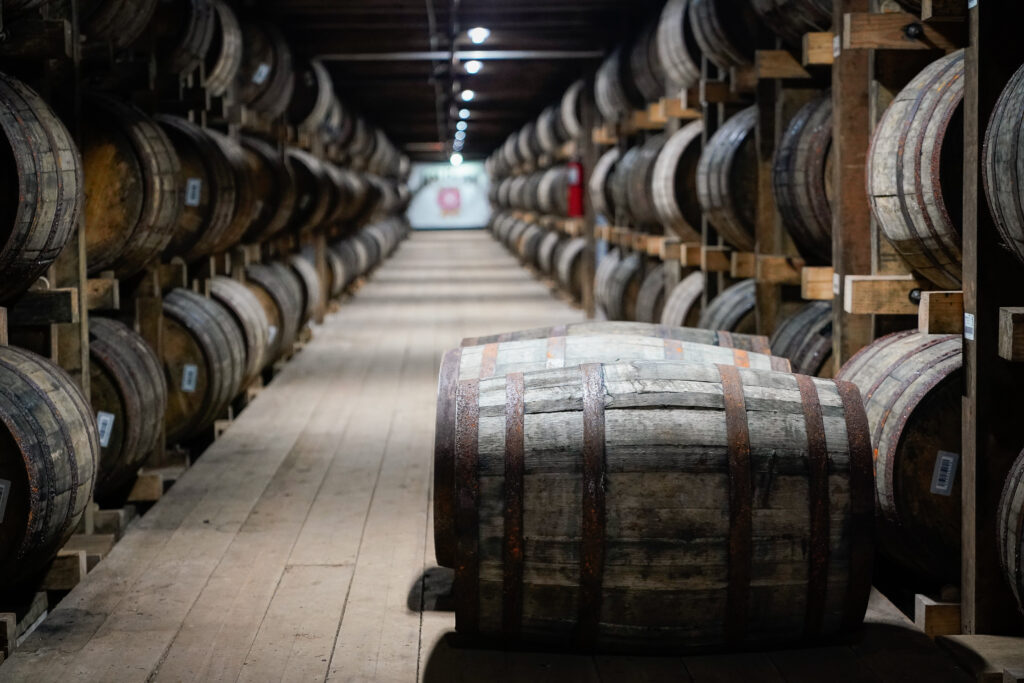 In a move that will surprise literally nobody, blockchain related technology and whiskey have finally seen some overlap. It’s not shocking; blockchain and NFT related ventures have been fiendishly expanding due to their rapid innovation and aggressive speculation.

Recently, it seems that anyone who is bullish on their use is exuberantly pursuing applying NFTs to any market that will bear them.

The producer in the spotlight is Kinsale, an Irish distillery, who’s just listed a 200 liter cask for auction.

Most notably: the auction is the management of the asset – defined by a NFT, or non-fungible token.

NFT’s are a newly popularized class of digital tokens used to track and represent an asset, regardless if it’s physical or digital. The tokens are managed by the blockchain, a commonplace technology in today’s world that tracks and manages assets in a historically immutable ledger. The price of the NFT begins at about $10,000 at auction.

There’s no telling how many times we’ll see auctions quite like these, but it’s causing a stir. The cask was estimated to close at around €60,000.

Kinsale is a fairly new producer, so the whiskey in the cask is actually distilled by Cooley. The ex-bourbon cask was barreled in 2001 and continues to mature.

“When this whiskey was laid down nearly 20 years ago, it would have been hard to even imagine the whole world of NFTs and cryptocurrencies”, remarked Ernest Cantillon, one of the distillery’s owners.

The Irish distillery plans to continue to work with NFTs and related technologies to help facilitate the purchase of other special distillery offerings. This particular auction ended with the cask raising €83,000.