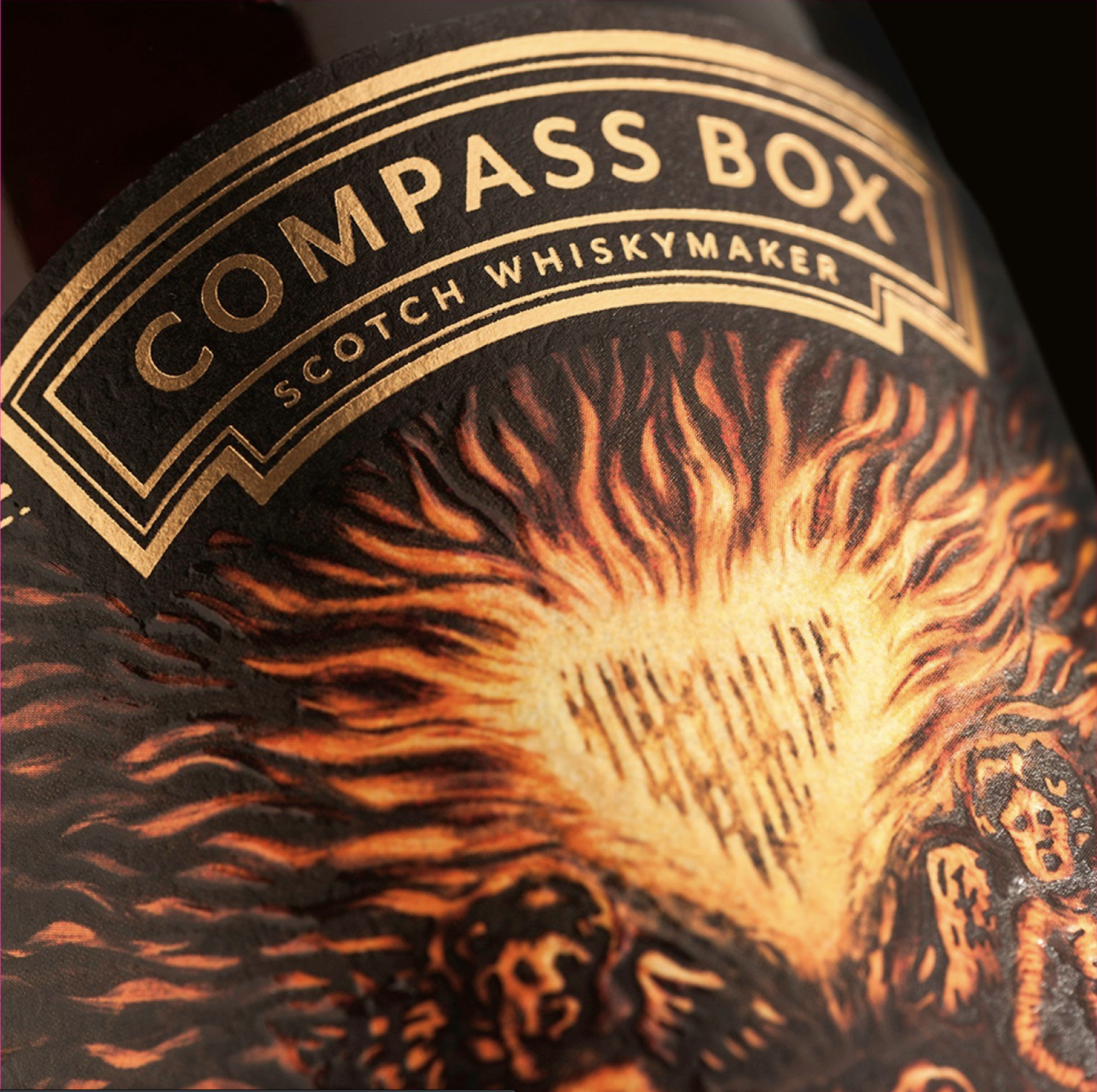 The investment firm has hired Maurice Doyle to be Compass Box’s new CEO. Doyle has almost 30 years of marketing, commercial and executive leadership experience in the spirits business.

“I am delighted to be joining Compass Box. It is a brand that I have long admired as a pioneer within Scotch whisky. I have a huge amount of respect for [Compass Box Founder] John [Glaser] and what he has achieved,” Doyle said in a news release.

“We are excited to partner with Compass Box and it is representative of the innovative and pioneering brands within the beverage category that we would like to invest behind,” Rungta said.

“We are thankful for the support of the Metric Point team during a very complex process and a crowded North American fundraising market,” Rungta said. “Metric Point brought highly technical skillsets and a tailored solution for this unique proprietary deal and we ended up being oversubscribed in our fundraising.”

In September, Compass Box announced the release of Orchard House, a whisky that the brand described as “more ‘our whisky’ than anything we’ve made before.”