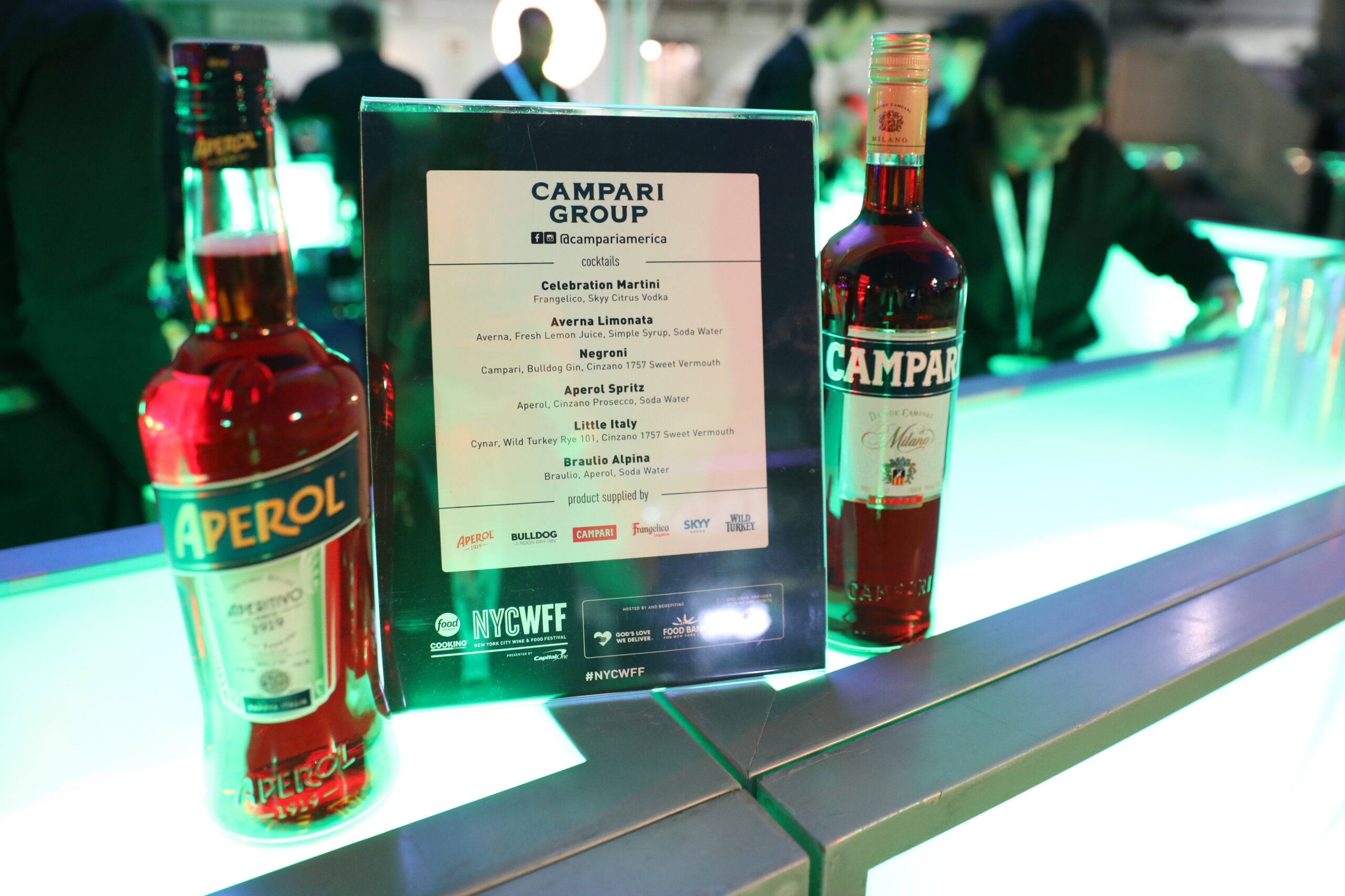 Spirits giant Campari plans to increase its prices more than usual next year in order to offset increasing costs, the company said Tuesday, according to European Supermarket Magazine.

“We normally raise prices every year… in 2022 we plan to have more robust increases than usual, given higher costs on all raw materials,” Campari CEO Bob Kunze-Concewitz told Reuters.

Kunze-Concewitz said that specialty beverages such as Aperol and Campari could see the highest increases. Prices will increase in all of Campari’s main markets, including the U.S. Kunze-Concewitz said the company has increased its tequila prices twice in the past year and a half and will have to do so again next year.

Sales are up by 12.8% over the past year for Campari, but so too are costs for logistics, glass, alcohol and sugar.

Campari noted risks coming from rising costs and alerted investors about “potential bottlenecks slowing down spirits shipments towards the United States and Asia.”

Until this update, things have been looking good for Campari. The company’s shares had risen by nearly a third as of Diageo’s annual meeting earlier this month.

Earlier this month, the union representing Campari’s workers revealed that the company will begin offering employees stock shares in the company next year.

Overall, Campari is still performing strongly. It will need to hope these price increases don’t disrupt business too much, but considering these supply problems aren’t localized to Campari, it wouldn’t be a surprise to see similar price increases across the spirits industry. That’ll be good news for Campari, as it won’t be the only company to hike up its prices, but bad news for consumers.