Cardi B’s Whipshots Expands, is Now Available on Shelves in These 7 States 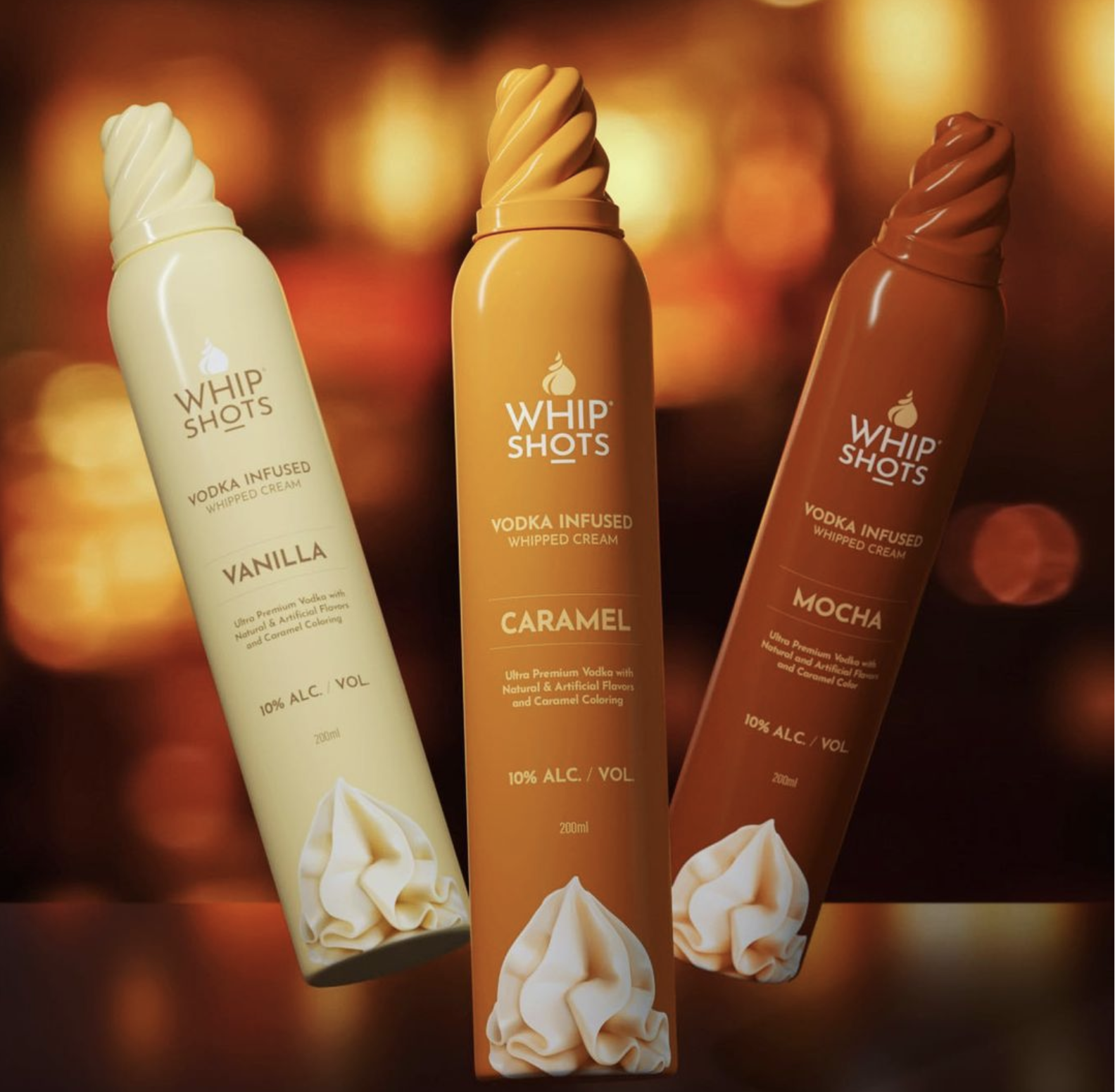 Whipshots, the vodka-infused boozy whipped cream brand by Grammy-winning rapper Cardi B and Starco Brands, has expanded to be available in retail locations in seven states.

After first launching to California, Colorado, Washington and Florida in February, Whipshots can now be found in those states plus Arizona, Kentucky and Washington, D.C., the brand told Whiskey Raiders.

Whipshots can be found in GoPuff, BevMo, Liquor Barn and Total Wines and Spirits. Find Whipshots near you here.

Whipshots was founded in December. Its initial launch comprised 500 cans a day throughout December, and those daily allotments regularly sold out in minutes.

at the time of the launch, Cardi B described Whipshots as ‘over the top, sexy and unique – kind of like me. It’s going to be a party in every can. No matter where you are, you can party like Cardi, and I’m so excited to finally be able to share this one-of-a-kind product with all of you.”

Whipshots carries an ABV of 10% and does not require refrigeration.