Caskshare's 'The Big Lie' Whisky a Tribute to Boris Johnson 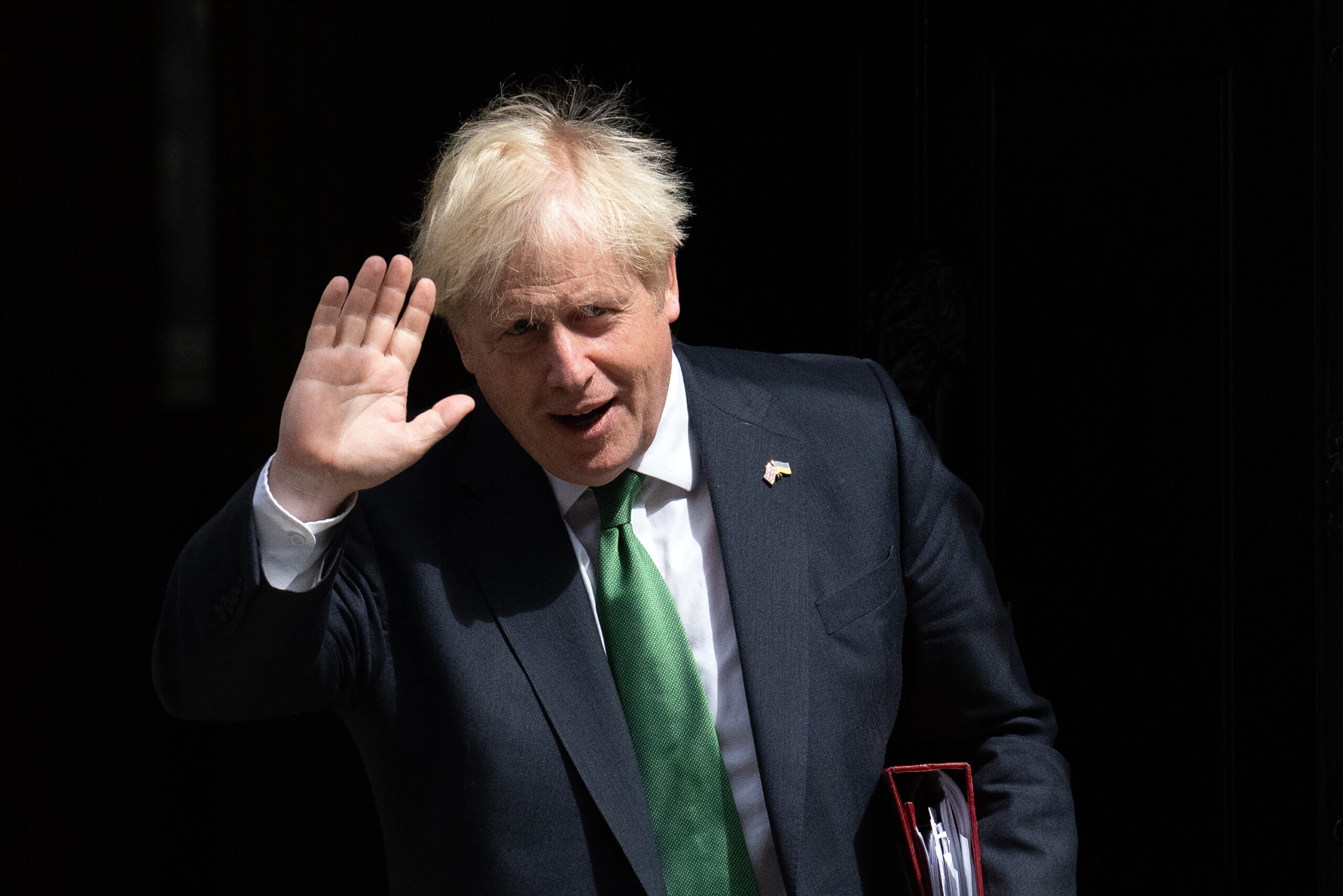 Online spirits retailer Caskshare on Wednesday announced the release of a whisky bottling called “The Big Lie.” The name and bottling on the whole are intended to mock British Prime Minister Boris Johnson, who on July 7 announced his resignation from his post in the wake of multiple scandals and unpopular decisions, including inviting more than 100 guests to a “bring your own booze” party during COVID-19 lockdown and his decision to ban conversion therapy for sexual orientation but not for transgender citizens.

Caskshare is cleverly touting this bottling as “The perfect whisky for your Cabinet” – “cabinet” working as a double meaning for both a liquor cabinet and the United Kingdom government’s decision-making body. This is likely a nod to Johnson’s alleged drinking and partying.

“Approved by ‘Larry the cat‘, arguably the longest standing feature of No 10 in recent years, the whiskey will be from an unknown location, aged from an unknown amount of time, mirroring the ambiguity of Boris’s time in office,” Caskshare wrote in a news release. “Playing with the idea that certain parts of the whiskey industry can also be shrouded in mystery, the brand has decided to celebrate the unknown of both worlds; whiskey and politics, in this limited edition release.” 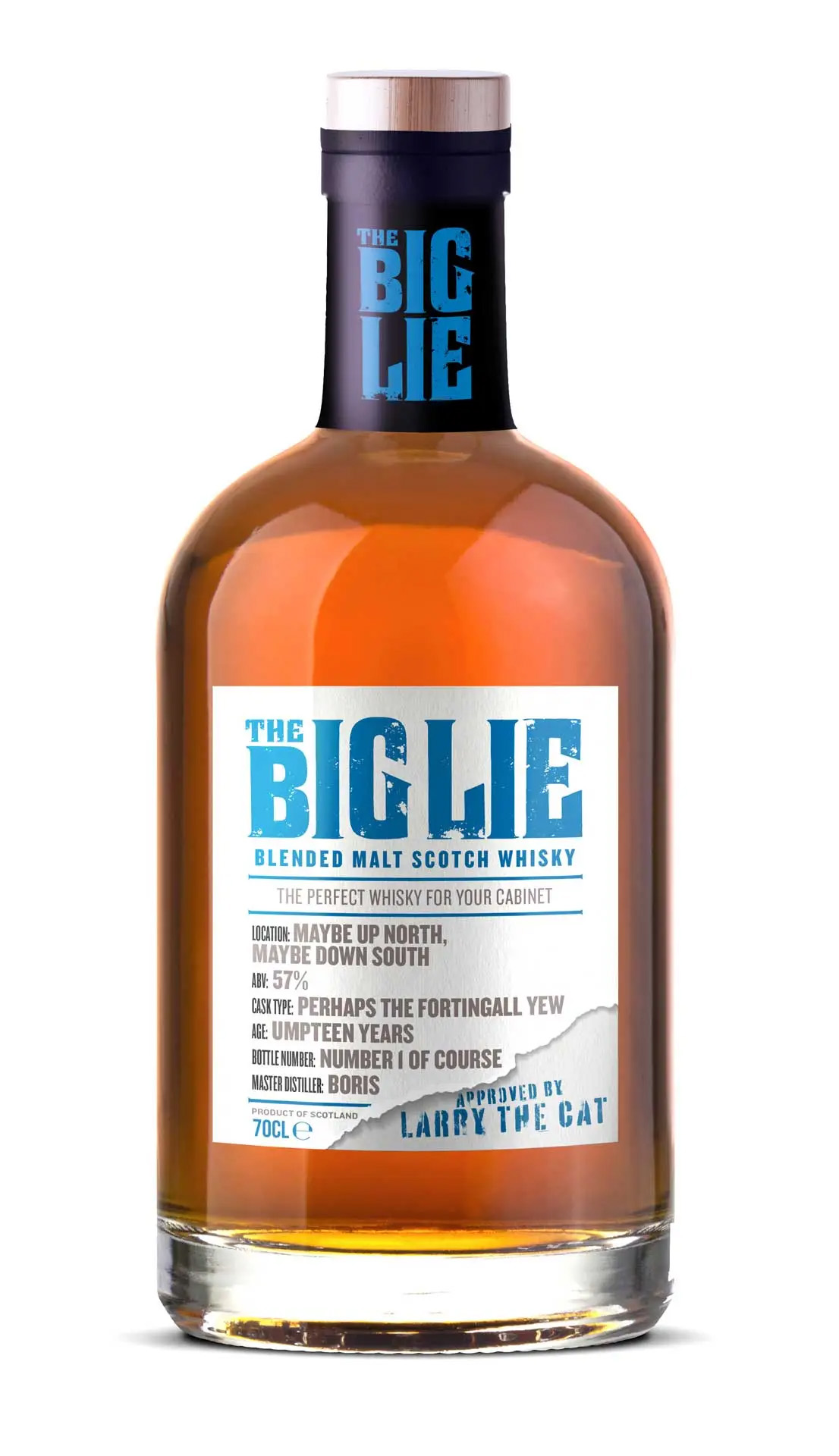 Customers can preorder The Big Lie on Caskshare.com for £55 ($65). The whisky is expected to yield 250 bottles.

The Hilarious ‘Information’ About the Whisky, Provided by Caskshare

The ABV is the only thing we believe on this bottle.