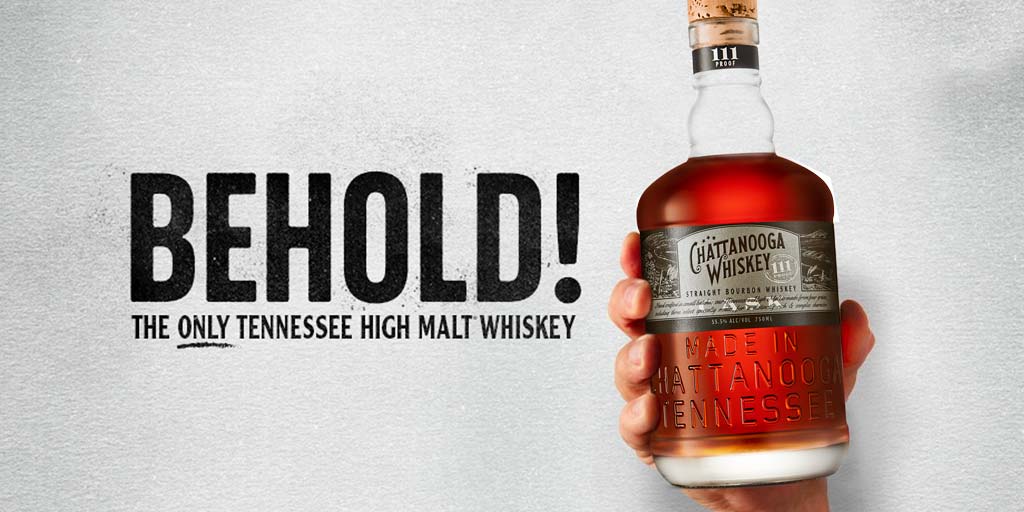 Chattanooga Whiskey illustrates an unusual – but extremely valuable – point in the world of craft whiskey. The distillers are purveyors of Tennessee’s only High Malt whiskey.

Existing as a whiskey producer in a state like the Agriculture and Commerce State is not easy, for a reason nobody will be unable to guess. Producing as a craft distillery in the shadow of two goliath producers – Jack Daniels, and George Dickel, isn’t an easy feat. Nonetheless, the team at Chattanooga has forged on, creating and crafting their own legacy: Tennessee’s only High Malt Whiskey.

With Grant McCracken, Chattanooga Whiskey’s Head Distiller, at the helm, the operation has been distilling ahead aggressively to lay down barrels of all shapes, sizes, and maturations. The experimental distillery on site paired with their commercial column still operation is a fascinating look at just how much experimentation Chattanooga Whiskey not only accepts, but welcomes. Coffee liqueurs, brandy finishes, rum finishes, mead maturations and more are a testament to just how deep the experimentation runs at Chattanooga. 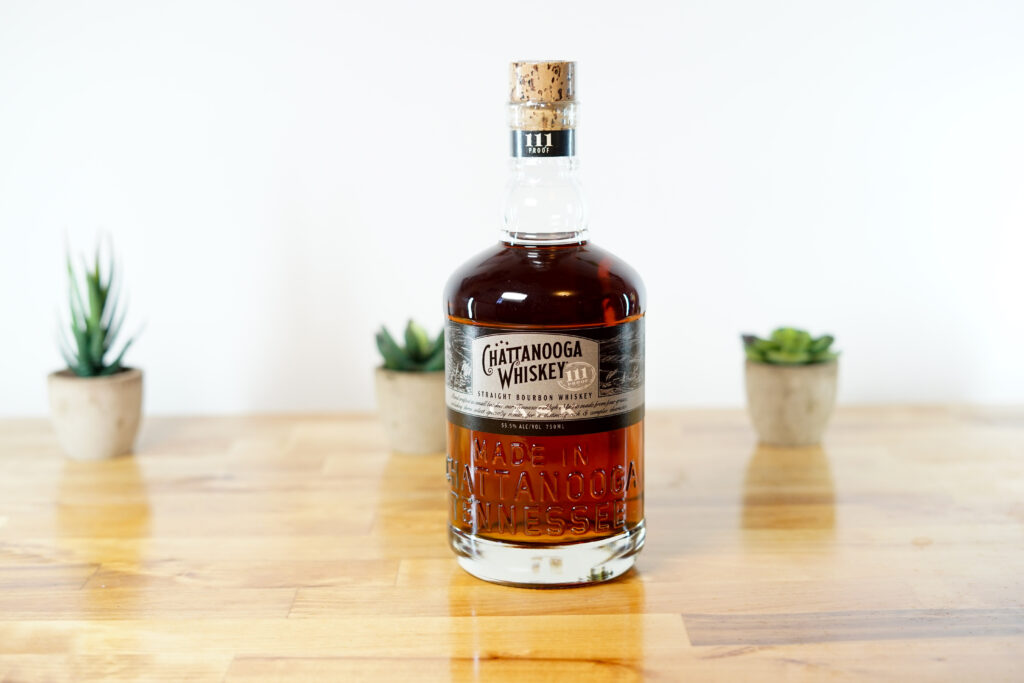 High malt refers to the balance of their mashbill, greatly favoring malted grains after the 51% corn required to be bourbon whiskey. In addition to this, Chattanooga whiskeys production methods typically incorporate Solera style vattings for some core expressions.

This all comes together to culminate in a craft whiskey that’s nearly unparalleled in availability, price and quality. Chattanooga Whiskey’s 111 release makes use of a hefty 55.5% ABV bottling proof, and a respectable though not notably ancient age statement of 2 years. 111’s high malt introduces intense flavors of cake batter, spice, toffee, and pepper and oak. For less than $50, this particular craft whiskey doesn’t leave an excuse not to dive into the world of cocktails and mixed drinks as well, showing that $50 can go quite the ways.

While not every single Chattanooga release has been a winner, their core line expression 111 is complex, available, affordable, and a vibrant look at why you should pay attention to Tennessee High Malt whiskey – as well as all of their experiments. Their Tawny Port finished release has just dropped and at first taste, it may be a contender for craft champion of finished  in 2021. Check out the release post, if you missed it.