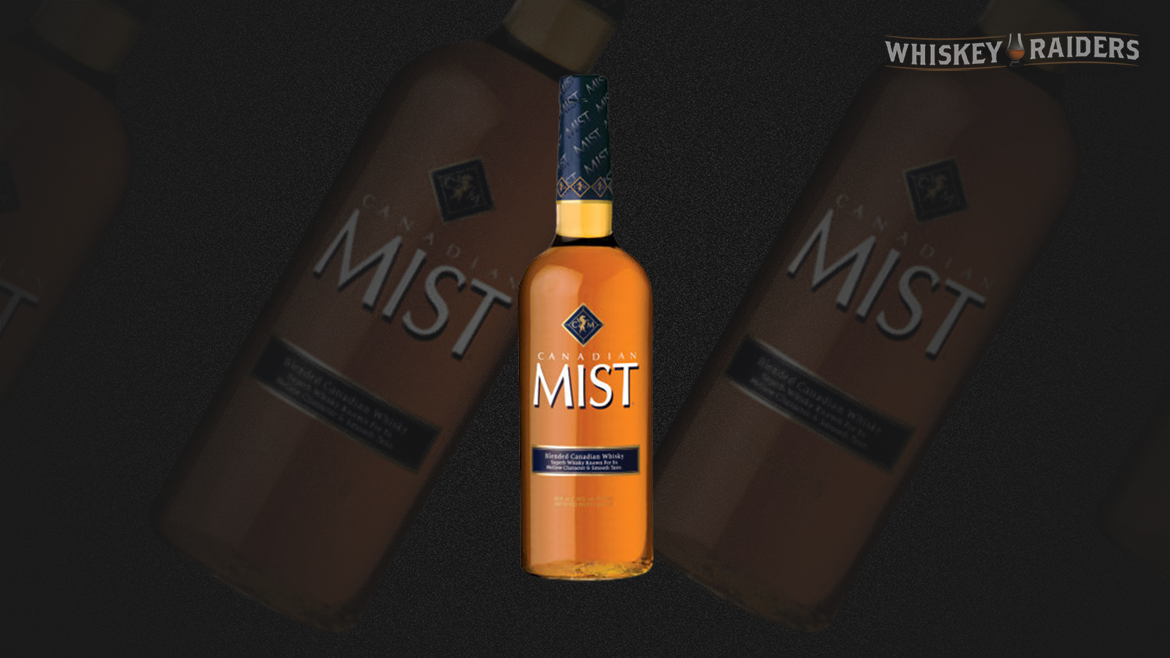 China Record, 4, was forced to finish the bottle of Canadian Mist Whiskey she took a sip of, leading to her alcohol poisoning death.

Two women accused of punishing a 4-year-old girl by forcing her to drink whiskey have been indicted on first-degree murder charges, WBRZ reported Wednesday. The toddler suffered an acute alcohol poisoning death.

First responders were called to a home in Baton Rouge where they found 4-year-old China Record unresponsive. Investigators learned the girl’s grandmother, 53-year-old Roxanne Record, caught the 4-year-old taking a sip of Canadian Mist whiskey and then allegedly forced her to drink the rest of the bottle, which may have been more than half full, according to WAFB.

The arrest warrant stated that China’s blood-alcohol content was .680.

China’s mother, 28-year-old Kadjah Record, was present for the punishment and didn’t stop it, police said.

Roxanne Record told detectives she wanted to take full blame for China’s death and admitted she “went too far,” according to WBRZ. She was indicted on an additional charge of cruelty to juveniles.

“We all failed. We all failed,” Ebony Record, daughter of Roxanne and sister of Kadjah, said in April, according to WAFB. “I should take blame too. I know what type of person my mom is. I know how my mom felt about China.”

Ebony Record said Roxanne physically, emotionally and verbally abused her children and grandchildren, but Ebony and Kadjah never reported the abuse to the police due to fear.

“We were never going to tell. Now it’s sad that it took a body for people to know what’s going on over here,” Ebony Record said. “I’m 30 years old, and it took for my niece to die for me to speak out against my own mother.”

Ebony Record said that her mother should “pay for what she did” but doesn’t believe Kadjah should be punished.

“My sister already gave 28 years and a baby. Why should she have to give the rest of her life?” Ebony Record said.