China Blasts Taiwan Following Rum Spat: ‘It is a Matter of Time Before Taiwan’s Diplomatic Allies Will Be Zero’ 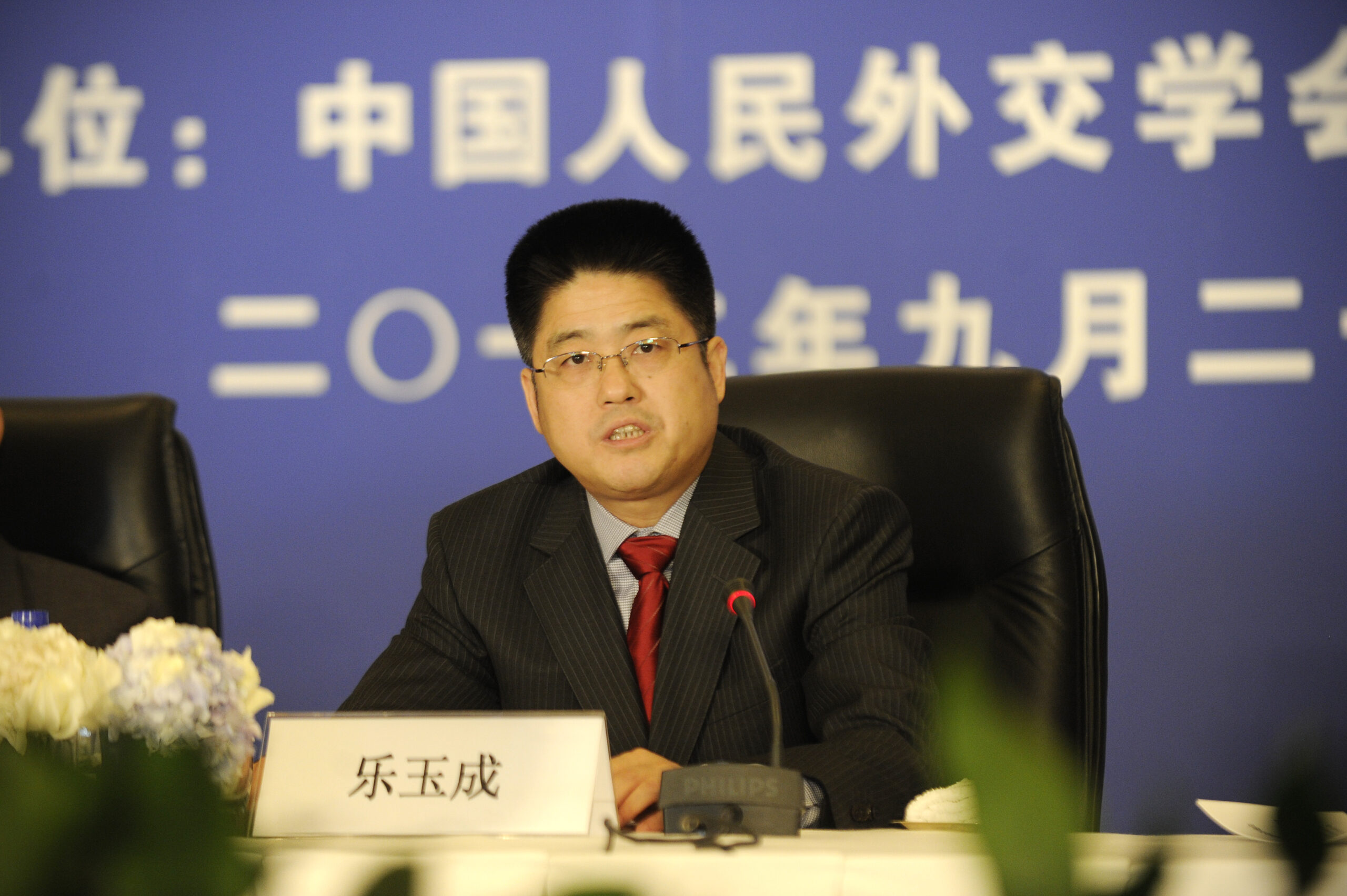 China took verbal shots at Taiwan on Tuesday, according to the South China Morning Post, per The Drinks Business.

“It is a matter of time before Taiwan’s diplomatic allies will be zero,” Chinese vice foreign minister Le Yucheng said.

Last week, Taiwan intercepted a 20,000-bottle shipment of rum from Lithuania that was to be imported to China until Taiwan caught wind that Chinese authorities planned to block the shipment in light of Lithuanian city Vilnius’s support for Taiwan as an independent country separate from China.

“We stood up at the right time, purchased the rum and brought it to Taiwan,” state-owned Taiwan Tobacco and Liquor said at the time. “Lithuania supports us and we support Lithuania.”

Nicaragua switched its allegiance from Taiwan to China in December, and Yucheng said China believes Nicaragua represents “the general trend” and “international justice.”

The U.S. has publicly backed both Lithuania and Taiwan against China.

“The United States keeps saying that it will adhere to the one-China [policy], but in action, it is supporting Taiwan independence, constantly eroding China’s sovereignty … sending military advisers to Taiwan, and shipping advanced weapons to Taiwan,” Yucheng complained this week, according to the South China Morning Post.