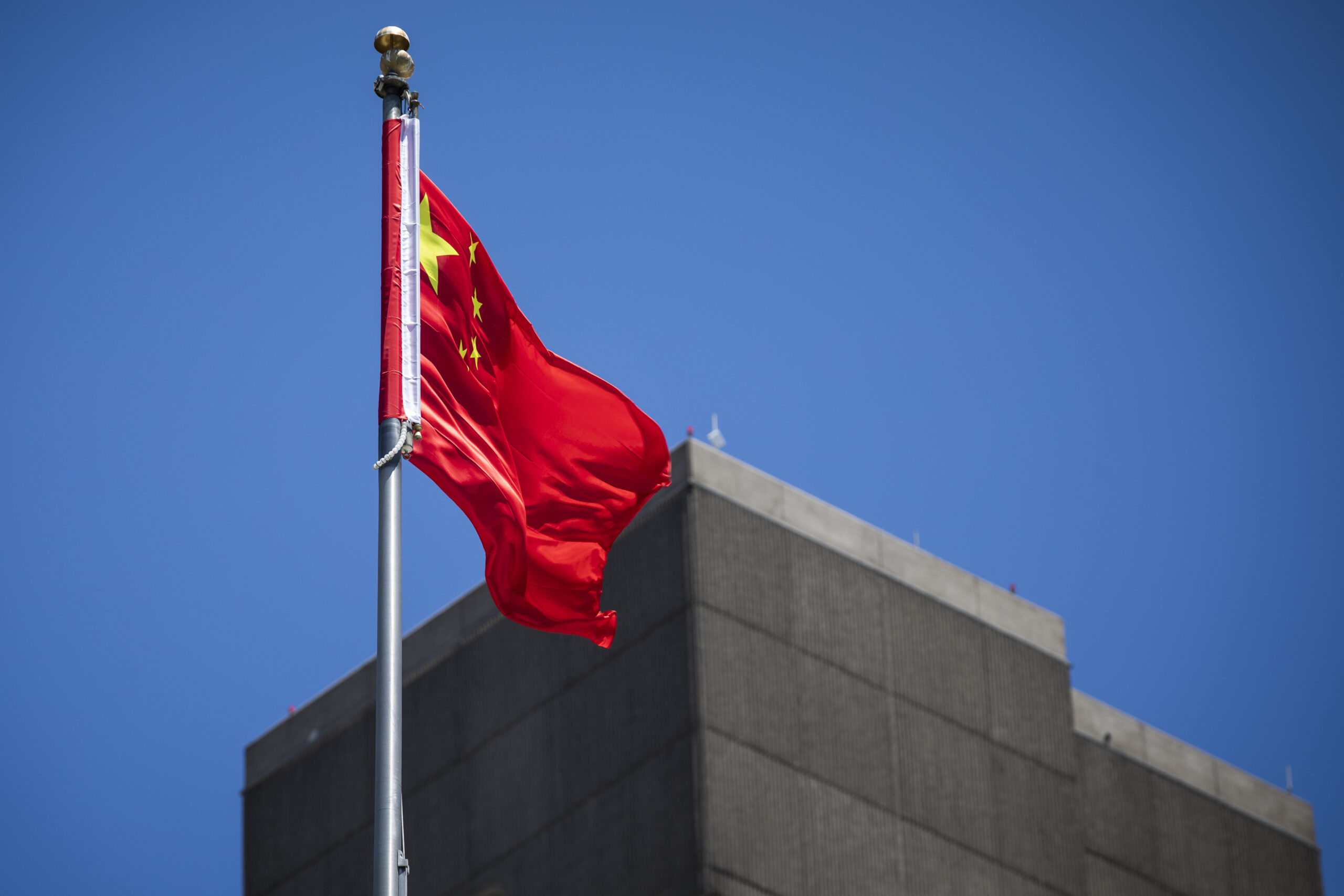 China’s Chamber of Commerce For Import and Export of Foodstuffs, Native Produce And Animal By-Products released its imported wine and spirits data from 2021, which showed that the import volume of wine to China fell, while the imports of whiskey and brandy reached record highs, surpassing wine, according to The Drinks Business.

“2021 was a recovery year for the imported wine market,” the report said, according to The Drinks Business. “The growing trend reached its peak in the middle of the year and continued to slow down.

Spirits made up 45.6% of China’s alcohol imports, a new high.

Among imported spirits, brandy and whisky were the top two products. Both categories reached record-high volumes.