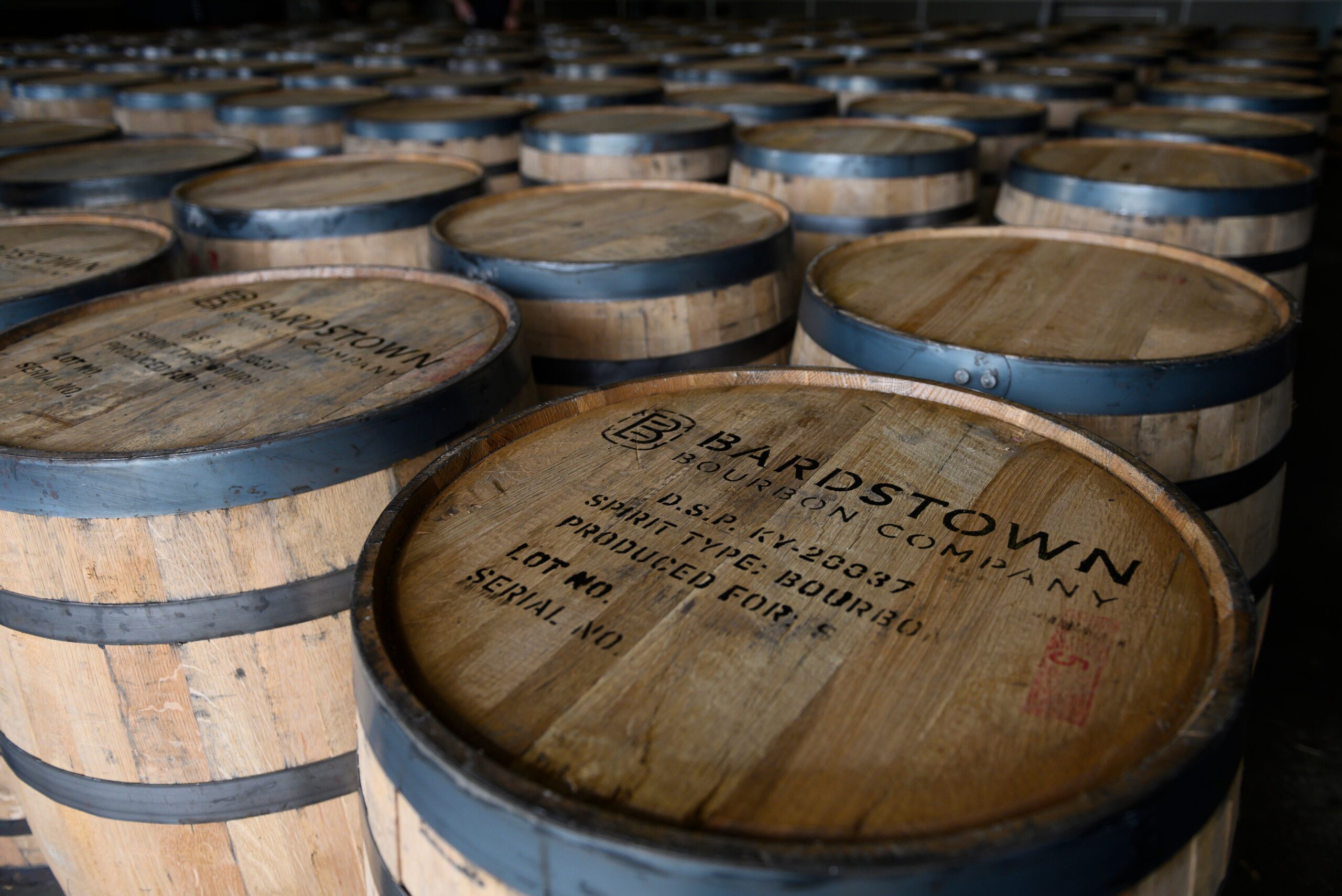 Barrels of bourbon are seen April 11, 2019, at the Bardstown Bourbon Company in Bardstown, Kentucky. Impending import regulations in China could cause whiskey makers problems getting products to the Chinese market. (Photo by Andrew CABALLERO-REYNOLDS / AFP)

In April, China announced new food safety rules mandating that all manufacturing, processing and storage facilities located outside of China would need to be registered by the end of 2021 in order for their goods to be allowed access to the Chinese market in 2022 and on. Many producers, including those who make whiskey, are struggling to make the deadline, according to Reuters.

Since the registration codes were only issued in October and a website for companies to self-register went online in November, many companies fear that they won’t be able to register in time.

“We’re heading for major disruptions after Jan. 1,” said a Beijing-based diplomat from a European country who is assisting food producers with the new measures, according to Reuters.

Some U.S. spirits companies have registered but are still unclear on labeling requirements.

“There is not a lot of time to understand what the requirements are and I think that is the main concern from our membership,” Robert Maron, VP international trade at the Distilled Spirits Council of the United States, told Reuters.

According to The Drinks Business, it is believed that Irish whiskey and bourbon could be among the most affected products.

“We have never had anything this draconian out of China,” said Andy Anderson, executive director of the Western United States Agricultural Trade Association, according to Reuters. Anderson called the rules a “non-tariff trade barrier.”