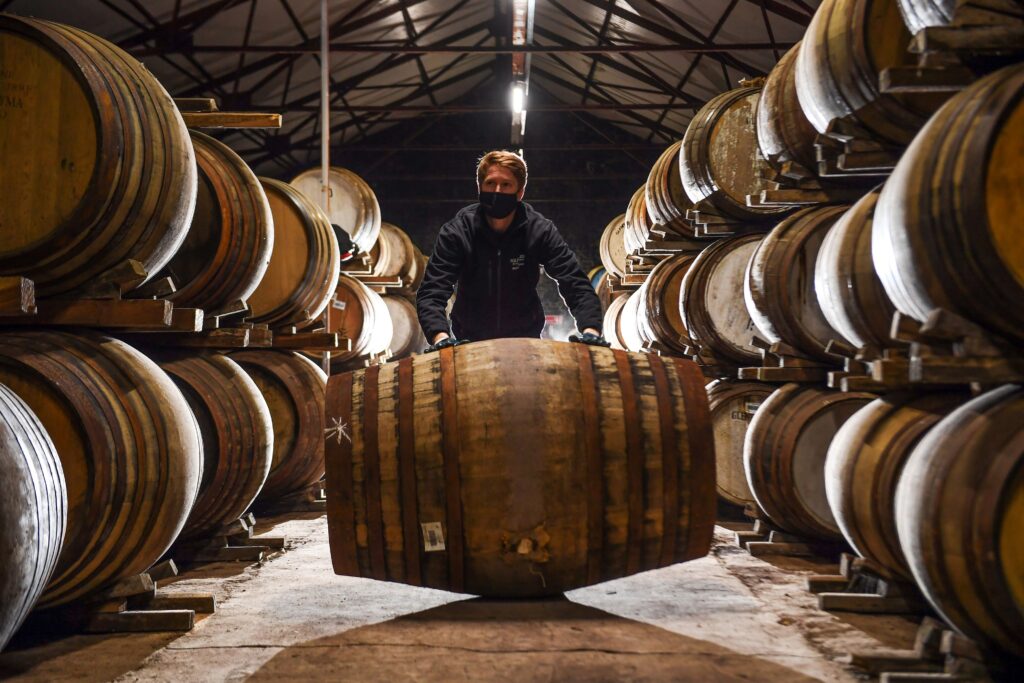 Worker’s for Chivas Brothers, began voting last month regarding a workers strike. The vote comes on the heels of an announced pay freeze for union workers. Chivas Brothers produces a variety of Scottish whiskeys and is owned by Spirits Conglomerate Pernod Ricard . Voting ended on May 10th and resulted in 82% of voters calling for industrial action over the breakdown of pay negotiations back in December of 2020.

Chivas Brothers employs over 1,600 personnel between multiple distilleries, bottling plants, and maturation warehouses. The trade unions Unite and GMB represent the brand’s union workers.  A potential motivation: 2020 and the pandemic resulted in organic sales dropping 11% for the company.  Despite the drop, GMB pointed out that Pernod Ricard reported third quarter financial results of $2.3 billion and an expected growth of 10% for the rest of 2021.

Unite has also pointed out the recent suspension of U.S. tariffs on Scotch Whisky that should allow the company more financial flexibility to negotiate.

Despite similar struggles, other scotch whisky makers have provided pay increases to their workers. Some such producers include William Grant and Sons (2.3%) and Edrington (2.2%).

Chivas Brothers had proposed no immediate wage increases but with guaranteed raises in 2021 and 2022.  “Despite the result of this vote, we remain committed to seeking a resolution that focuses our collective efforts on achieving long-term business success, job security and growth,” says Chivas Brothers Chairman and CEO Jean-Christophe Coutures.

We’ll continue to cover the strike and it unfolds, and report on a resolution, should a deal be reached that keeps whiskey flowing out of Chivas.