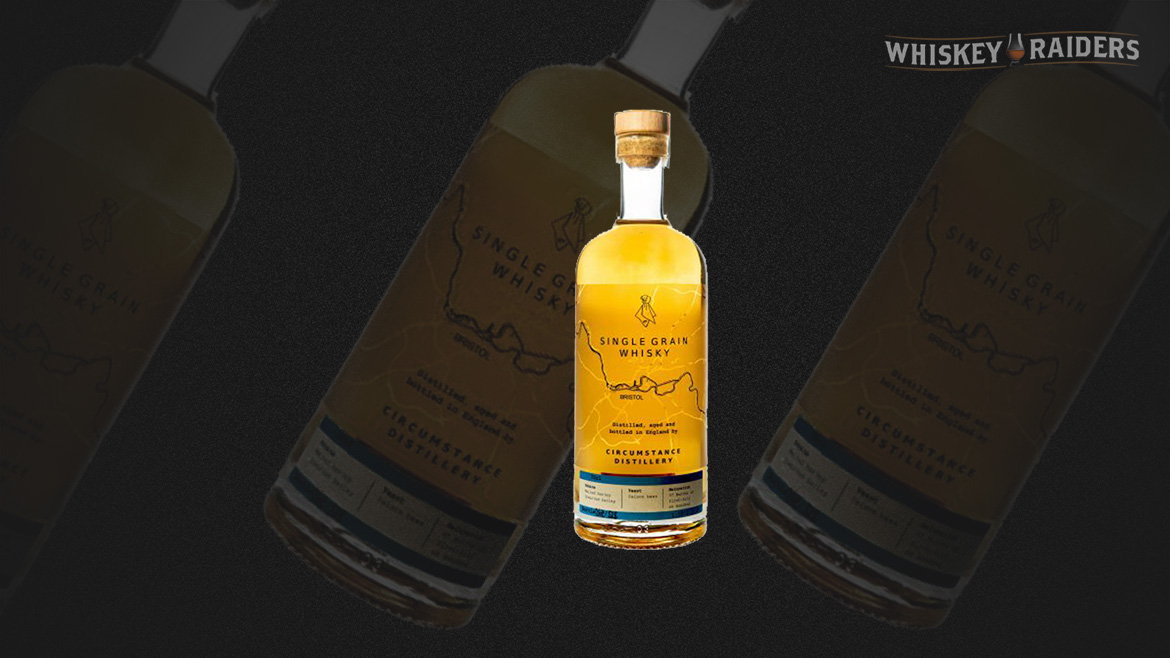 Circumstance Distillery has released the first whisky to be made in Bristol, England, in about 80 years.

The first whisky to be distilled in Bristol, England, since the city’s last distillery was destroyed during World War II, has arrived.

Circumstance Distillery in Whitehall, Bristol, has released its inaugural single-grain whisky. Circumstance Co-Founder Liam Hirt said he was inspired by the “boom” the whisky industry is enjoying and he became interested in whisky about four years ago, according to BBC.

“It is a huge industry. It is obviously dominated by Scotch and the American whiskies,” Hirt told BBC. “But the new territories, like England, Wales [and] Australia, they are making some excellent whiskies that are going to be taking a larger portion of that market.”

The whisky was aged in an ex-bourbon cask for 37 months to produce 500 bottles. About 80% of the bottles were allocated, and the rest were sold via the distillery’s website, where the whisky has already sold out in 10 minutes following its release Monday.

Wow! Less than 10 minutes and our first whisky has sold out!!

Thanks to everyone that purchased a bottle 🥃 pic.twitter.com/uxymiwjveV

The whisky will still be available to try around Bristol, however.

Missed out on a bottle of our Single Grain Whisky?

Don't worry, here you can find all the amazing venues around the city (and beyond!) where you'll be able to try a dram of this very special release.

Bristol is the fifth-biggest city in the United Kingdom by population, according to World Population Review.

Taste: Hay-like sweetness with cream soda and delicate spice on the palate with a zesty finish.