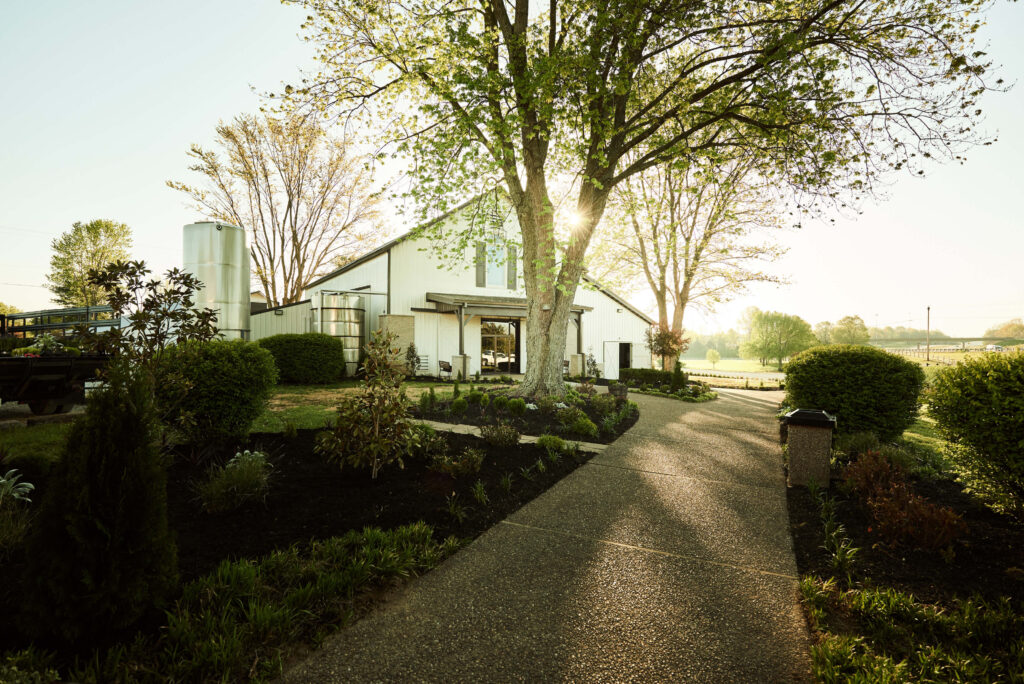 The timeline and history of whiskey in America is often viewed through the modern lens. It’s easy to view the world of whiskey as comfortably displaced from the criminal underworld. Furthermore, it’s not hard to forget that the end of Prohibition was just a hair over 100 years ago. The 18th Amendment banning alcohol gave rise to a period with a great crescendo in organized crime related to whiskey. In the decades since, bourbon has – at the surface – strived to clean up its act. Distilleries these days are well regarded, their staff are honest and law abiding, and their products are produced with their consumers enjoyment in mind. Thanks to the Bottled In Bond act, even consumer protections were ratified that promised properly produced booze for buyers in the US.

That said, with every trend, there is always an outlier. Even in recent days, legal action and lawsuits are no stranger to the industry. Filibuster Distillery recently weathered some expensive legal troubles after they were caught dumping wastewater improperly for years. Heaven Hill and Log Still Distilling are currently duking it out in court over the use of the J.W. Dant Trademark. This fall, though, Bardstown will weather a new storm.

Preservation Distillery, famous for their historic and renewed distribution of the brand Very Olde Saint Nick bourbon and rye (both domestically, and with notable exports to Japan), occupies an estate in Bardstown, Kentucky. Sharing the city with juggernauts such as Willett and Heaven Hill, the small operation is doing well for itself despite the imposition of one of the worlds largest whiskey makers. Their founder, Marci Palatella, has been with the operation since the beginning. Marci purchased the rights to Very Olde Saint Nick in the 1980’s and sourced incredible bourbon and rye from the Van Winkles, Heaven Hill and other producers over the years to blend, batch and bottle their releases.

In 2019, a scandal of crime and misstep was brought to the public eye. A large swath of celebrities – well known and otherwise – were exposed for their part in a wide spread effort to bribe colleges and universities to admit children who otherwise may not have been admitted through conventional means. One such celebrity was Lori Loughlin, a long time tv star. Another is none other than Marci Palatella, owner and founder of Preservation Distillery. 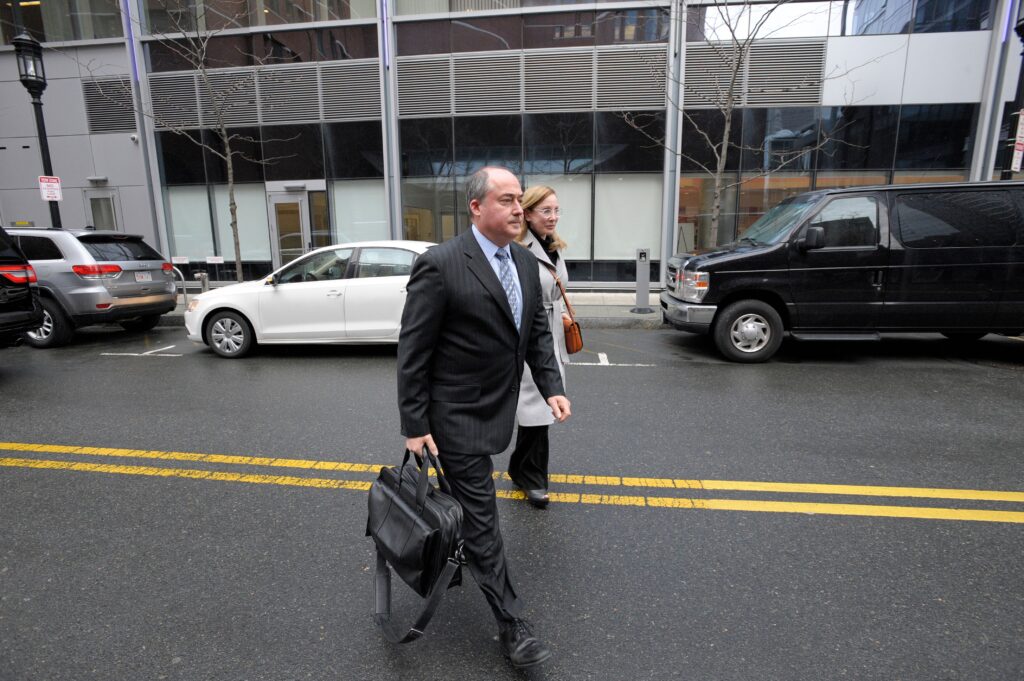 Marci Palatella, chief executive of a liquor distributor, makes her way to the courthouse to plea in front of a judge for charges in the college admissions scandal at the John Joseph Moakley United States Courthouse. (Photo by Joseph Prezioso / AFP) (Photo credit should read JOSEPH PREZIOSO/AFP via Getty Images)

Marci will stand trial this September in response to indictments alleging “conspiracy to commit mail and wire fraud and honest services mail and wire fraud; conspiracy to commit federal programs bribery; conspiracy to commit money laundering.” (DOJ). Marci, along with 16 other parties “used bribes to help their children “cheat on college entrance exams and to facilitate their children’s admission to selective colleges and universities as purported athletic recruits,” the U.S. Attorney’s Office in Boston announced.” (Courier Journal). Marci failed to register a plea in April of 2019, leaving the expected trajectory of the case unknown.

Charges are likely to include a short period of jail time, a lengthy sentence to community service and hefty fines. Lori Loughlin plead guilty to all charges in February of 2021, and received a sentencing of 2 months in prison, 2 years of supervised release, a fine of $150,000 and 100 hours of community service. Other convicted individuals saw greater jail time and fines, though none exceeded a year in prison or $1,000,000 in fines. It’s worth noting that Palatella’s money laundering charges are sure to complicate her sentencing, likely leading to greater fines and jail time.

The distillery continues to produce whiskey amid the scandal, with their operations teams and hospitality teams conducting business as usual. Preservation is conducting tours and tastings. They also routinely release some extremely expensive bottlings – some joke they’re an attempted fundraiser to help pay expected fines, though the sentiment is completely unverified. The brand’s core range of expressions average a retail price near $150 per bottle. Preservation recently released a 375ml (half size) bottling they labeled as “The OG” – retailing for hundreds of dollars per bottle. Bottles are selling well from their most recent release, and beginning to hit Instagram and major accounts and whiskey productions.

It’s a good sign to see the distillery still conducting business. Palatella’s law firm,  Skadden Arps Slate Meagher & Flom, has declined any comment regarding the case. Whiskey Raiders will continue to cover the trial as it kicks off this fall.