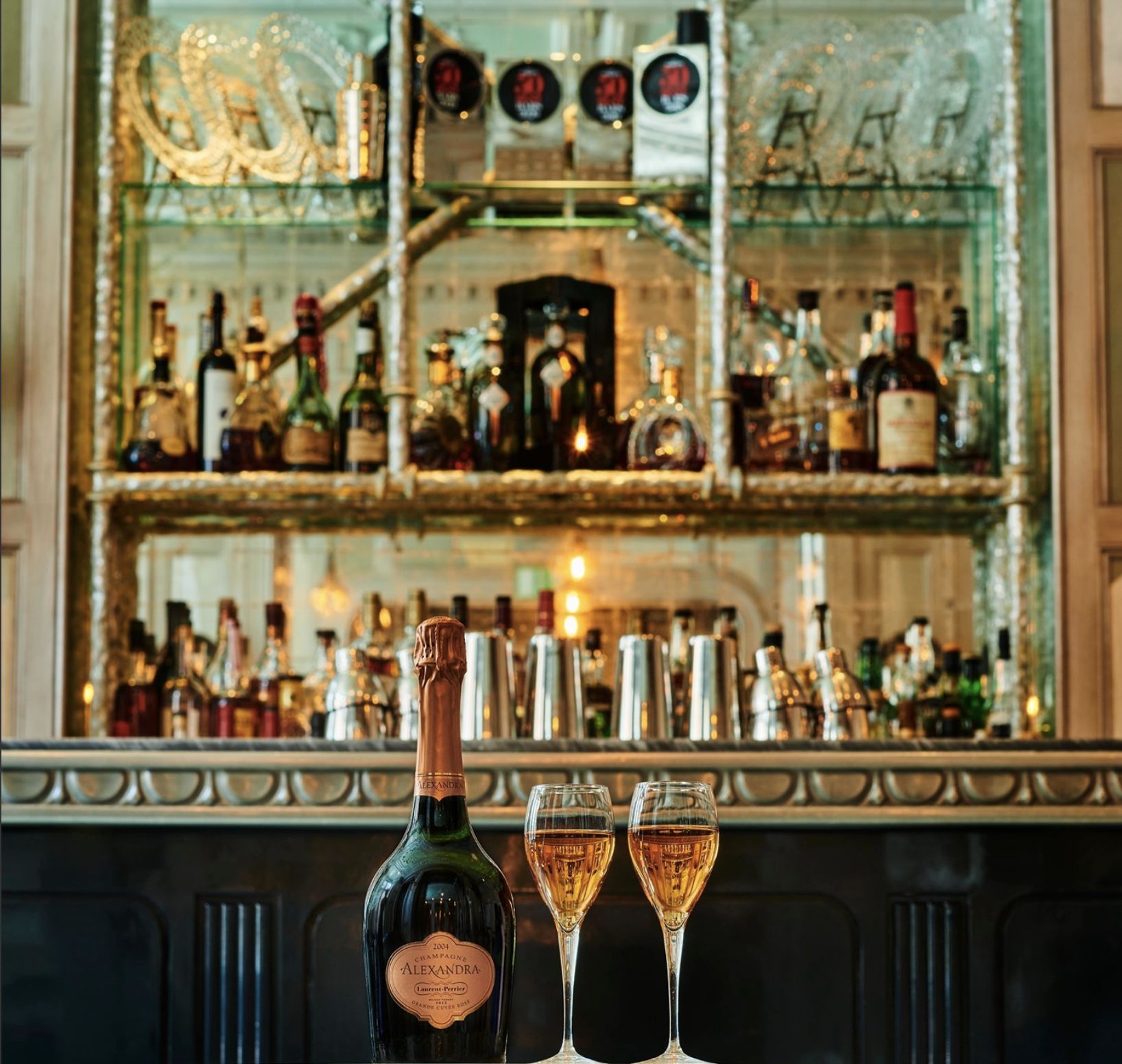 Connaught Bar in London was named the world’s best bar for the second year in a row on The World’s 50 Best Bars list. (Photo: champagnelaurentperrier)

For the second consecutive year, Connaught Bar in London placed No. 1 on the list of The World’s 50 Best Bars.

The World’s Best 50 Bars list called Connaught “the quintessential London hotel bar” but with a distinct Italian accent. The list praised the bar’s “backdrop of gleaming David Collins-designed cubist decor,” its good service and cocktails that “run a delicate line between classicism and modernism.”

The list recommends that bargoers order the Dry Martini, which arrives via trolley and can be ordered with the bar’s own gin, distilled at the hotel. Connaught has a new menu called “Impressions” arriving in January, which “takes inspiration from the encounters that shape our experiences,” according to the list.

The definition of “best” is left to the judgment of each voter.