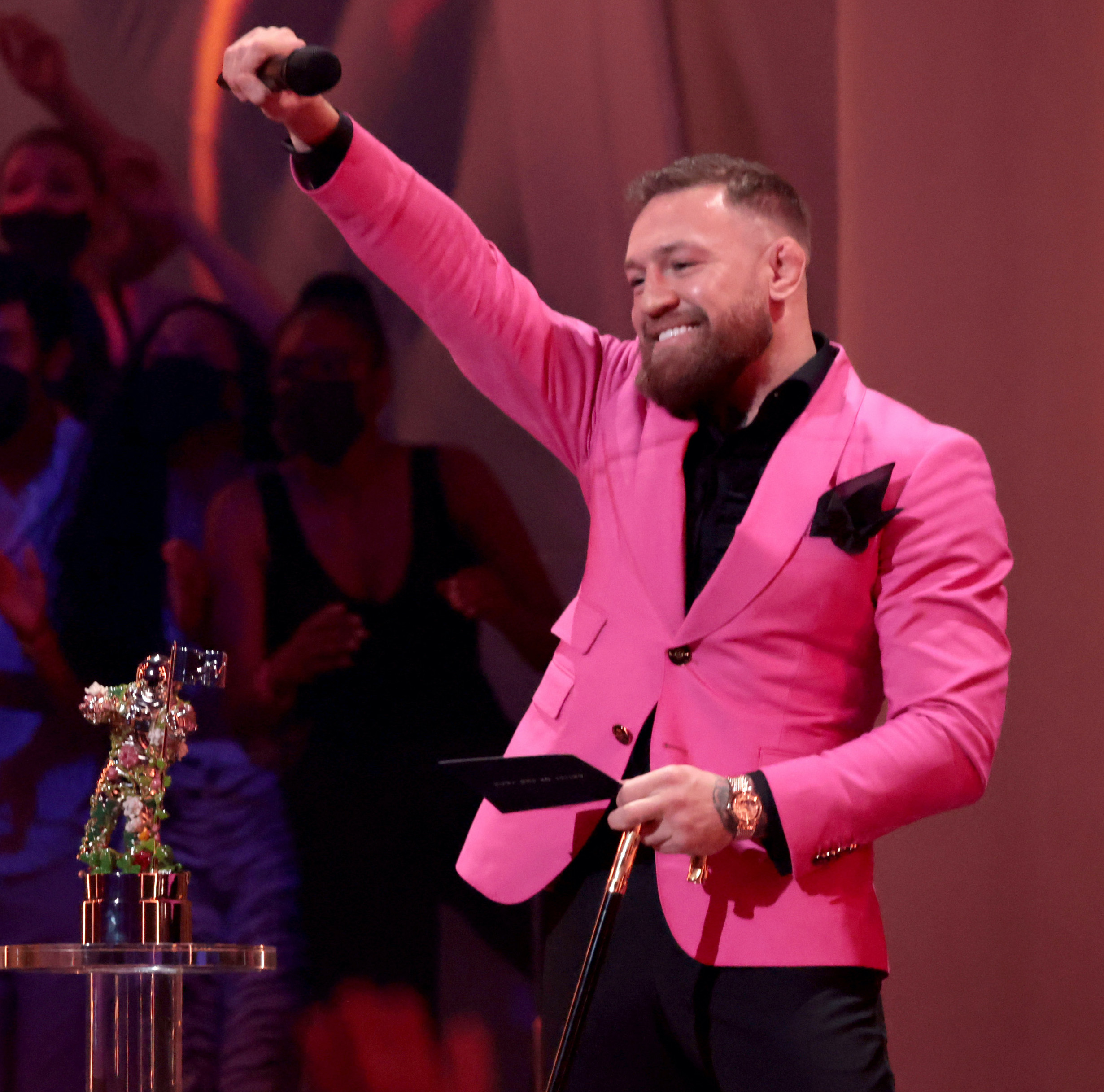 Conor McGregor, MMA fighter extraordinaire and founder of Proper No. Twelve Irish Whiskey, on Saturday shared that he is working on a line of ready-to-drink cocktails based on drinks served at his bar in Dublin, Ireland, the Black Forge Inn.

“Cocktails are very interesting to me,” McGregor wrote on Facebook. “For the boost that good cocktails give to the on premise industry it is surprising to me that it has yet to be formulated to off premise also. There is a real market for off premise cocktails, mixed to tasty perfection. Otherwise where do you get them from? Unless you are fully out and even at that a lot of cocktails are not to the level they should be, even when out.

“You’d have to be in a top spot or by chance have a boat floating by that specializes in them. Odds are low you are getting a good cocktail unless you are out and namely out at @theblackforgeinn, we do the best cocktails in Ireland bar none. Lie to yourself if you want, you can’t, no place on the island does nicer.

“I am in the early stages of formulating my world renowned @theblackforgeinn cocktails in neat, handy, and slick to use packaging, mixed to absolute identical perfection by our master mixologists and voila! You have the best cocktails in the world at the ready, whenever, and wherever you need. Efficient and delicious.”

McGregor noted that the RTD line is still in the “early days,” so don’t expect a product launch anytime soon.

The RTD market blew up during the early phases of the COVID-19 pandemic as drinkers lost the option to sip cocktails in bars amid shutdowns and sought home cocktails without the effort of buying the ingredients and mixing them.

In January, the Black Forge Inn was attacked with two Molotov cocktails, which failed to ignite.

Proper No. Twelve is expected to become the second-biggest Irish whiskey in the U.S. within the next five years, according to the brand.

Interested in RTD cocktails? Check out our series, Ready To Drink, in which we taste and review premixed drinks.