Conor McGregor Sued By Former Teammate and Friend Who Claims Proper No. Twelve Irish Whiskey Was His Idea 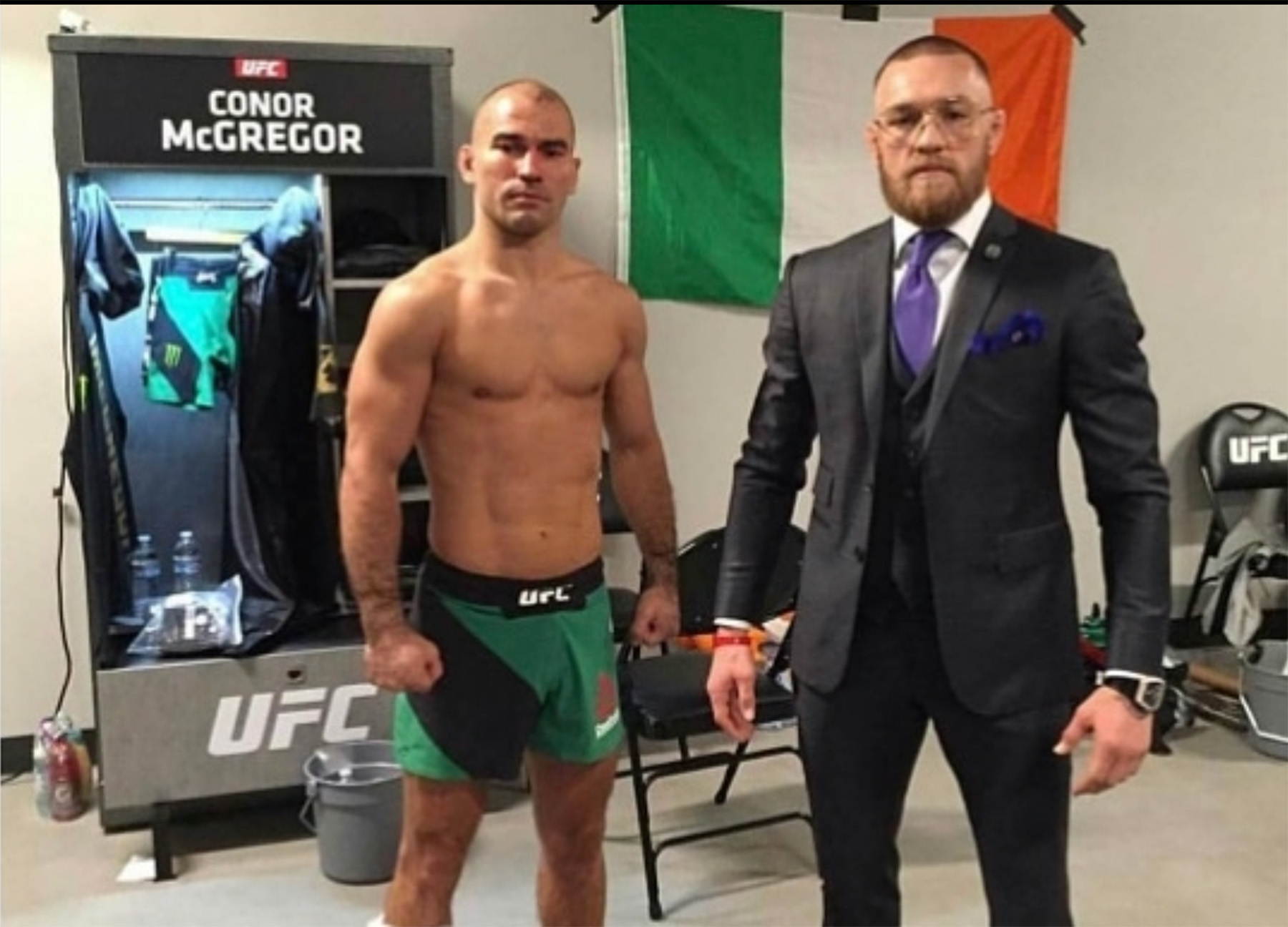 Conor McGregor (left to right) is being sued by his friend and former teammate, Artem Lobov. (Photo: Artem Lobov/Instagram)

UFC star Conor McGregor is going up against a multimillion-dollar lawsuit after being sued by his friend and former teammate Artem Lobov, who claims he came up with the idea for McGregor’s Proper No. Twelve whiskey brand.

“My client is a retired professional fighter with a master’s degree from DCU in Finance and Capital Markets,” Dermot McNamara, the solicitor for Lobov, told the Irish Independent We have issued High Court proceedings on his behalf to enforce an agreement with Mr McGregor regarding the Proper No. Twelve whiskey brand. As these matters are now before the court, we will not be making any further comment.”

According to the Daily Mirror, a spokesperson for McGregor said: “Proper No. Twelve Irish whiskey was created, developed, branded and tirelessly promoted by Conor McGregor.”

Lobov first claimed the whiskey was his idea in August while promoting his upcoming book.

Lobov claims McGregor approached him about launching an Icelandic vodka brand, and Lobov did some research and pitched the idea of an Irish whiskey brand, instead.

Interestingly for someone who is now suing, Lobov said that McGregor offered to pay him for his services.

“Conor offered me $1m but I turned it down, I didn’t accept it,” Lobov said in August. “You know, throughout my career whenever I have helped Conor with camps, he offered to pay me for them camps, but I never accepted money from him.”

Despite having sold his majority stake in Proper Twelve, McGregor remains a part of the brand.

“With the whiskey, there was a bit more to the story about how that went about and what happened, but I don’t want to share that yet,” Lobov said in August. “I’m hoping my book does well and I will tell the story in the book.

Lobov has previously said that his book, which is being written by Petesy Carroll, will be released in late 2022 or early 2023.