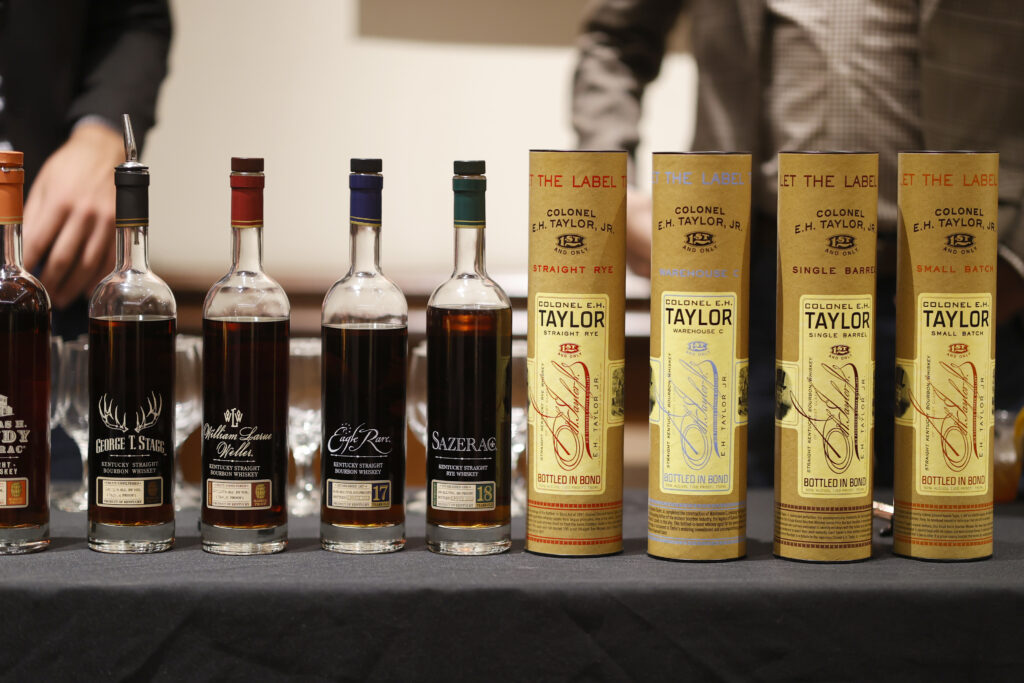 Country music and drinking whiskey go back almost as far as time itself, but August’s end of month 14th Annual Academy of Country Music Honors awards, the two combined in elite fashion. The day long celebration headquartered at Ryman Auditorium in Nashville, Tennessee united and displayed some of today’s hottest talent from Brett Eldredge all the way to Keith Urban.

Due to the pandemic, the event was originally scheduled for a Vegas launch in April, but was moved to Nashville later in the year. Before the award festivities began, a variety of stars were found imbibing as part of Party For A Cause – a benefit hosted by the charitable arm of the ACM.

The whiskey most prominently on display was supplied courtesy of Buffalo Trace Distillery, one of the United State’s most prestigious distillers. Partygoers had their selection of Buffalo Trace, a variety of Colonel EH Taylor bottlings and the enviable Antique Collection and OFC vintage releases. 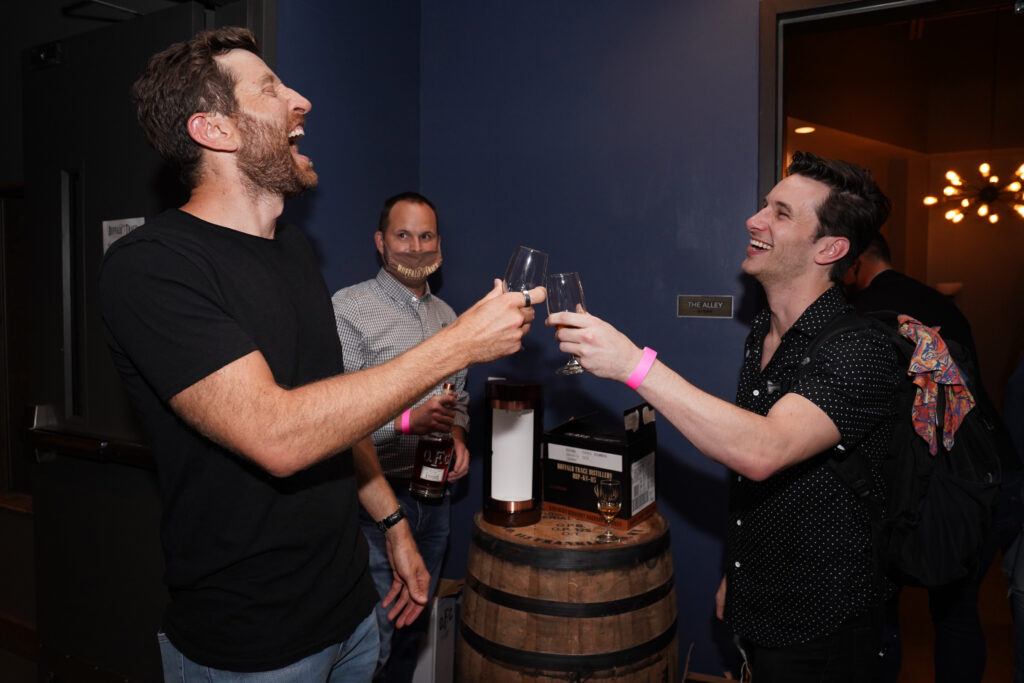 Bottles like Buffalo Trace’s Antique Collection are almost impossible to find at all, let alone at a reasonable price, and their OFC release retails for just shy of $2,000 when it can be found at all.

Country music stars Lee Brice, Brett Eldredge and more shared hearty pours of the rare whiskey – no doubt a great way to kick off an evening of charity and live music.