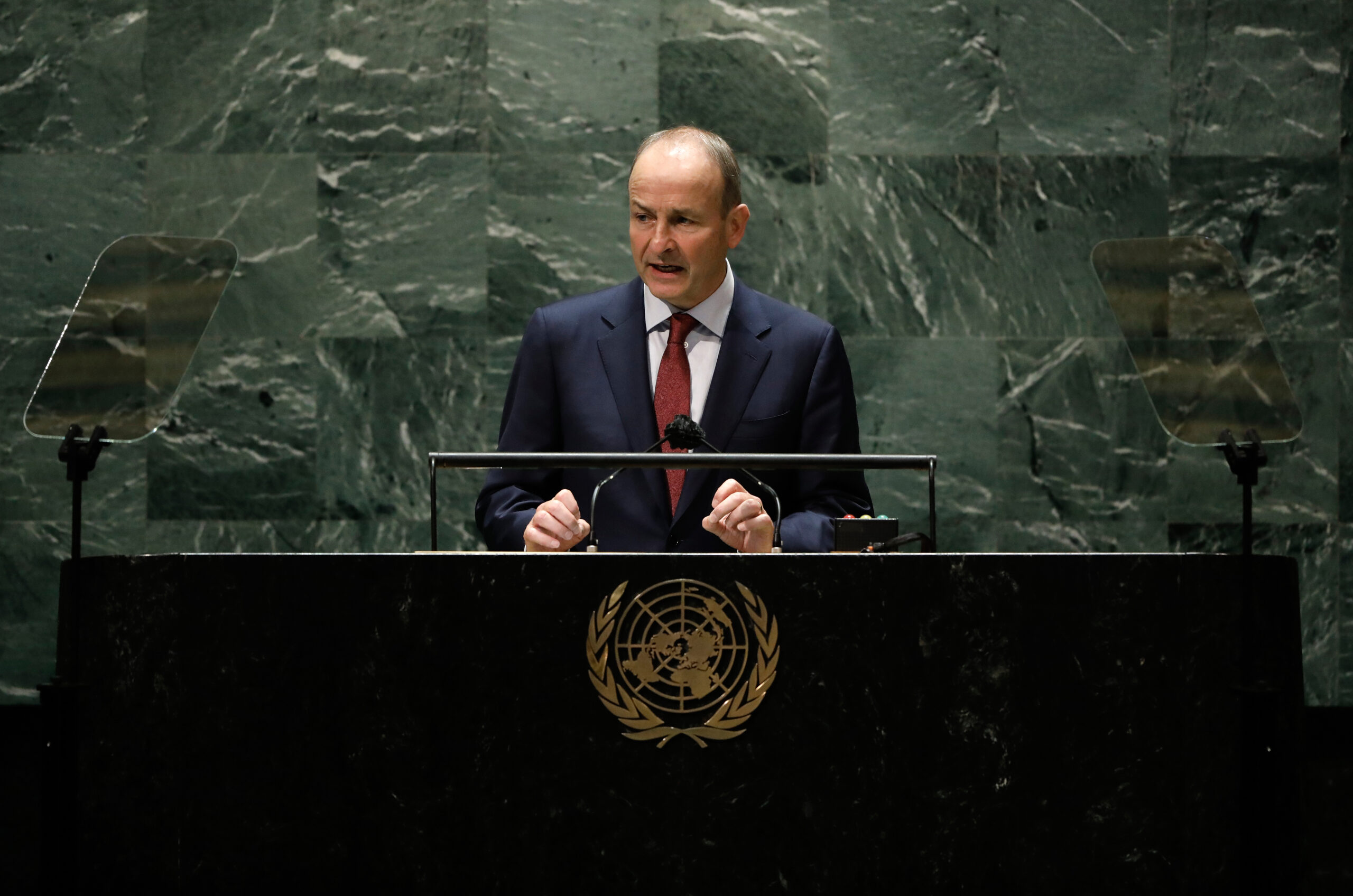 Ireland Prime Minister Micheál Martin announced Wednesday a curfew on bars, restaurants and nightclubs as the country battles a new surge of COVID-19 cases, according to CNN. Beyond the curfew, new rules including a return to guidance that people work from home and an expansion of where a vaccination pass is required — theaters and cinemas included — were implemented.

Ireland recorded 5,483 cases last Friday, its highest number since January. Martin said the rise in infections is “a cause of deep concern.”

Ireland’s vaccination rate of 89.1% is among Europe’s highest, but its booster shots have only been made available to those over 60, healthcare workers and at-risk people. The next step will be to open the booster up to those in their 50s and people with underlying health conditions, Martin said.

Unsurprisingly, hospitality owners were dismayed by the implementation of the curfew. It hasn’t even been a month since Irish nightclubs were allowed to finally reopen for the first time since March 2020, so being forced to close early already is sure to cause frustration among owners and employees.

The Vintners Federation of Ireland said in a statement that the move was “a very disappointing measure for the many late-night pubs and nightclubs many of whom will be forced to shut just three weeks after reopening,” while, Adrian Cummins, CEO of the Restaurants Association of Ireland, said that “the reintroduction of restrictions on hospitality shows that living with COVID is not viable for our country,” according to CNN.

Martin, meanwhile, called the measures, “an appropriate response to the situation we find ourselves in. And I know that no one wants to go back to a world of widespread restrictions,” he said.