Crown Royal to Host ‘Night of Music, Art and Culture’ in Honor of Houston’s Chopped and Screwed Music Genre 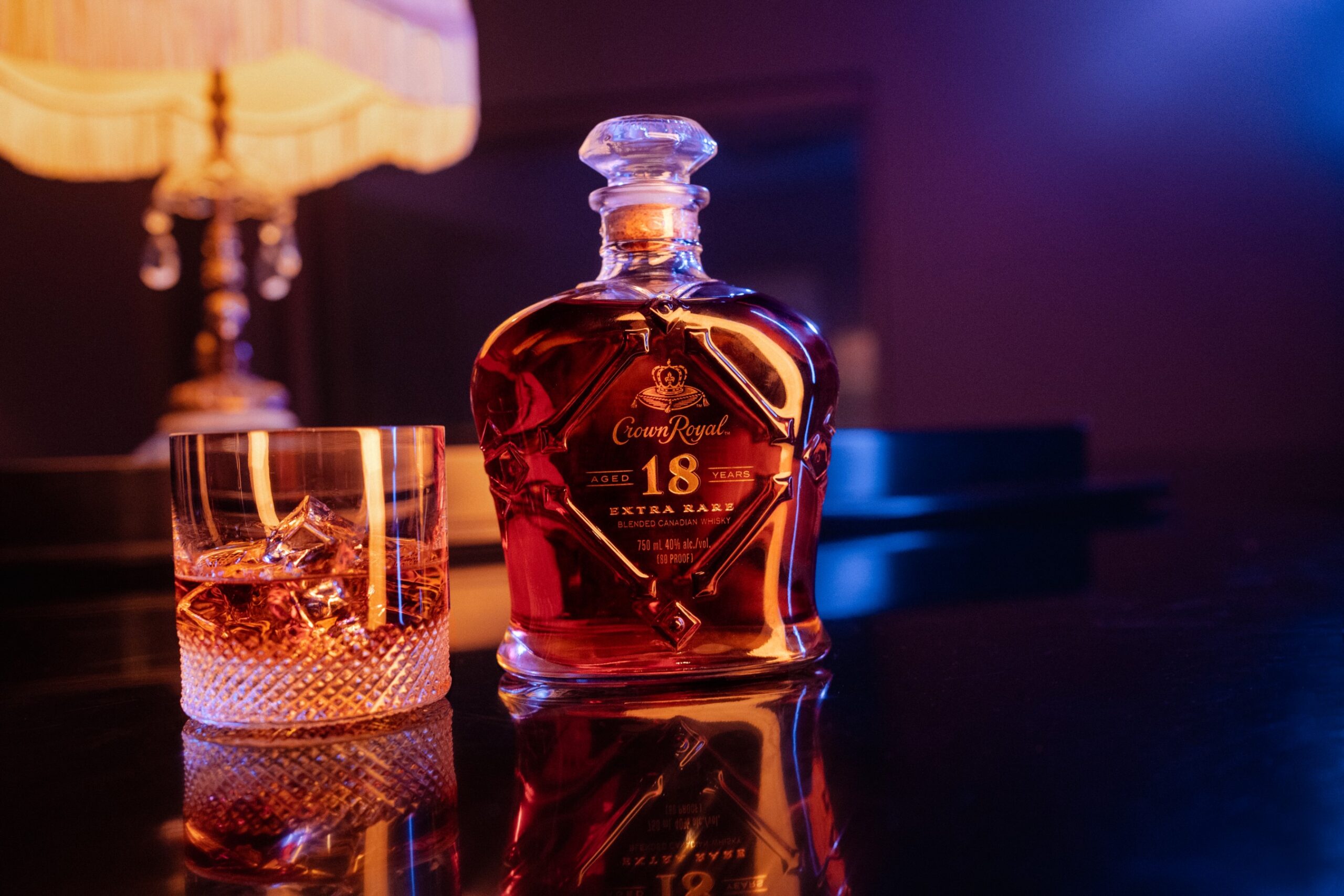 Canadian whisky brand Crown Royal on Monday — DJ Screw Day — announced that it will celebrate the music genre chopped and screwed, which originated in the 1990s in Houston, Texas, with “an extra rare night of music, art and culture,” according to a news release.

The night will feature curated music from OG Ron C of the Chopstars and Dr. Anne Lundy, the first African American woman to conduct the Houston Symphony.

“I’m so grateful to have found a partner in Crown Royal 18, who truly understands what bringing together so many key players of the culture means. Honoring such an extra rare expression of music means so much to my community,” OG Ron C said. “This partnership is not only about how I express myself through the slow, artfully curated process of making a track, but also about celebrating the real within the Houston community and beyond that truly embodies this journey that I and many of my peers have embarked on.”

Crown Royal will prepare a stage for the Chopped and Screwed sound to be celebrated, with iconic hip hop tracks mixed with live orchestration, spoken word and dance, the news release said.

“The contributions of Chopped & Screwed music have provided a platform for Houstonians to connect and express themselves through the arts,” said Nicky Heckles, vice president of Crown Royal. “We are thrilled to bring together such influential leaders in the community for this extra rare evening to celebrate all the amazing work they have achieved and their positive impact on past and future generations.”

From Monday until July 15, each stream and download of the playlist will provide a $1 donation up to $25,000 on behalf of Crown Royal to the Community Music Center of Houston, a nonprofit that preserves Black music traditions.

“I am honored to be a part of this momentous occasion and to have the Scott Joplin Chamber Orchestra with me. I founded the orchestra to create opportunities for the Black community to perform together and showcase Black excellence in Houston,” Dr. Anne Lundy, CMCH music director, conductor, violinist, educator and ethno-musicologist said. “The extra rare essence of every community deserves to be put on a stage and this partnership with Crown Royal 18 Year Old helps me continue with my mission of honoring and uplifting the next generation of musicians.”

DJ Screw Day marks the anniversary of the recording of “Chapter 012: June 27th,” the mixtape that started the Chopped and Screwed wave.