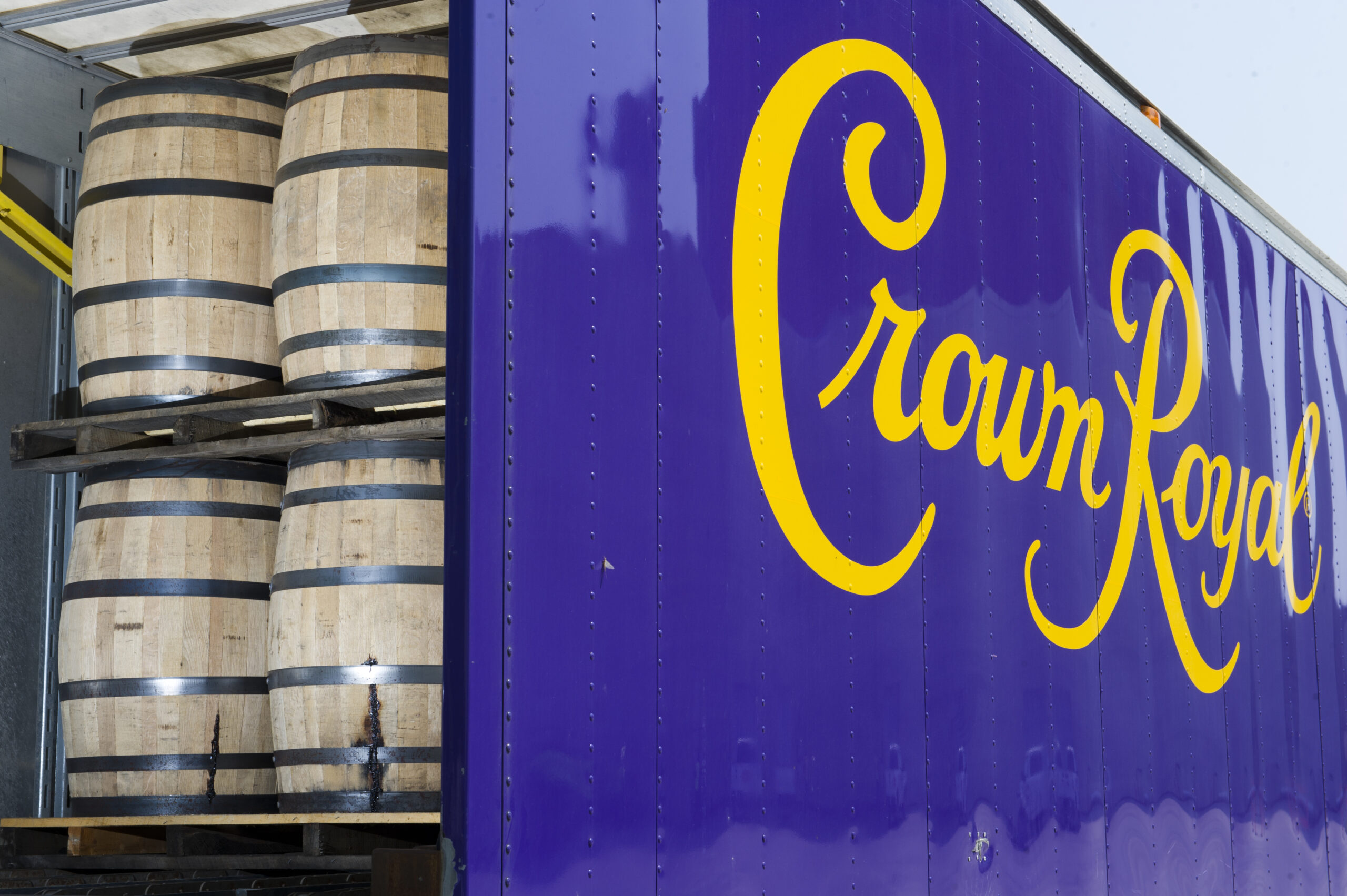 Global spirits giant Diageo on Wednesday announced plans for a new CAD $245 million (US $191 million) distillery. The facility will “support momentum and growth ambitions” for Diageo’s Crown Royal Canadian Whisky brand. The facility will be on about 400 acres of land in Ontario’s St. Clair Township in Canada. It will include a distillery and blending and warehousing operations.

The facility will be able to produce up to 20 million liters of absolute alcohol each year, according to a news release.

The distillery’s design and development will be informed by Diageo’s “Society 2030: Spirit of Progress” sustainability action plan. It will feature resource efficiency technologies and operate with 100% renewable energy. This will allow it to be carbon-neutral and zero-waste to landfills from all direct operations.

“A low-carbon world is essential for a sustainable future, so I am thrilled to announce our first carbon neutral distillery in Canada as we continue to build momentum in our journey to reach net-zero carbon emissions by 2030,” said Perry Jones, president, North America Supply for Diageo. “We celebrate such a significant milestone for our Crown Royal brand, our North American operations and global footprint.”

Earlier this month, Diageo opened a $110 million facility in Illinois to support the growth of its ready-to-drink sector. Crown Royal has a line of RTDs, which we covered this week in Volume 1 of our series Ready To Drink.