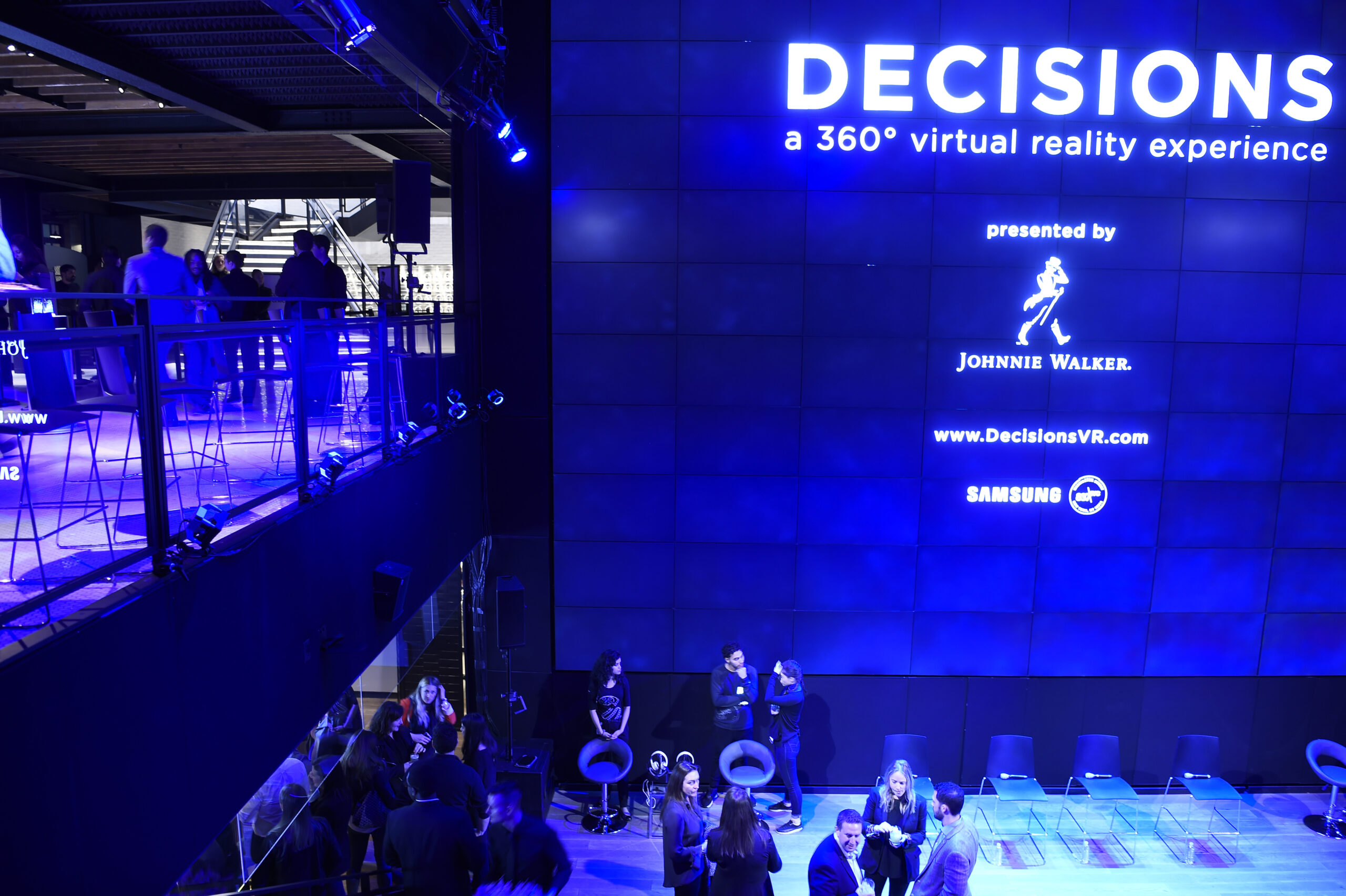 On Thursday, Spirits behemoth Diageo announced plans to build a new research and development center in Shanghai, “to further its product innovation and development ambitions in China.”

According to the release, the goal of the facility will be to innovate and develop products that cater to the tastes of Chinese consumers — and that may be the whole story. But could there be more to the decision?

In August, liquor stocks in China fell after a report from China Fund News claimed investors were “shaken” after a Chinese ministry posted an article calling attention to links between alcohol and cancer. Some investors fear that the spirits industry in China could be decimated by regulations, similar to what happened with the video-game industry.

About a week later, China’s Central Commission for Discipline Inspection released a statement criticizing drinking behaviors in Chinese offices. The week that statement, the world’s top liquor seller, Kweichow Moutai, saw its stock drop 10%, while the stock of Wuliangye Yibin, Kweichow Moutai’s Chinese competitor and the third-highest-selling liquor company in the world, fell 8% that same week.

In November, China imposed tariffs ranging between 107.1% and 212.1% on wine imports from Australia, prompting the Australian Government to express its “extreme disappointment” in a news release. That proven willingness to impose hefty import taxes begs the question: Could the same happen with liquor?

Creating the option to develop products in China in the event of tariff impositions would be a savvy move on the part of Diageo. After all, if you don’t need to import, you don’t need to worry about import taxes. There’s no direct indication that this is the driving force behind Diageo’s decision — merely speculation. It’s entirely possible that Diageo is simply interested in doing its business on the shore of a massive market; heightened taxes or not, it will cut costs down the line. Still, if tariffs do end up increasing, having a way to potentially avoid them would be a lovely added bonus.