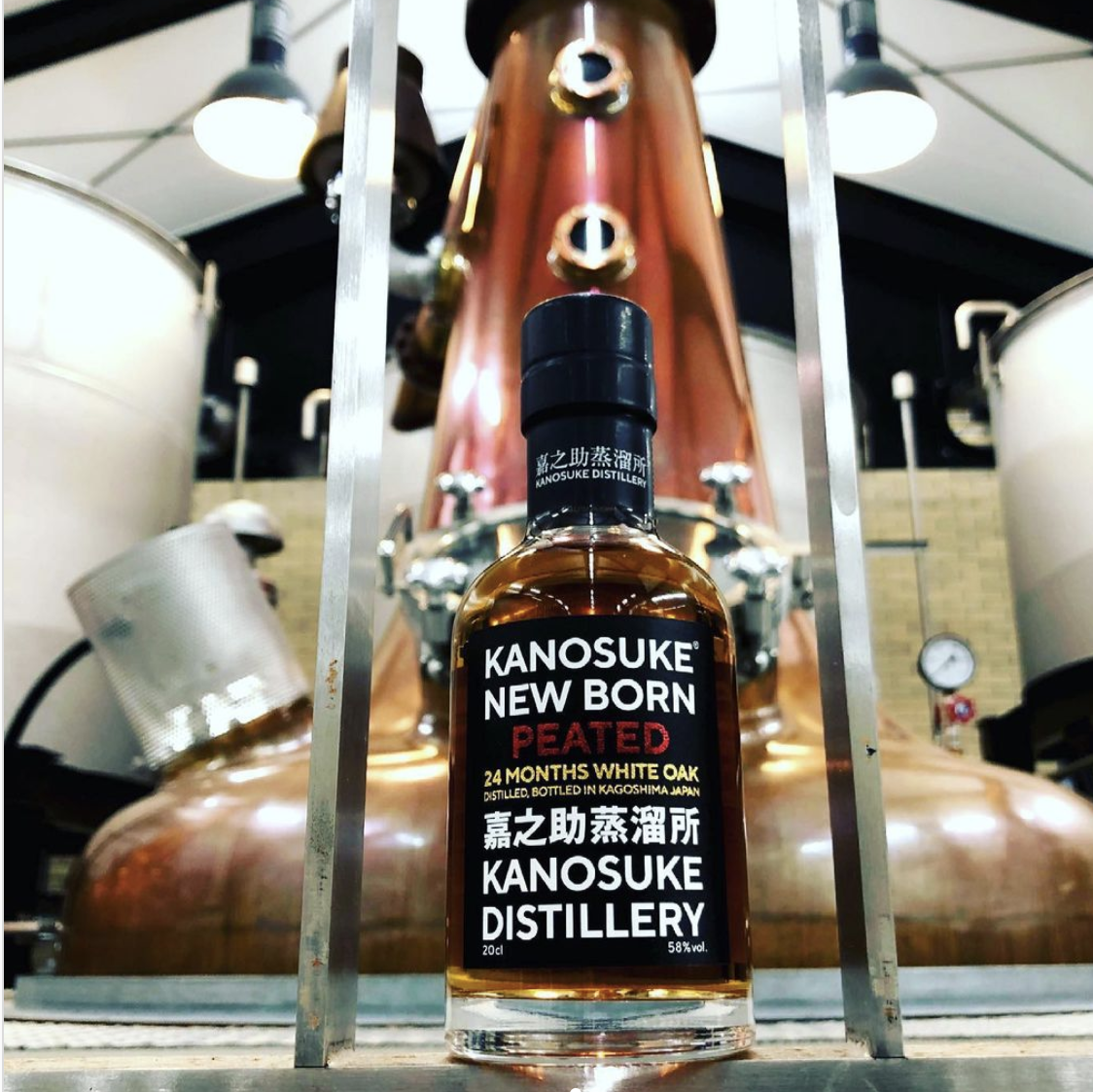 Japanese whiskey is a rising commodity, and beverage-dispensing powerhouse Diageo is throwing its hat in the ring with a minority investment in Komasa Kanosuke Distillery, Komasa Kanosuke announced.

This is Diageo’s first venture into Japanese whiskey, and it looks to be a strong play. The young Japanese distillery won Best Japanese New Make in 2019 and 2020 at the World Whiskies Awards. Of course, any distillery that warrants an investment from the mighty Diageo is sure to be special.

Diageo’s investment will go toward enabling production of the whiskey, developing new products and expanding its international sales and marketing teams. Considering the last part of that sentence, it is safe to assume Diageo intends to sell Kanosuke across the world — including in the U.S.

Japanese whiskey is still nascent in the U.S., which means there is room for a brand to take over as leader. This month, Kirin Brewing will begin exporting its single-grain Fuji Whiskey to the states. With multiple giants of the spirits industry soon to be vying for dominant Japanese whiskey sales in the U.S., tracking the sales and success of these whiskeyes should be fascinating.

Komasa Kanosuke was established in 2017 and launched its first single-malt whiskey this June. The distillery will follow that release with other limited cask-strength releases and expects to launch its flagship single-mart brand in 2022.

Komasa Kanosuke attribues its rich flavors and aromas to its use of three pot stills instead of two, each with a different neck shape and lyne arm angle.