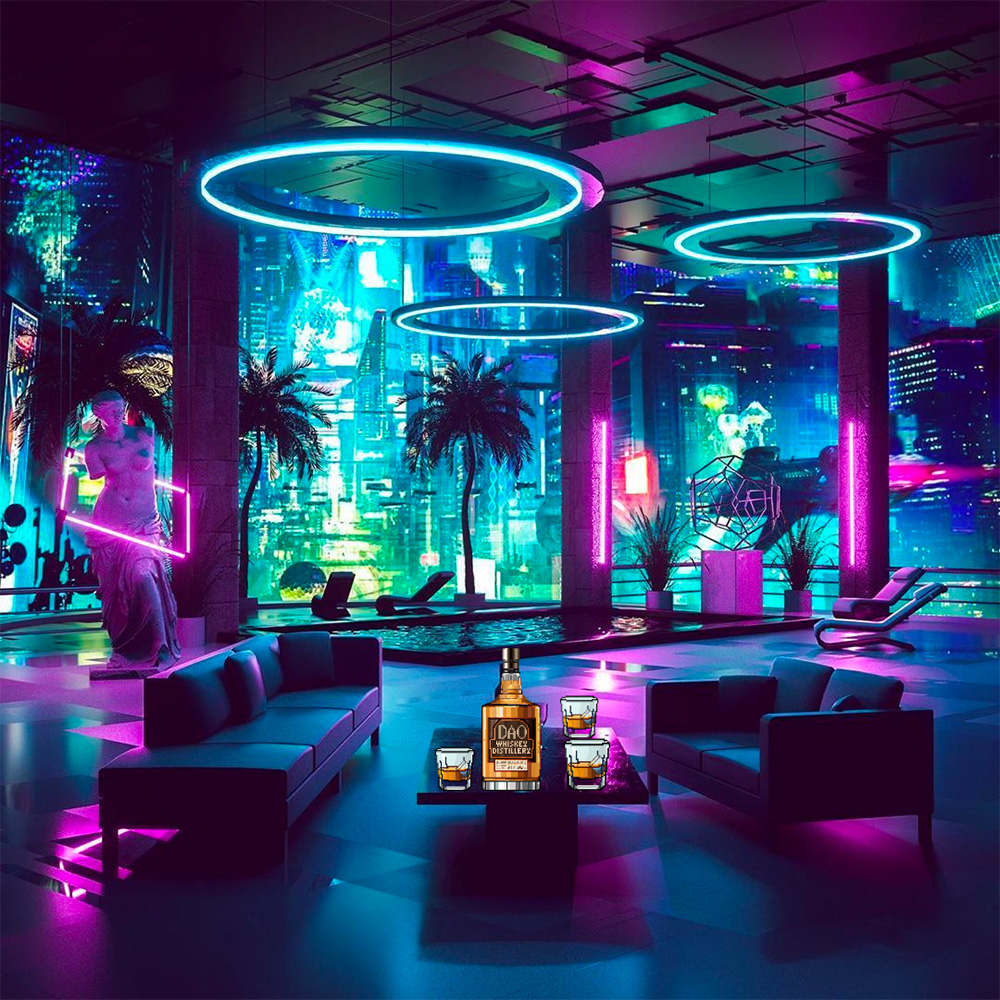 DistilleryDAO, the first DAO-governed Whiskey Club, announced itself to the world Tuesday. DAOs are decentralized autonomous organizations whose structures are governed by “smart contracts” recorded on the blockchain.

DistilleryDAO, which is billing itself as the blockchain’s first premier whiskey club, was founded by a group of Web 3 enthusiasts and whiskey lovers.

DistilleryDAO is releasing 528 tickets for its inaugural bottle run. To enter, one will need the password — a key that unlocks the “door” to the distillery.

“One day, the doors of our distillery will open to the public, but what goes on in the bunker/cellar will remain hidden from the outside world…” DistilleryDAO wrote in a news release.

On its website, DistilleryDAO says it is building a whiskey distillery that will be governed on the blockchain.

“Colored with rich stories, passionate characters, and revolutionary moments, the history of Whiskey is about to enter a new phase. Now is the time to take your spot in the Whisky History books and help us rewrite the future of the famous beverage. We believe that a community of like-minded people can come together to design and build a truly great whiskey distillery,” DistilleryDAO said in the news release.

The distillery will sell NFTs, which will grant purchasers a spot on the board of the first Blockchain-built Distillery.

DistilleryDAO will sell tokens, the more of which you own, the more “special perks” and control of the DAO you will gain.

According to the website, funds will go toward adding whiskey experts and operational leadership, plus other team members, including engineering, marketing, legal, compliance and accounting employees; building or purchasing a distillery and land; community development; brand development; and other incentives.

Miller Lite opened a virtual bar in the metaverse, called the Meta Lite Bar, for the Super Bowl.