Dream Job? This Remote Island is Seeking Someone to Run a Pub, be Crowned ‘King’ 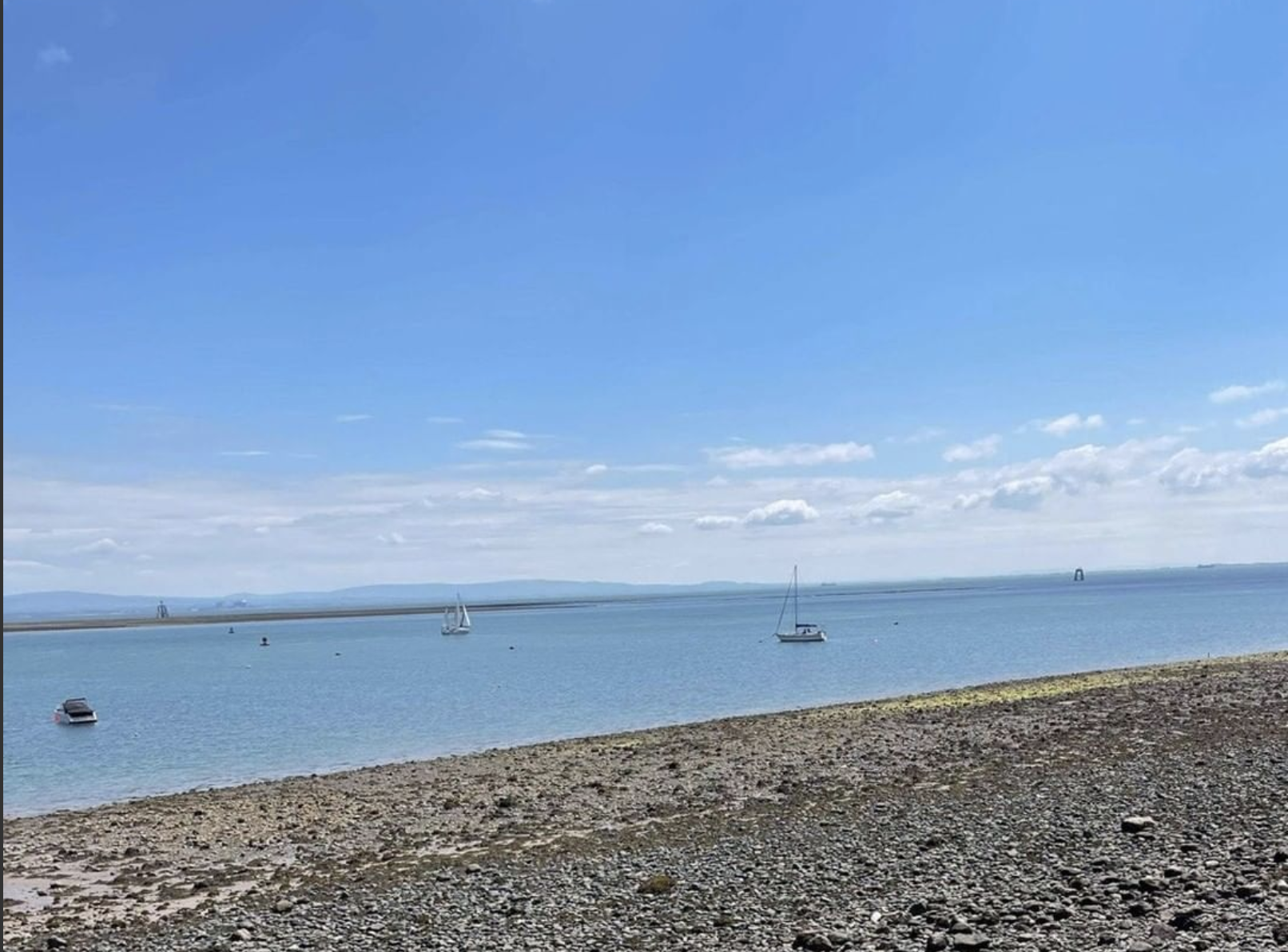 The views from Piel Island are one perk of the position of landlord of the Ship Inn, a position for which candidates are being sought. (Photo: Piel Island Pub/Instagram)

The small island of Piel off the coast of Barrow-in-Furness, England, is seeking someone with experience running a pub, a willingness to endure isolation and an acceptance of having beer dumped on their head to fill the position of landlord for its pub, the Ship Inn.

A report from the Barrow Borough Council describing the position noted the importance of any candidates appreciating the constraints offered by power, weather, access and location.

The council is aiming to hire someone on a 10-year contract, beginning in April.

The Ship Inn, said to be over 300 years old, reopened in July. The landlord will be responsible for managing and maintaining not only the Ship Inn, but the island as a whole, maintaining the grounds and managing the camping areas, including the toilet and shower block.

Piel Island is reachable on a ferry, which runs from April to September, or via a guided walk across the sands. The island, home to a castle build in the early 13002 by the monks of Furness Abbey to deter Scottish raiders, is steeped in history.

One piece of that history is a tradition: Whoever runs the pub is crowned the “King of Piel” in a ceremony involving a rusty saber and buckets of beer being poured over the head of the new king.

John Murphy, who has led walks to the island for almost 40 years, told The Guardian that whoever gets the job will need to be “massively dedicated.”

“You can’t just nip across to Tesco for a loaf of bread when you’re on Piel Island,” Murphy said. “You’ll need to have dedication and a strong passion for isolation and peace and quiet. It takes a special personality.”

According to Murphy, the views from the island are incredible, featuring beautiful sunsets, seals and birds.

“Even if you’re pissed out of your head the views from Piel are pretty amazing,” said Murphy. “I must have slept on every blade of grass on that island, drunk or sober, and I just love it.”