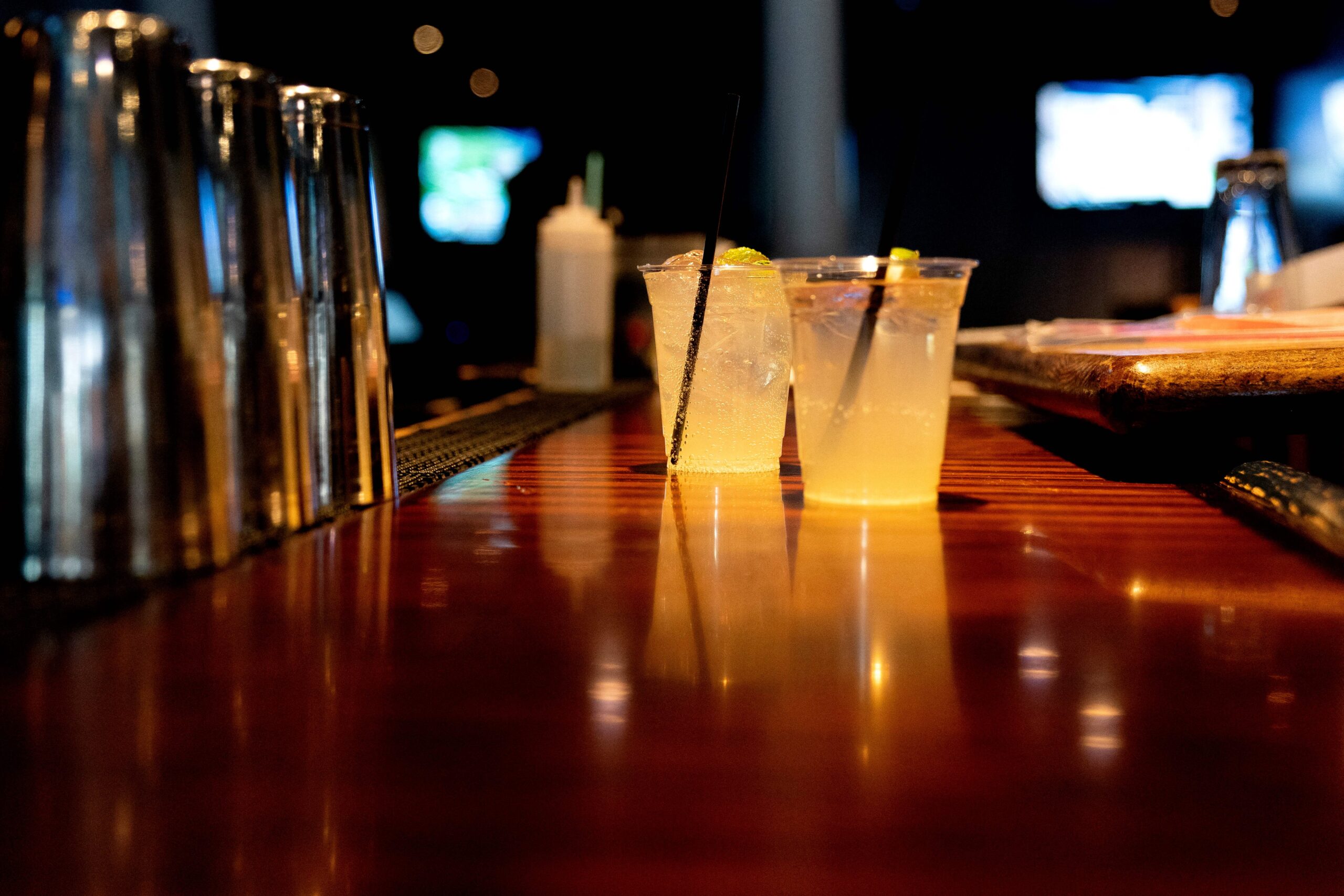 Police in York, England, have reported an increase in reports of spiked drinks. (Photo: STEFANI REYNOLDS/AFP via Getty Images)

Police in York, England, said they have received increased reports of cases of spiked drinks in bars and pubs.

Police warned people to remain vigilant when out and not to leave drinks unattended at any time, according to the York Press.

“We have received reports of drink spiking in the York area in recent weeks, so we thought it would be helpful to send out our top tips on how to stay safe,” PCSO Carlos Archer said. “Although still relatively low in terms of recorded incidents, we are seeing a slight increase in alleged drink spiking in pubs and bars across York.”

Police offered the following tips to avoid having your drink spiked:

If you think one of your friends has been spiked, police recommend informing a bar manager, bouncer or staff member; staying with your friend and continuing talking to them; calling an ambulance if their condition deteriorates; and not letting them go home on their own.