Driver With 174 Bottles of Booze in Car Arrested
Article 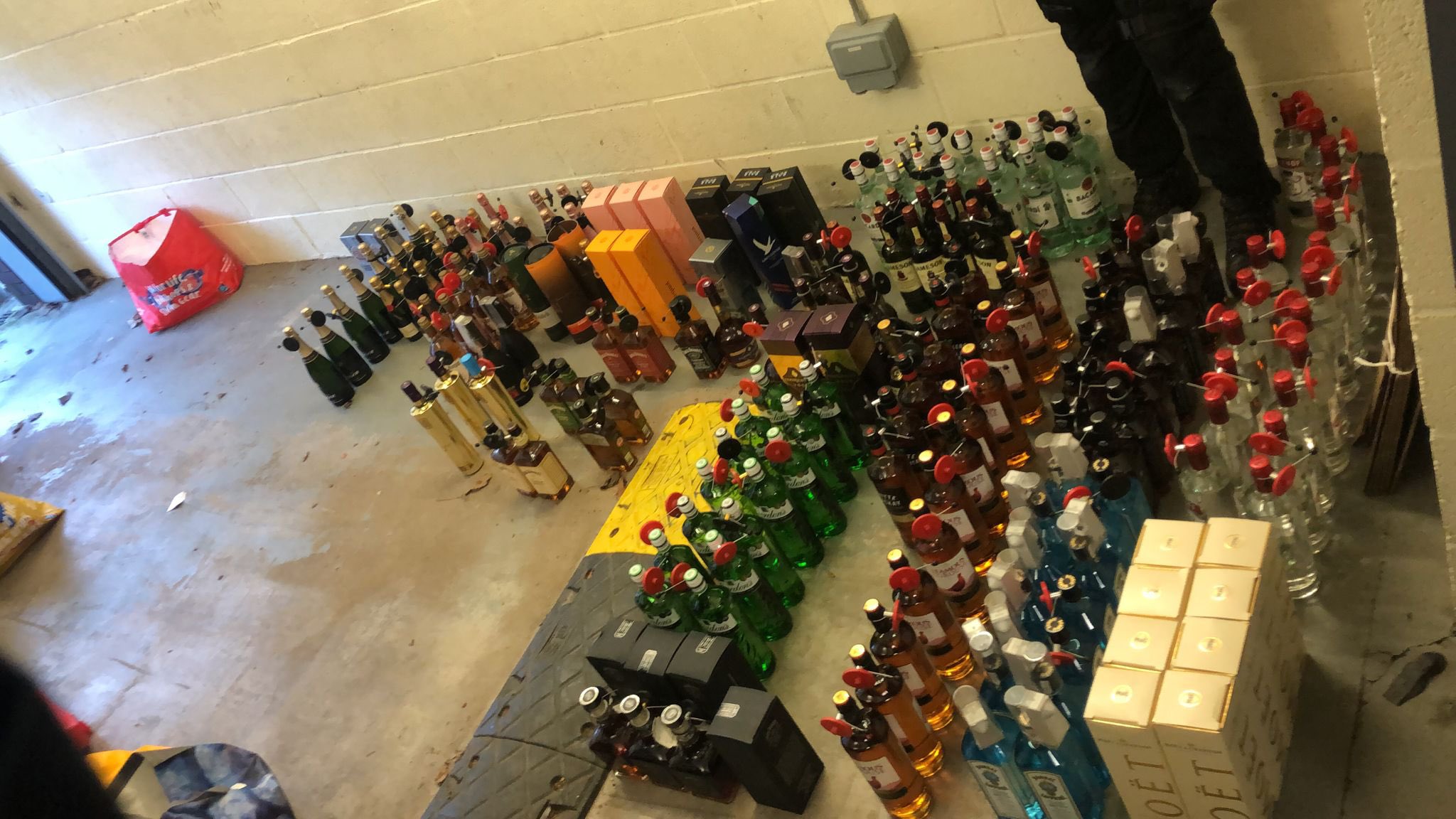 Police found 174 bottles of alcohol, suspected to be stolen, in a car. The driver has been arrested. (Photo: OPU Worcestershire)

A driver in England was pulled over after police spotted a mountain of spirits bottles in their car. A search of the vehicle revealed 174 bottles of spirits, including Bacardi, Gordons gin, Moet champagne, vodka, liquor, port and brandy, according to Birmingham Live.

How much stolen alcohol can you fit into the back of a @VW Passat….this much!! Vehicle stopped M5 J4 after an attempt theft in Ross on Wye.

The driver was arrested, as the alcohol was suspected to have been stolen from a previous incident. Most of the bottles still had the shops’ anti-theft tags on them, according to Birmingham Live.

In September, more than $384,000 worth of vodka was nabbed in Scotland. In November, about $406,000 worth of wine was stolen from a restaurant’s wine cellar. Compared to those thefts, this one is pretty minor. But still, 174 bottles in a single car is pretty wild.