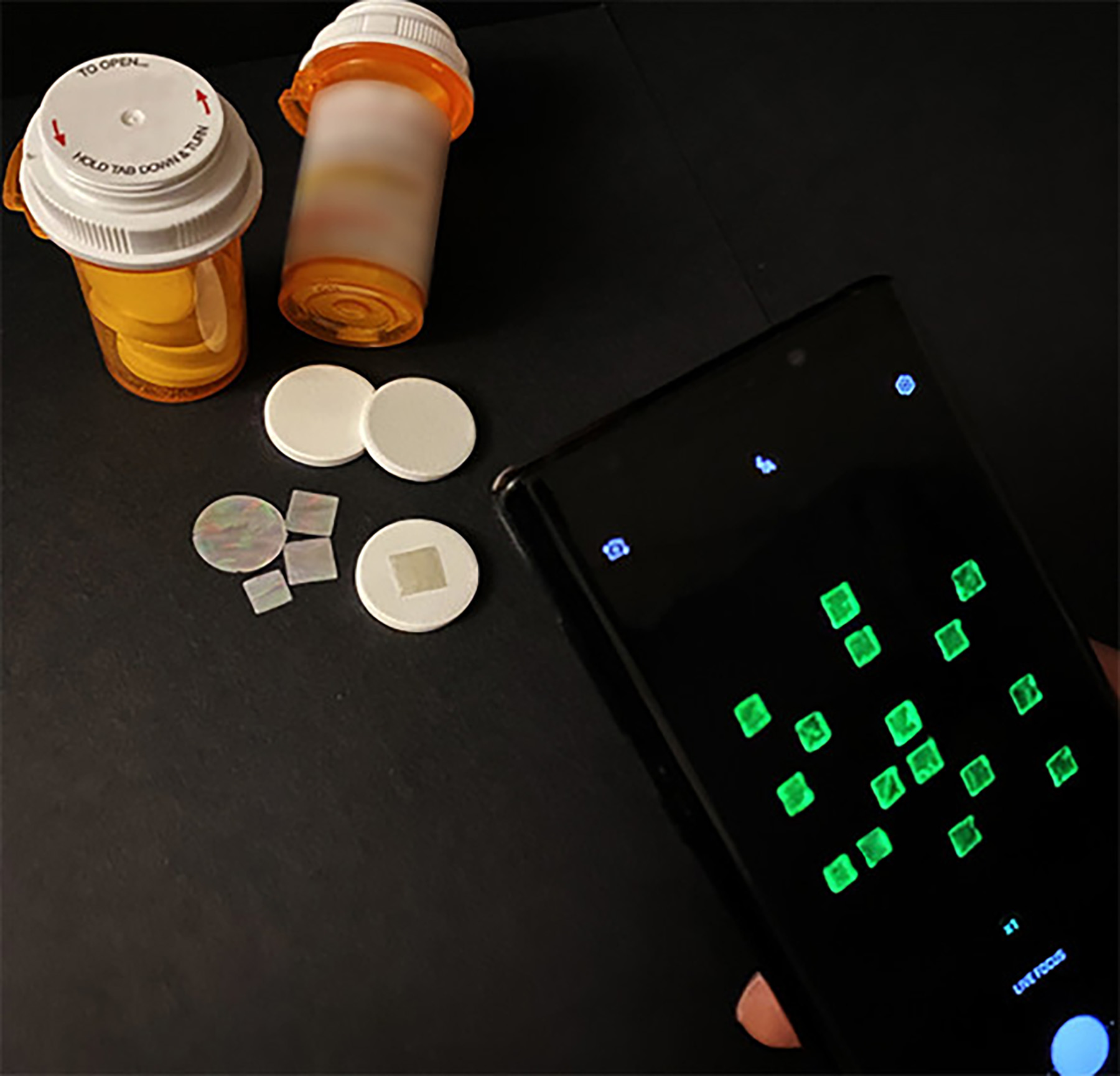 A study published last month in ACS Central Science detailed new anti-counterfeiting technology that could prove to be a game-changer in the whiskey world. The device is a small, edible QR code made of silk, capable of detecting fake whiskeys. It was developed by biomedical engineers from Purdue University and the National Institute of Agricultural Sciences in South Korea.

This safety measure was designed for manufacturers to place in bottles of whiskeys. Once purchased, users can scan the QR code with a smartphone to determine if the drink is real or fake.

The researchers tested the tag on different whiskey brands over 10 months, successfully activating and scanning the fluorescent QR code every time under different light settings.

Down the road, the team also plans to use the QR code to test the validity of liquid medicines that contain alcohol.

“Online pharmacies sell controlled substances to teens. People can buy counterfeit opioids easily. This work is extremely important for patients and buyers in addressing this issue,” said Young Kim, associate head of research and associate professor at Purdue’s Weldon School of Biomedical Engineering. “If you have this technology on or in your medicines, you can use your smartphone to authenticate. We want to empower patients to be aware of this issue. We want to work with pharmaceutical companies and alcohol producers to help them address this issue.”

Kim said they wanted to test the technology in whiskey first because of whiskey’s higher alcohol content and because he believes rare spirits are second on the list of “most vulnerable goods for counterfeiting,” behind medicine.

“Researchers apply alcohol to silk proteins to make them more durable. Because they tolerate alcohol, the shape of the tag can be maintained for a long time,” Kim explained.

The invention is still in the experimental phase, but the technology certainly holds great promise for the detection of counterfeit whiskey and medicine.

Counterfeit whiskey is a massive issue. It usually consists of scammers buying empty bottles of fine whiskey, filling them with cheap whiskey, resealing them and selling them at a huge profit. For this reason, empty whiskey bottles are selling for hundreds of dollars on websites such as eBay.

Just this week, a man was caught after selling more than $18,000 of fake whiskeys to an auction house.