Leave Your Wallet at Home: Your bar tab Could Soon Resemble Your Netflix Subscription 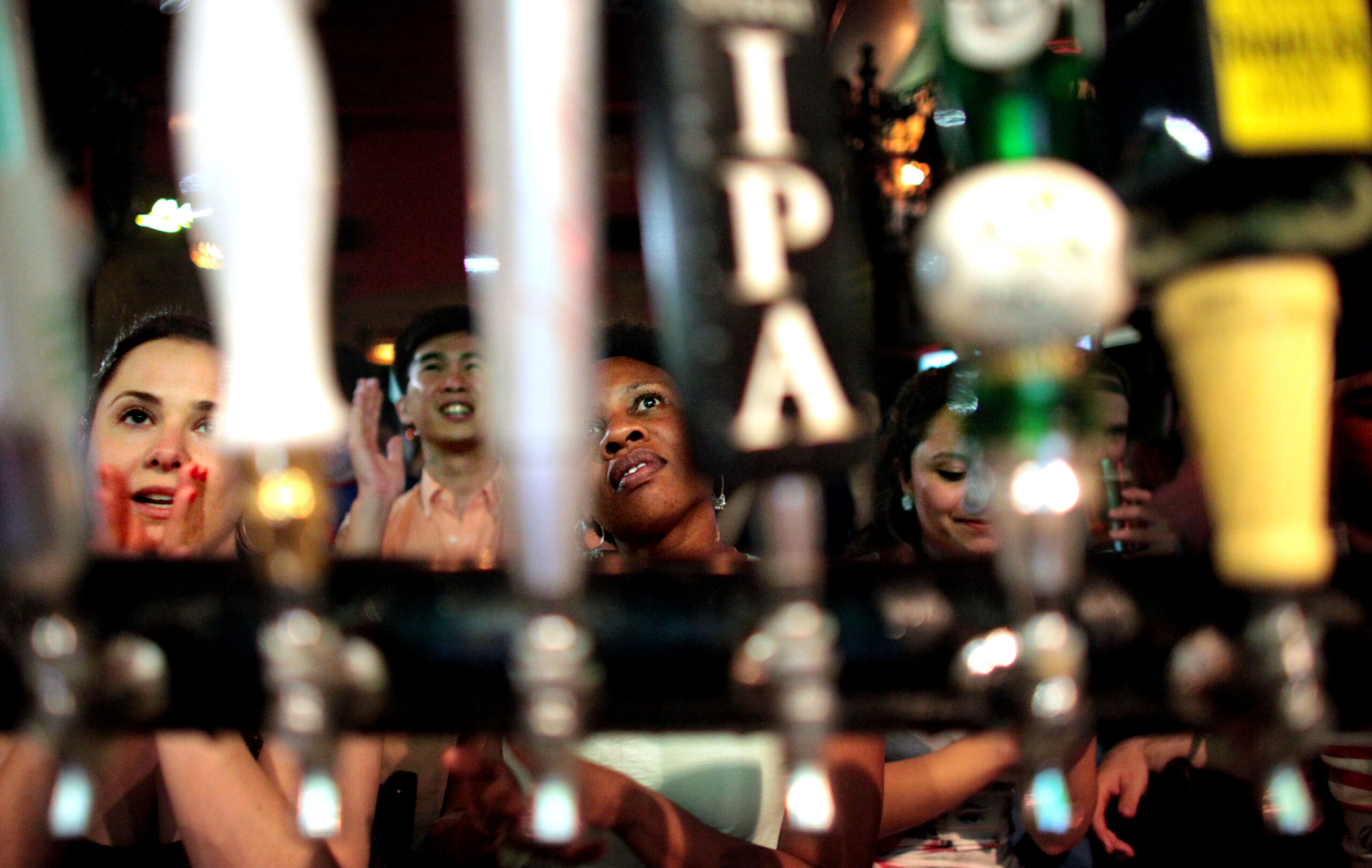 El Tab is bringing the subscription model to the bar scene. (Photo by Yana Paskova/Getty Images)

A fascinating new app will buy up to four drinks a night for subscribing London bar-goers.

Members of the app can pay an additional £2.99 (about $4) monthly for a jump start; the extra few bucks will net you a 30-minute advance notice of which bar has been selected.

For now, the number of subscribers will be capped at 500.

The app was created by former barrister and advertising executive Oliver Carew, who told The Drinks Business that he came up with the idea during COVID-19 lockdown as a way to drive business for bars, many of which were struggling and shutting down at the time.

As of Tuesday, El Tab had 220 paid members, according The Drinks Business, which reported that Carew hopes to expand the project to Leeds and Manchester as a next step following success in London, before considering cities such as Dublin for further expansion.

“You have to pick cities which are of a particular size,” Carew told The Drinks Business. “They can’t be too small that members can get to every venue every single night, but they can’t be so big that members think it’s too far away. All of that stuff Is a bit of a balancing act.”

Could the El Tab model catch on?

Subscription-based services are near-ubiquitous, available for music, TV shows and movies, news, food and drinks and more. We’ve even seen whiskey subscription services. At this point, tying a subscription-based service to any industry shouldn’t come as a surprise, so don’t be shocked if this idea spreads beyond the United Kingdom. From a consumer standpoint, it’s certainly appealing; if you’re a regular bar-hopper, wouldn’t it be nice to head to your local spot without ever needing to take out your wallet?