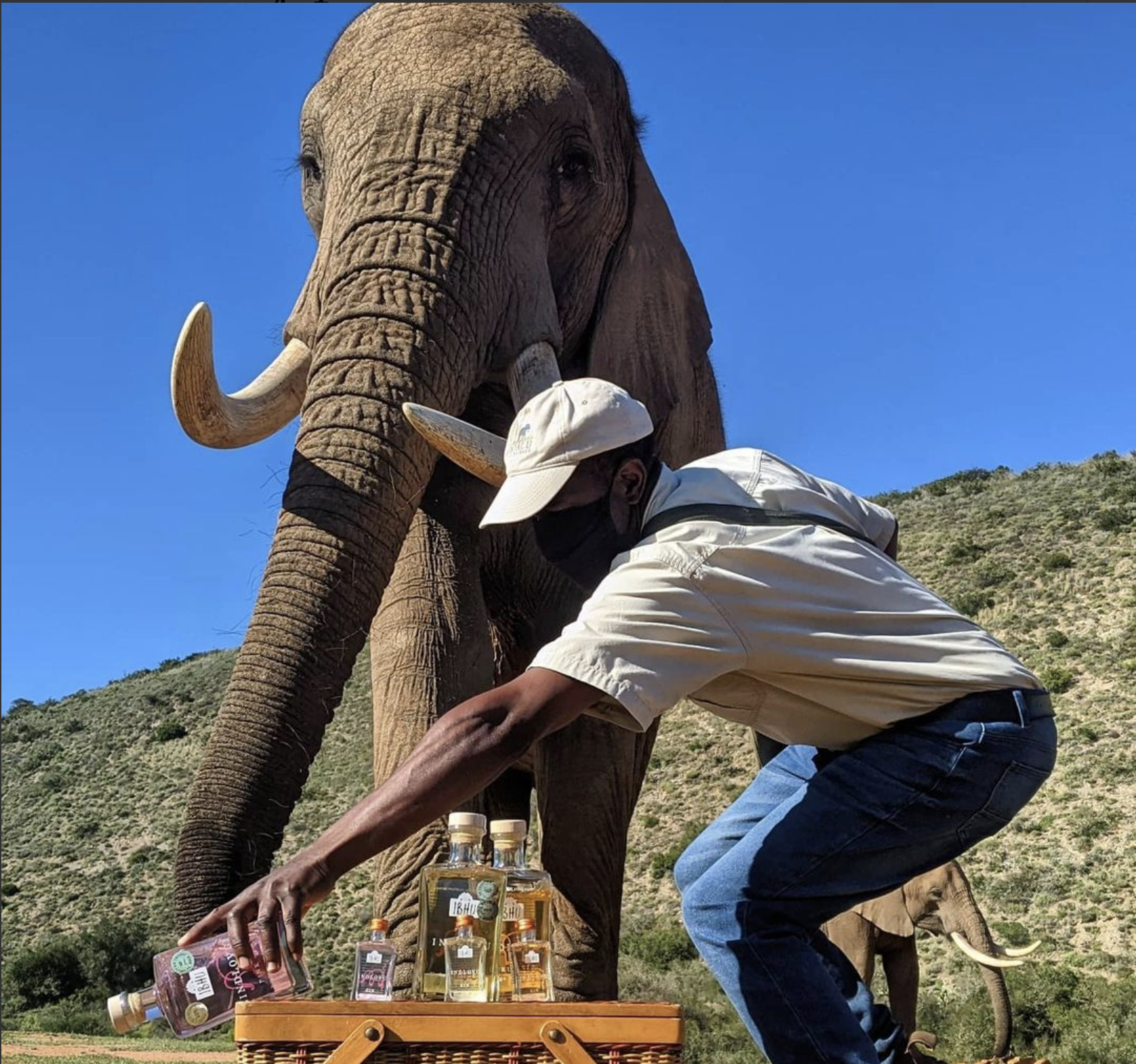 One fact learned from a safari drive stuck in the brain of Paula Ansley: Elephants digest only 30% of what they eat, and the remaining 70% is left on the field floor as waste.

Paula’s husband, Les Ansley, recalled to Business Insider South Africa that he was awakened one morning by a poke in his back from Paula, who had a question: What if we made gin from elephant’s dung?

It turns out that elephant dung can be a source for healing water, painkillers and insect repellent.

The Ansleys worked on the gin under the guidance of Roger Jorgensen, who is commonly known as the “father of the Craft spirit industry in South Africa” and whose distillery has been open since 1994.

The process begins with collecting elephant dung, washing off the sand and mud, cleansing it and leaving it to dry.

Les Ansley compared the process as kain to making a cup of tea. The dung, or “botanical,” is immersed in the gin base, like a teabag in hot water, and left alone to “brew,” until the alcohol has extracted all of the flavors from the dung.

Each batch of dung has its own unique flavors, since the plants the elephants eat varies by season. In the winter, the elephants may eat pears and other shrubs, while in the summer they may consume more citrus fruits.

Les and Paula decided to partner with South Africa’s first elephant orphanage, Hoedspruit Elephant Rehabilitation and Development. The distillery gives 15% of its proceeds to HERD at Jabulani Safari. The Ansleys since have crafted another spirit, Jabu Gin, which uses botanicals collected exclusively from Hoedspruit elephants at Jabulani Safari.

Dung-infused spirits are certainly far from common but not unheard of. Eimverk in Iceland and Australian distiller Belgrove both burn sheep feces during their whisky-making processes.