Despite Saying He Doesn’t Like the ‘Taste or Effects of Most Alcohol’, Elon Musk Names His 2 Favorite Types of Booze 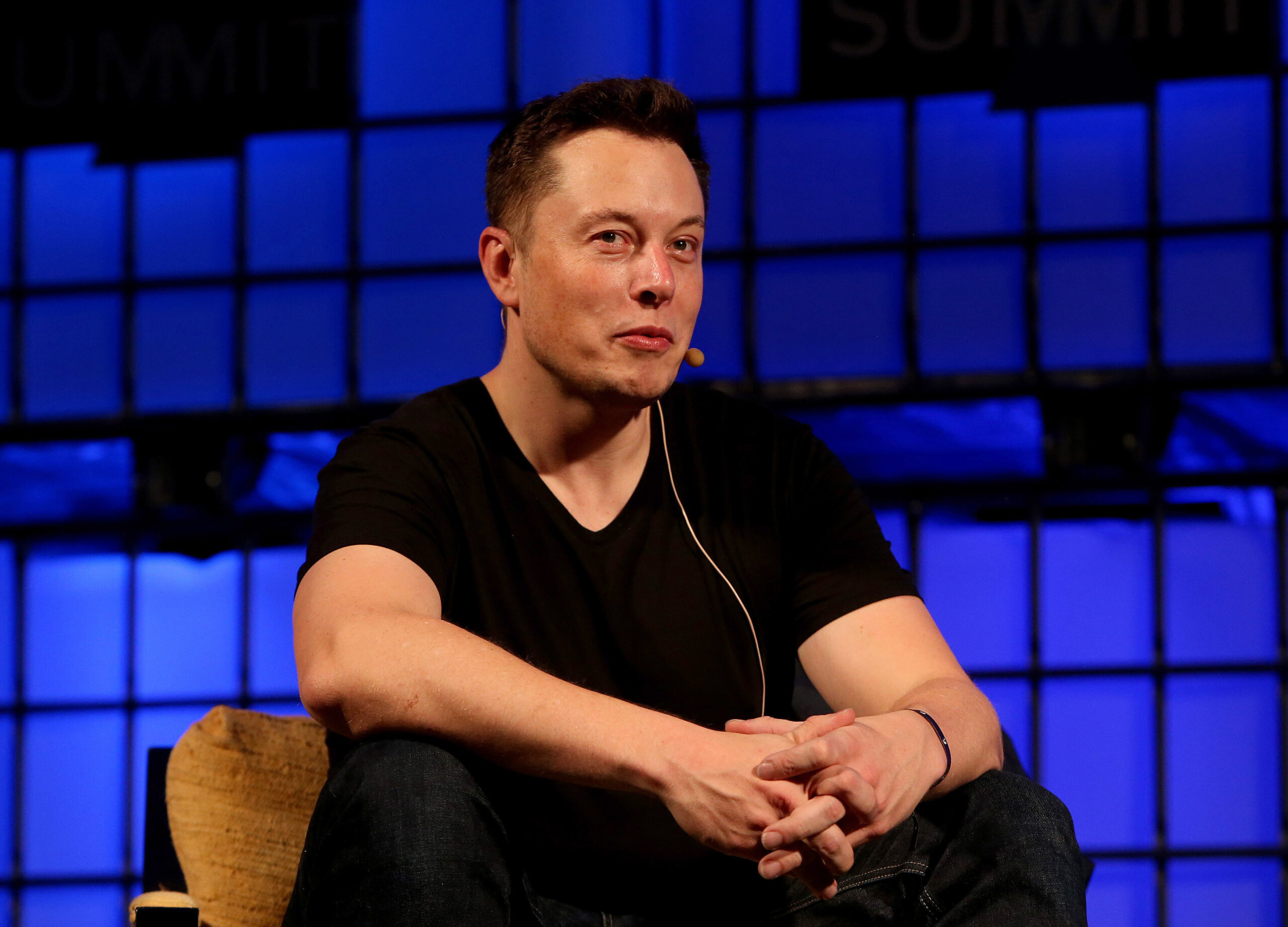 “I don’t like the taste or effects of most alcohol, but there is something quite beautiful about red wine in a fine glass,” Musk tweeted early Monday morning (or late Sunday night if he was on the West coast at the time).

In 2017, Musk also referenced a penchant for red wine, tweeting, “A little red wine, vintage record, some Ambien … and magic!”

However, beyond red wine, Musk is also a whiskey fan. When a Twitter user responded to Musk’s tweet this week, saying, “Scotch on the rocks is cooler,” Musk agreed, replying: “That too.”

In a 2014 “Ask Me Anything” session on Reddit, Musk was asked what his favorite alcoholic beverage was and simply responded “whiskey.” He gave the same answer to the same question on Twitter this past August.