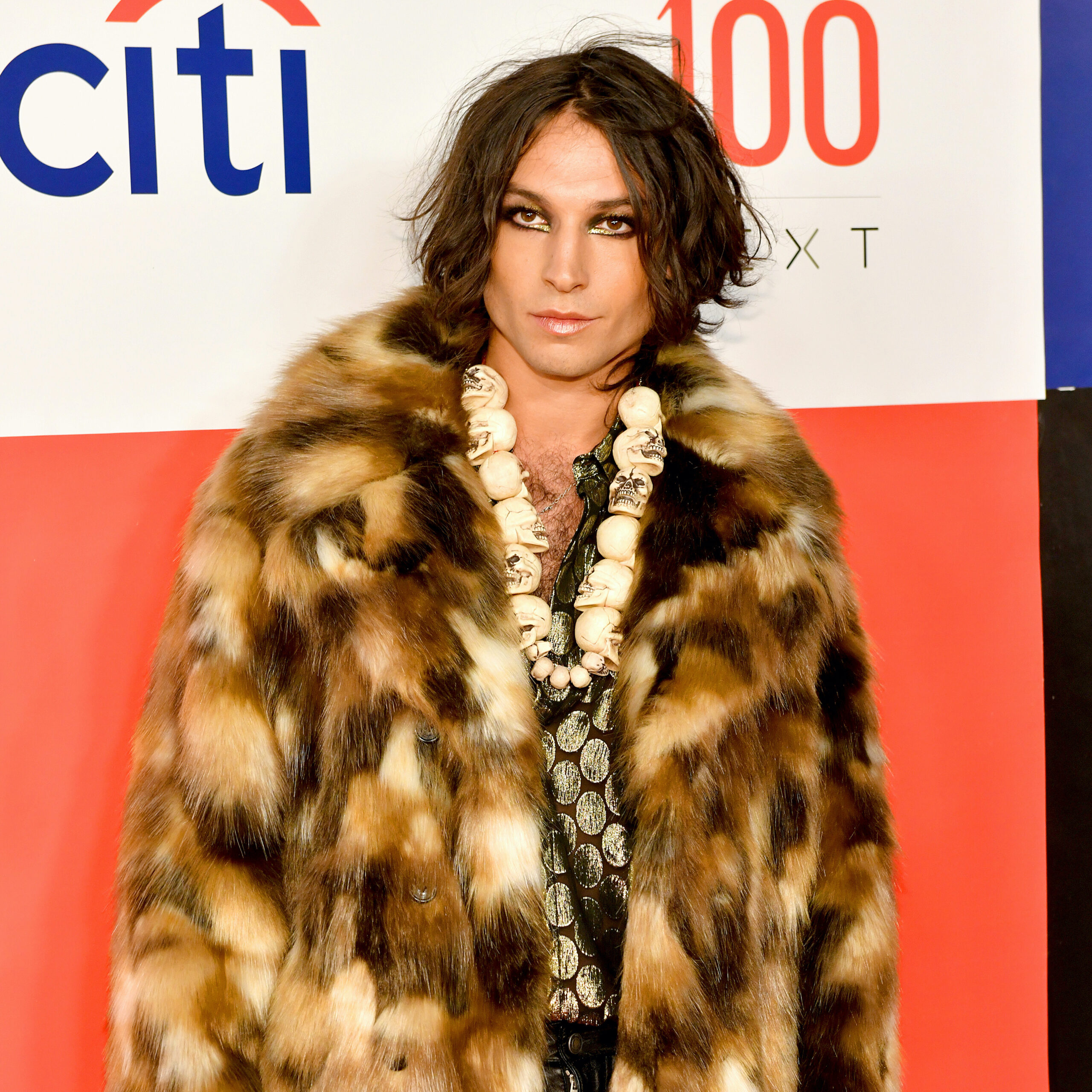 On Monday, the Vermont State Police published an incident report for the charging of actor Ezra Miller with felony burglary. Miller is known for their starring role in Warner Brothers’ “The Flash,” as well as roles in “The Perks of Being a Wallflower,” the “Fantastic Beasts” series and more.

According to the incident report, police on May 1 were notified of a burglary complaint in Stamford, Vermont. The complaint stated that several bottles of alcohol had been stolen from the home while the residents were not present. An investigation using surveillance videos and statements led to Miller’s being charged with felony burglary into an unoccupied dwelling, which is punishable with up to 25 years in prison and/or a fine of up to $1,000.

Miller was located by police this Sunday, according to the report, and was issued a citation to appear in Vermont Superior Court Bennington Criminal Division on Sept. 26 for arraignment.

This is far from the first time Miller has made headlines for a negative reason.

In June, Rolling Stone alleged that Miller is housing a 25-year-old mother and her three young children at the actor’s home in Stamford. Per that story, Miller’s home includes an unlicensed cannabis farm and houses firearms and ammunition that are accessible to the children, who are between 1 and 5 years old.

Also in June, a mother and her 12-year-old child were granted a harassment prevention order against Miller in Massachusetts after Miller allegedly showed up to the family’s house donning a bulletproof vest and wielding a gun before “uncomfortably hugging the child and touching their hips,” according to Entertainment Weekly.

Also in June, which clearly was an unbelievably busy month for Miller, the Standing Rock Sioux tribal court issued an order of protection against the actor on behalf of 18-year-old Tokata Iron Eyes. Her parents requested the court order because Miller allegedly used “violence, intimidation, threat of violence, fear, paranoia, delusions, and drugs to hold sway” over their child, per People.

The relationship between Miller and Iron Eyes allegedly began in 2016, when Miller was 23 and Iron Eyes was 12, and has been widely referred to as grooming.

In March Miller was arrested in Hawaii and charged with disorderly conduct and harassment after allegedly having a physical altercation at a karaoke bar.

In April 2020, a video surfaced that appeared to show Miller choking a woman and throwing her to the ground at a bar in Reykjavik, Iceland. An employee of the bar identified the person in the video as Miller.