Unvaccinated Banned From Bars in This Country 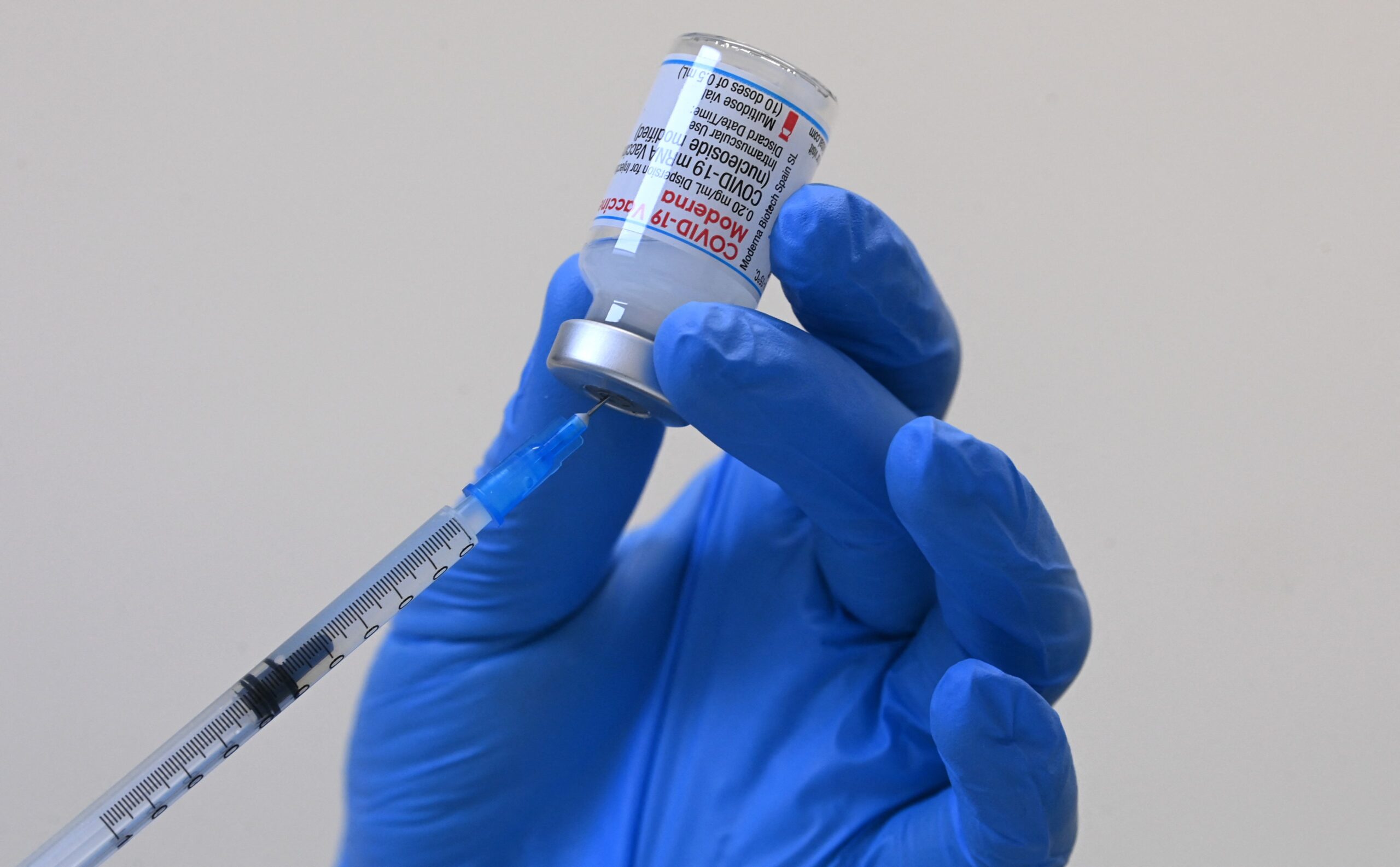 A health worker fills a syringe with a vaccine against COVID-19 on Nov. 30 at a vaccination center in Sonthofen, southern Germany. (Photo by CHRISTOF STACHE/AFP via Getty Images)

German leaders agreed Thursday to ban the country’s unvaccinated population from all non-essential businesses, such as bars, restaurants, museums and movie theaters, in an effort to heighten the country’s vaccination rate.

“The situation is very serious,” said German Chancellor Angela Merkel. “The number of infections has stabilized but on far too high a level.”

The country also is implementing other efforts to reduce the spread of COVID-19, including limits on live sports spectators, additional tests for the vaccinated, nightclub and music venue closures in areas where incidence rates (total number of COVID-19 cases per 100,000 people) reach 350, limitations on private gatherings for the unvaccinated, and mask requirements in schools.

The country also decided that Bundestag, the German parliament, will vote on mandatory vaccines early next year.

Germany has a vaccination rate of just under 68.4%, slightly above the EU’s rate of 66%.

Over the past 28 days, Germany has had the second-most new COVID-19 cases in the world after the U.S.