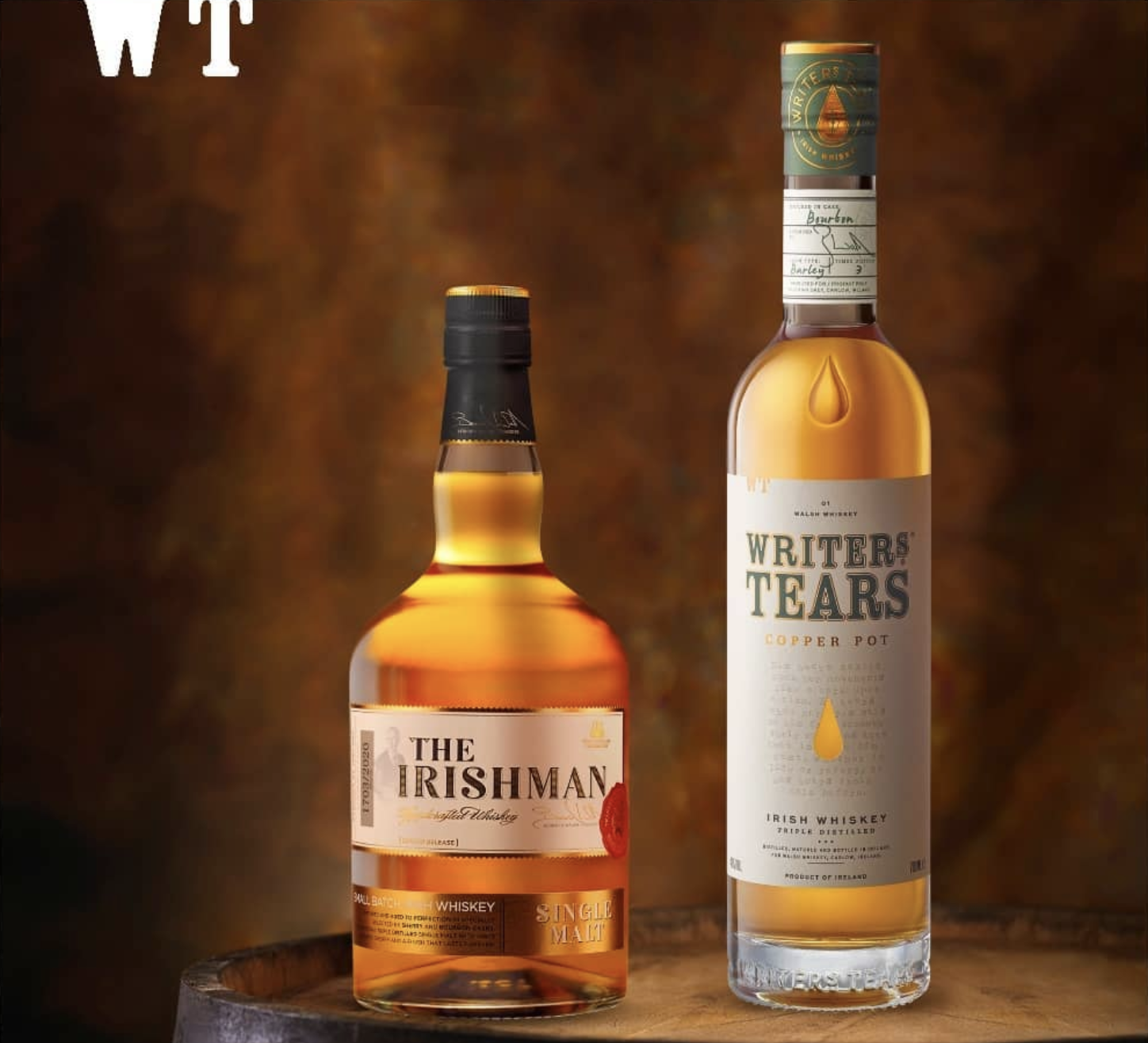 Walsh Whiskey, maker of Writers’ Tears and The Irishman, has been acquired by Amber Beverage Group. (Photo: Walsh Whiskey)

This is Amber’s first Irish Whiskey brand, and Walsh is a great brand to start with. Walsh Whiskey’s Writers’ Tears and The Irishman both are award-winning brands.

Bernard Walsh, who co-founded Walsh Whiskey with his wife, Rosemary, will continue as managing director.

“This is a major step for us as a company. We already own and bottle 100 brands as well as distributing and selling more than 1,300 third-party brands,” said Jekaterina Stuģe, CEO of Amber Beverage Group. This is the first time we have entered into the whiskey sector and we are particularly pleased that ABG is now part of the consistently high-growth story that is the super-premium end of the Irish whiskey market. We are thrilled to add this category to our portfolio by welcoming Walsh Whiskey into our Group. We look forward to working with Bernard and the team, whose knowledge of the Irish whiskey sector will prove invaluable to us as we develop.”