‘The Hardest Thing I’ve Ever Done in My Life’: Man Sets Guinness World Record By Drinking at 56 Pubs in a Day 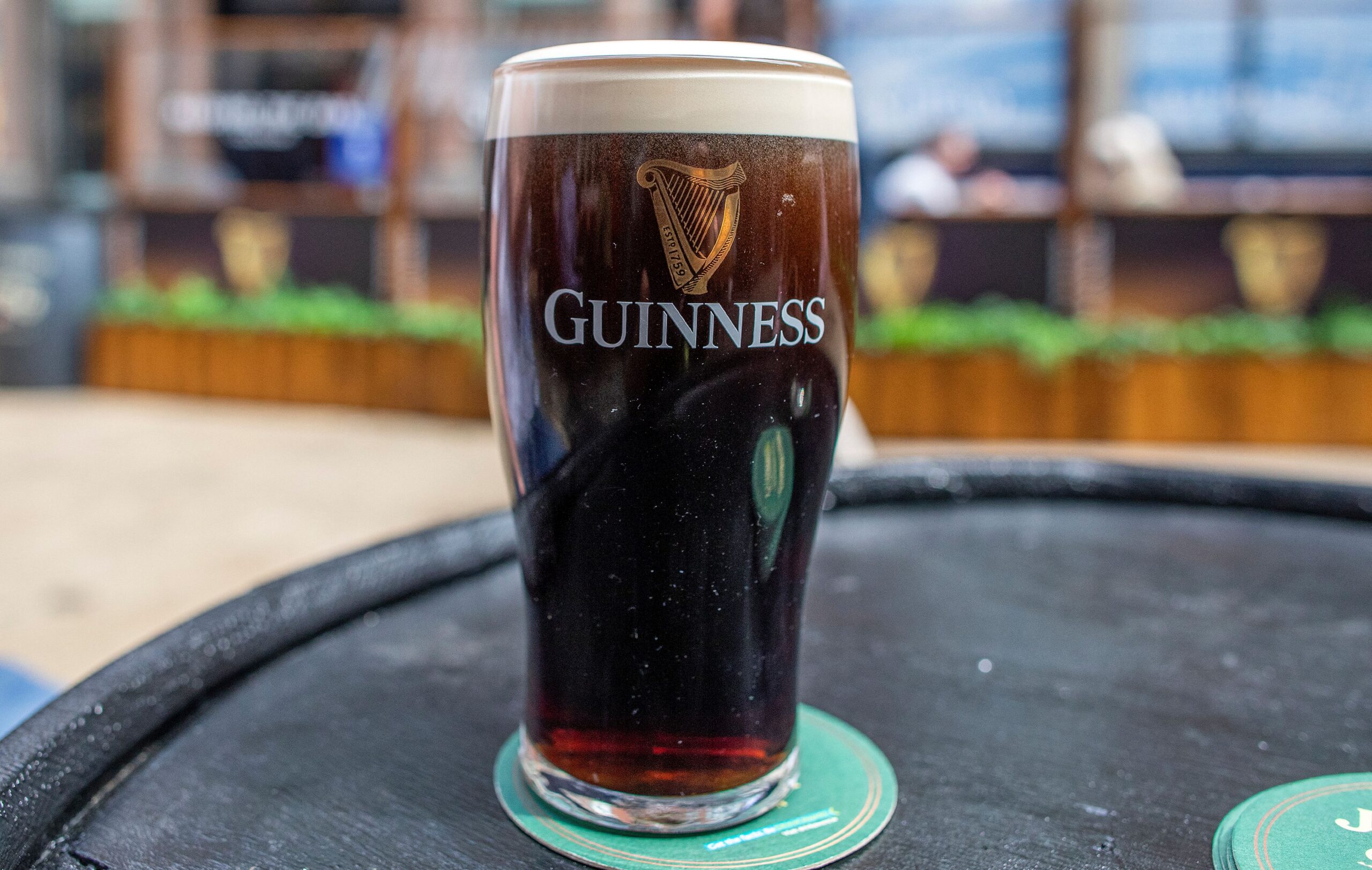 A freshly poured pint of Guinness is pictured in Dublin, Ireland, on June 7, 2021. Gareth Murphy of Wales earlier this year set the Guinness World Record for most pubs visited in a 24-hour period. (Photo by PAUL FAITH/AFP via Getty Images)

A man from Wales broke Guinness World Record for the most individual pubs visited in 24 hours after he drank at 56 different establishments in Cardiff, Wales, earlier this year.

Gareth Murphy, a 29-year-old IT worker, broke the record on Feb. 5. The previous record was 51, set by Englishman Matt Ellis in 2021

In order to set the Guinness World Record, Murphy had to provide video evidence of the full attempt and get a logbook signed by an employee at each pub to confirm that a drink has been purchased and consumed. According to Guinness World Records, over the course of the day, Murphy drank:

“I lost count of how many toilet breaks I took,” Murphy said, according to Guinness. “At the beginning it was minimal, once every 10 pubs say, but by the end, I think I was going once every two or three pubs.”

Murphy had been trying to achieve a Guinness World Records title for several years before attempting this challenge, per Guinness. When he heard about Ellis’ record-breaking pub crawl, he believed he could beat it.

Cardiff’s city center has the highest density of pubs, bars and clubs in the United Kingdom, with over 300 licensed premises in a 0.5-square mile area, making it the perfect location for Murphy’s crawl.