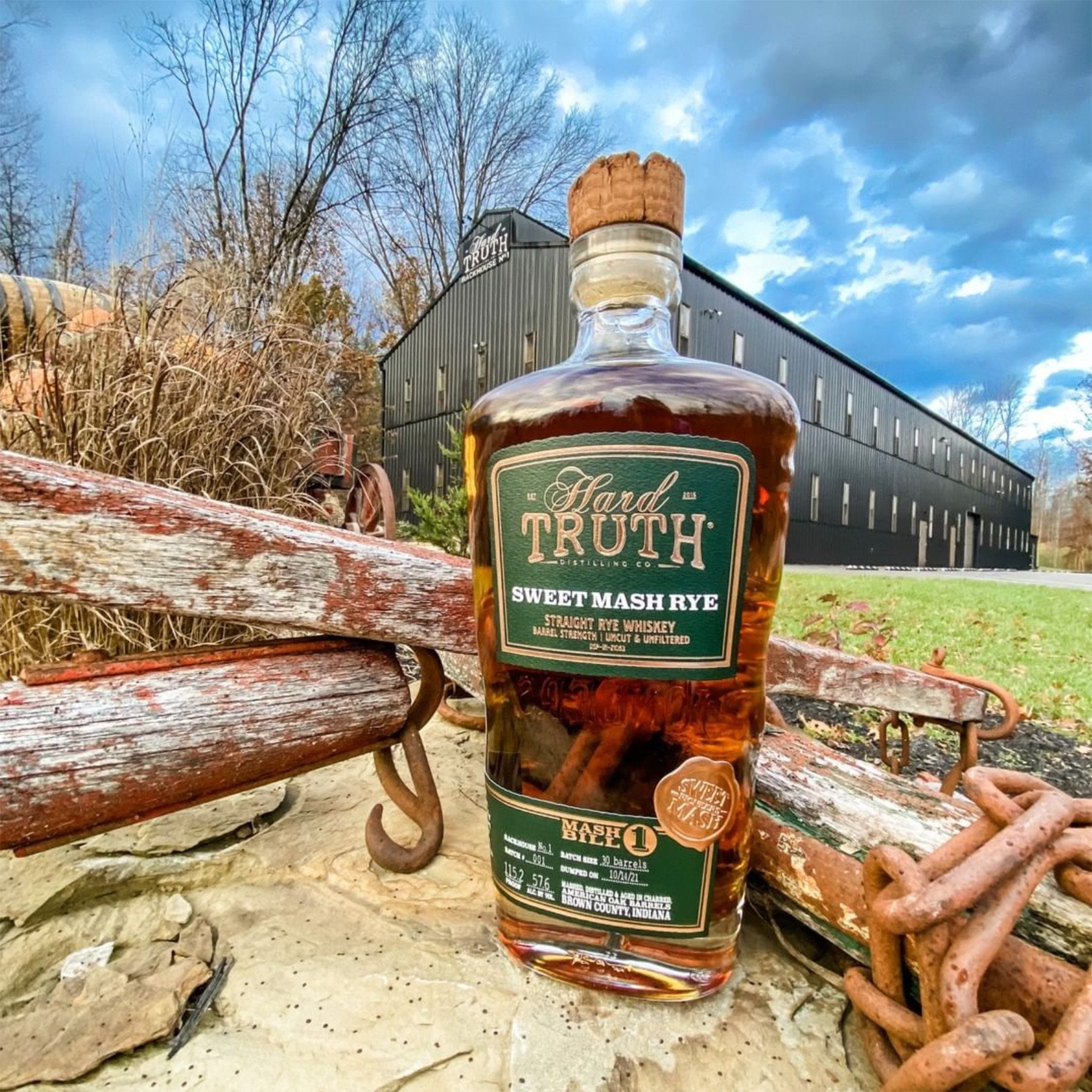 Hard Truth Distilling Co., which claims to be the largest “destination” distillery in Indiana, on Tuesday unveiled major expansion plans.

As detailed by American Whiskey Magazine, the distillery’s expansion will have two main facets.

Hard Truth will build a second rackhouse, expected to be double the size of its current rackhouse. This endeavor will triple the distillery’s storage capacity from 4,000 barrels to 12,000.

Hard Truth will also install three new 5,000-gallon fermenters, allowing for production to increase more than 800%. To meet demand, the distillery will transition to 24/7 production.

Hard Truth began work on the project in late June and expects to finish within six months.

Founded in 2015, Hard Truth Distilling sits on a 325-acre wooded area in Nashville, Indiana (about 20 miles East of Bloomington), which it calls a “tourist destination known for its natural beauty.”

Hard Truth’s spirits are currently available in 16 states and the Bahamas, and co-founder Jeff McCabe told American Whiskey Magazine that the brand expects to be in 28 states by 2023.