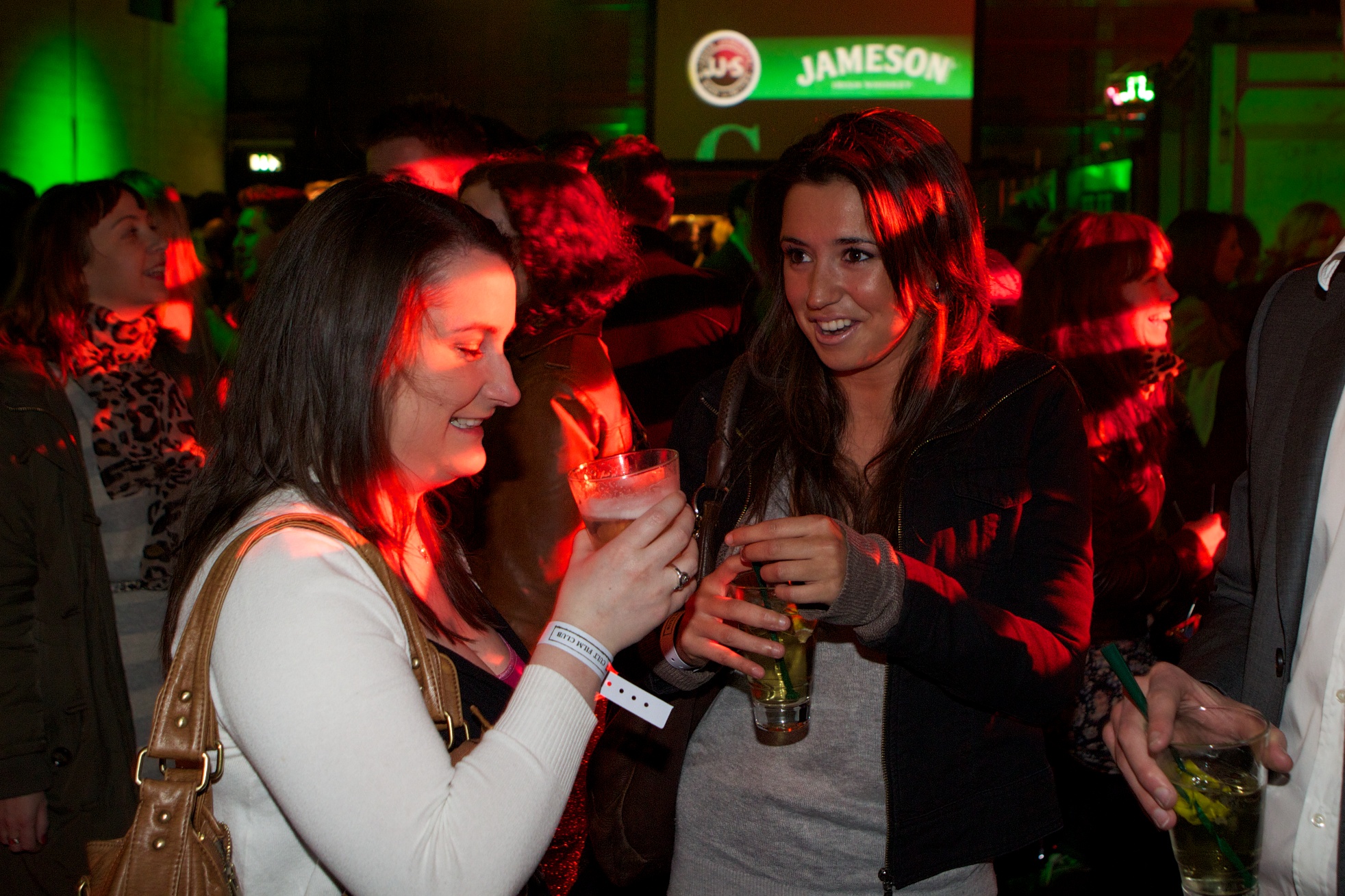 General View of fans before the Jameson Cult Film Club screening of The Usual Suspects on Feb. 21, 2011, in Dublin, Ireland. (Photo by Patrick Bolger/Getty Images for Jameson)

The government of Ireland imposed a minimum price on alcohol sales in the country Tuesday, becoming the latest nation to do so in an attempt to suppress its binge drinking.

Under the new rule, stores, restaurants and pubs must sell drinks containing booze for no less than 10 cents per gram of alcohol. The minimum price will be directly proportionate to the amount of pure alcohol in any given drink.

“Today Ireland joins a small number of countries in the world to introduce minimum pricing,” Stephen Donnelly, Ireland’s minister for health, said in a news release. “This measure is designed to reduce serious illness and death from alcohol consumption and to reduce the pressure on our health services from alcohol related conditions. It worked in Scotland, and I look forward to it working here.”

Scotland was the first country in Europe to introduce a minimum unit pricing of alcohol in 2018, followed by Wales in 2020. Other countries and territories that already have a legal minimum price include the Russian Federation and regions in Australia and Canada, the Irish government said.

“We are taking this action to ensure that cheap strong alcohol is not available to children and young people at ‘pocket money’ prices and to help those who drink to harmful levels to reduce their intake,” said Frank Feighan, minister for public health, well being and the national drugs strategy. “I am proud that Ireland is among the first countries in the world to introduce this measure and to take real action to help those who need it the most.”