‘I Won’t Be Ripped Off’: Man Buys Year’s Supply of Beer the Day Before His Country’s Booze Price Minimum Kicks in 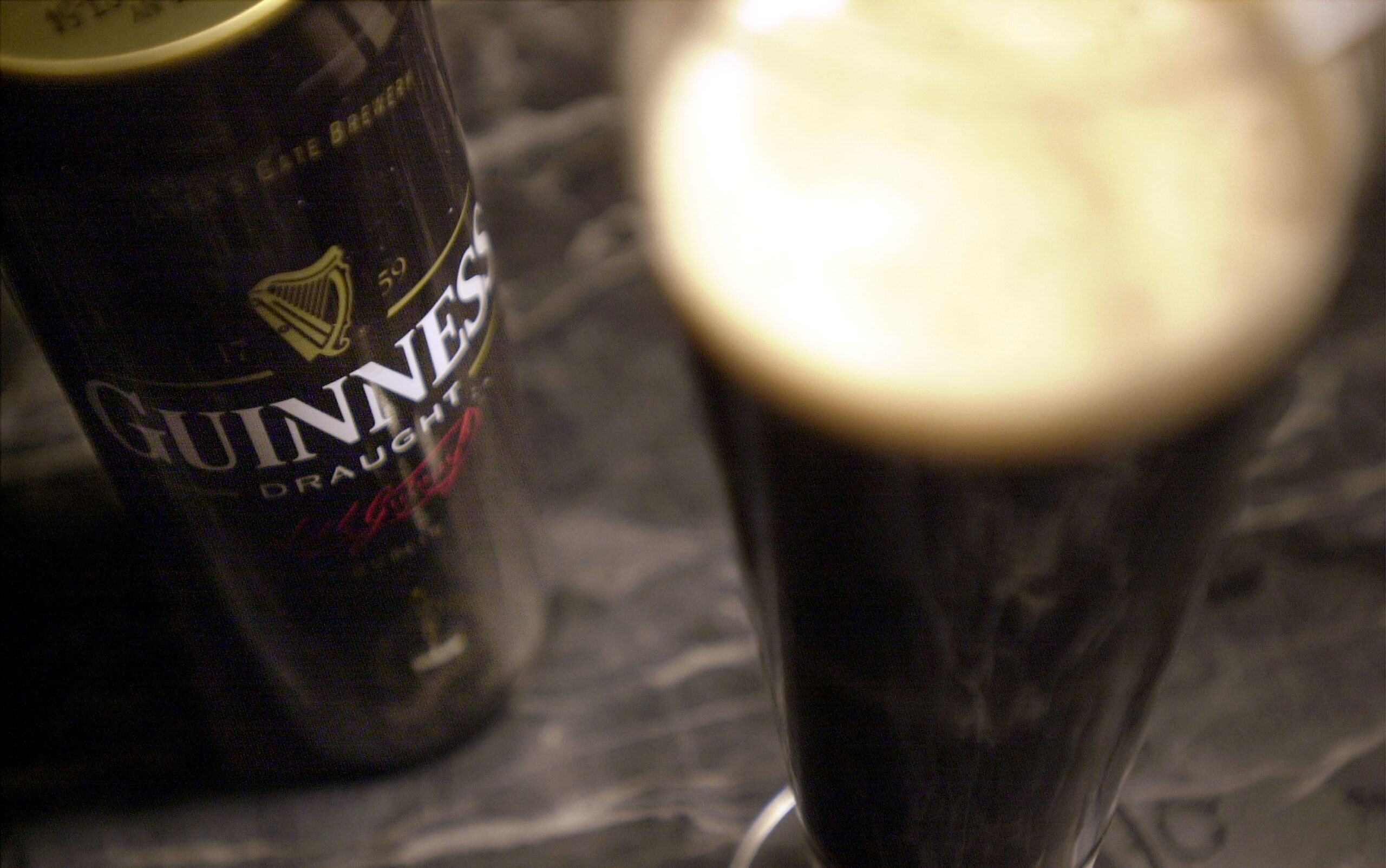 A glass of Guinness stout, a traditional Irish brew, sits on a bar March 8, 2001, in New York City. The day before the minimum price on booze in Ireland rose, an outraged man bought nearly 400 beers to stock himself for the year. (Photo by Spencer Platt/Newsmakers)

An outraged Irish man went to his local Aldi on Monday and stocked up on a year’s supply of beer the day before Ireland’s new rule mandating a minimum price on alcoholic beverages — 10 cents per gram of alcohol — kicked in.

Denis Boyle, 47, bought nearly 300 cans of German pilsner and almost 100 bottles of French lager, according to the Irish Mirror. Boyle said he is “not a big drinker” and doesn’t buy spirits, so the roughly 400 beers should last him the year.

“They won’t get one extra euro off me. I won’t be ripped off,” Boyle told the Irish Mirror. “The only people affected by this are the less well off – the wealthy won’t notice.”

“How dare they pretend to know how ordinary people feel?” Boyle said. “If you’re on the minimum wage and you buy a slab of beer that will last you two weeks, it will cost you €45 now instead of €25. How does that help?”