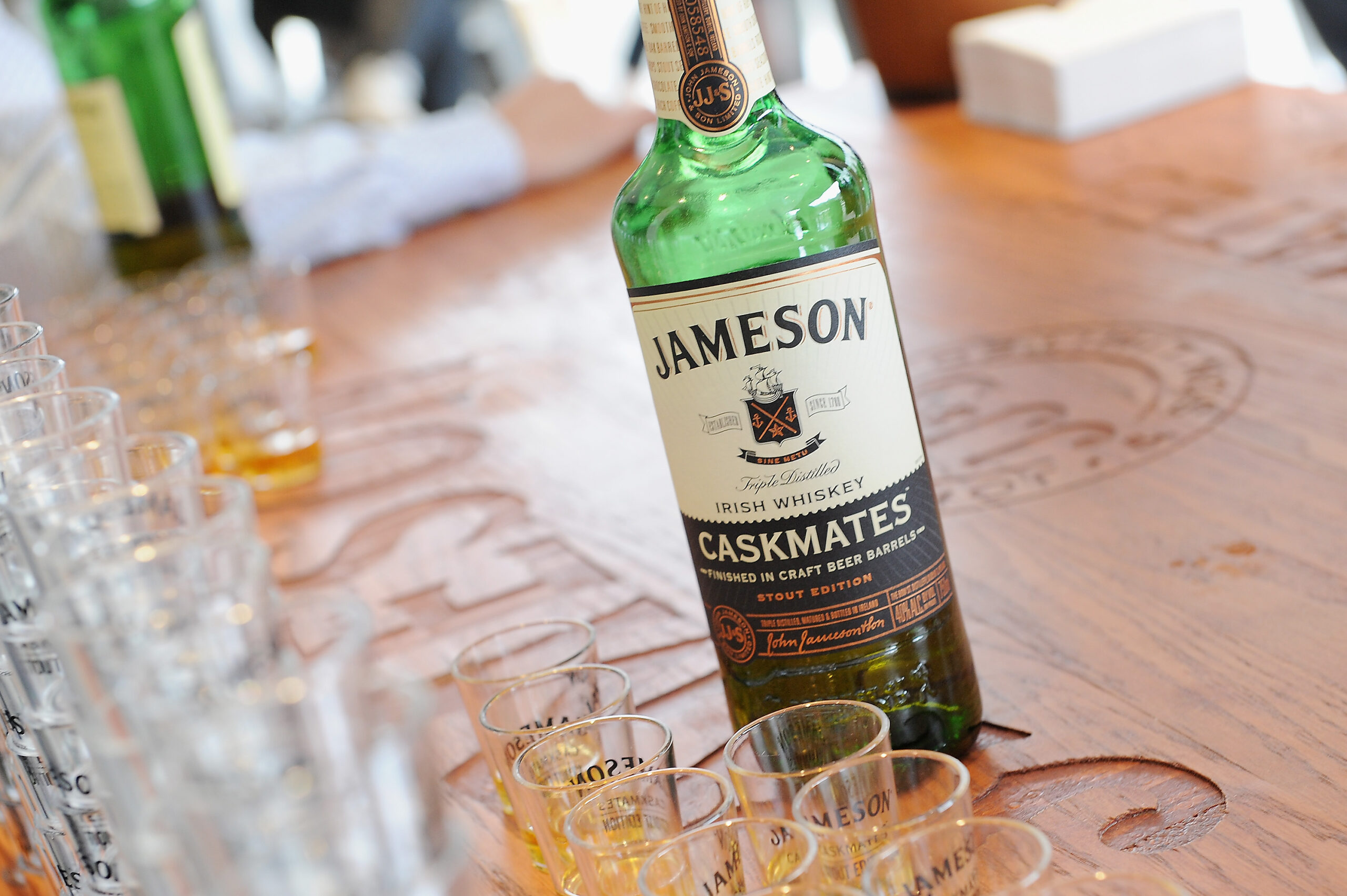 On Monday, The Irish Whiskey Association submitted proposals for multiple amendments to rules governing Irish whiskey to “promote sustainability and better reflect tradition,” it said in a news release.

According to The Irish Whiskey Association, the proposed amendments will “offer greater clarity and flexibility to distilleries” and ensure that Irish Whiskey remains consistent with the industry’s heritage and traditions, while also supporting the development of sustainable processes.

The association said that the amendments were chaired by Noel Sweeney, master distiller and blender at Powerscourt Distillery, and developed by the Irish Whiskey Association’s Technical Committee, which is made up of leading technical experts from across the industry, in consultation with the association’s broader membership.

One of the proposed amendments seeks to expand the definition of pot still Irish whiskey to allow up to 30% of other cereals (oats, wheat or rye). According to the association, this expansion will more accurately reflect traditional Irish pot still mash bills and will enhance the category by broadening potential taste profiles.

Another proposal seeks to remove the 30% maximum malted barley specification from the definition of grain Irish whiskey, in order to facilitate more sustainable grain whiskey production as it will allow distilleries to adopt more energy-efficient processes.

It’s great to see another entity in the spirits industry devoting itself to promoting sustainability. In late September, Diageo, which created the most sustainable whiskey bottle in April, opened an entirely carbon-neutral distillery. Last week, Springbank announced it was getting rid of the packaging that comes with many of its bottles in order to be more environmentally friendly.