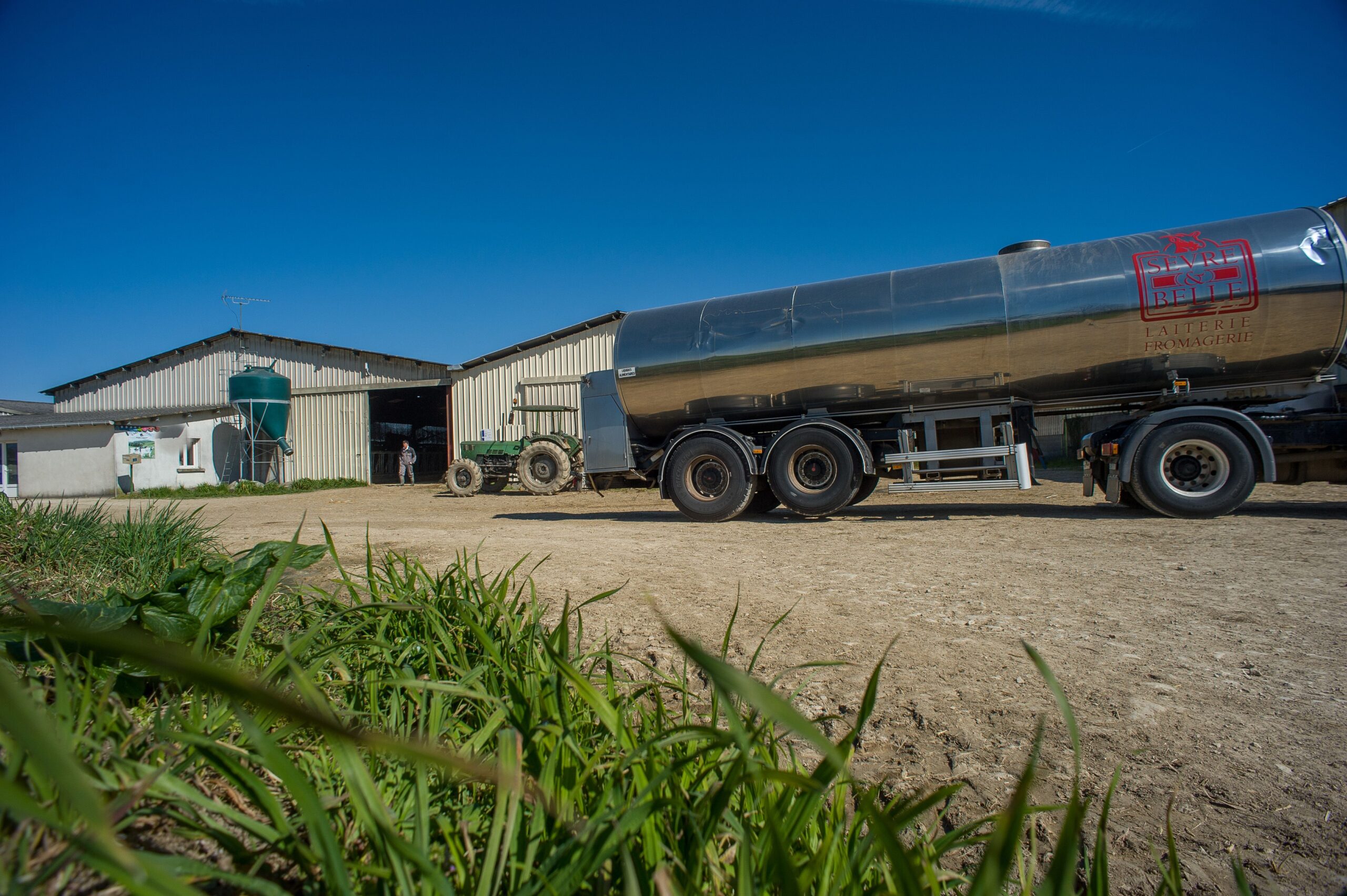 A dairy truck arrives for collection at a producer and breeder on March 18, 2015, in Perigne, eastern France. Nineteen arrests were made after an Italian investigation into drug smugglers who hid hashish and cocaine inside wine within a tanker. (Photo: GUILLAUME SOUVANT/AFP via Getty Images)

A five-year Italian investigation into a drug-smuggling ring came to a close this week, ending with 19 arrests and dozens of raids. At the heart of the investigation is a wine tanker that was filled with wine from Piedmont, Italy. One of the smugglers’ tactics was hiding hashish and cocaine in the wine tanker.

The tanker would leave northern Italy with wine on board and drive to Málaga, a Spanish town, where a sealed metal container full of drugs would be immersed in the wine for the return trip, investigators said, according to Wine-Searcher.

After returning to Italy, the tanker would drive south, mainly to the Mediterranean island of Sardinia.

According to Italian national newspaper La Repubblica, the smugglers moved 1,500 to 2,000 kilograms of hashish every two months and three kilos of cocaine a month using this system. About a quarter of those drugs was “destined for the Sardinian market.”

Other destinations for the drugs included the Lombardy, Lazio and Abruzzo regions of Italy.

The police operation was christened Operation El Dorado after the first seizure of cocaine destined for Sardinia took place in the El Dorado airport in Bogotá, Columbia, in 2016.

Another ruse was “placing the drugs inside the hollowed-out concrete counterweights of the kind used on cranes,” according to Wine-Searcher, which also said Italian media has reported that the drugs money was laundered by ringleaders in the Saint-Vincent casino in Aosta Valley.