Coca-Cola, Brown-Forman to Collaborate on Jack and Coke Canned Cocktail 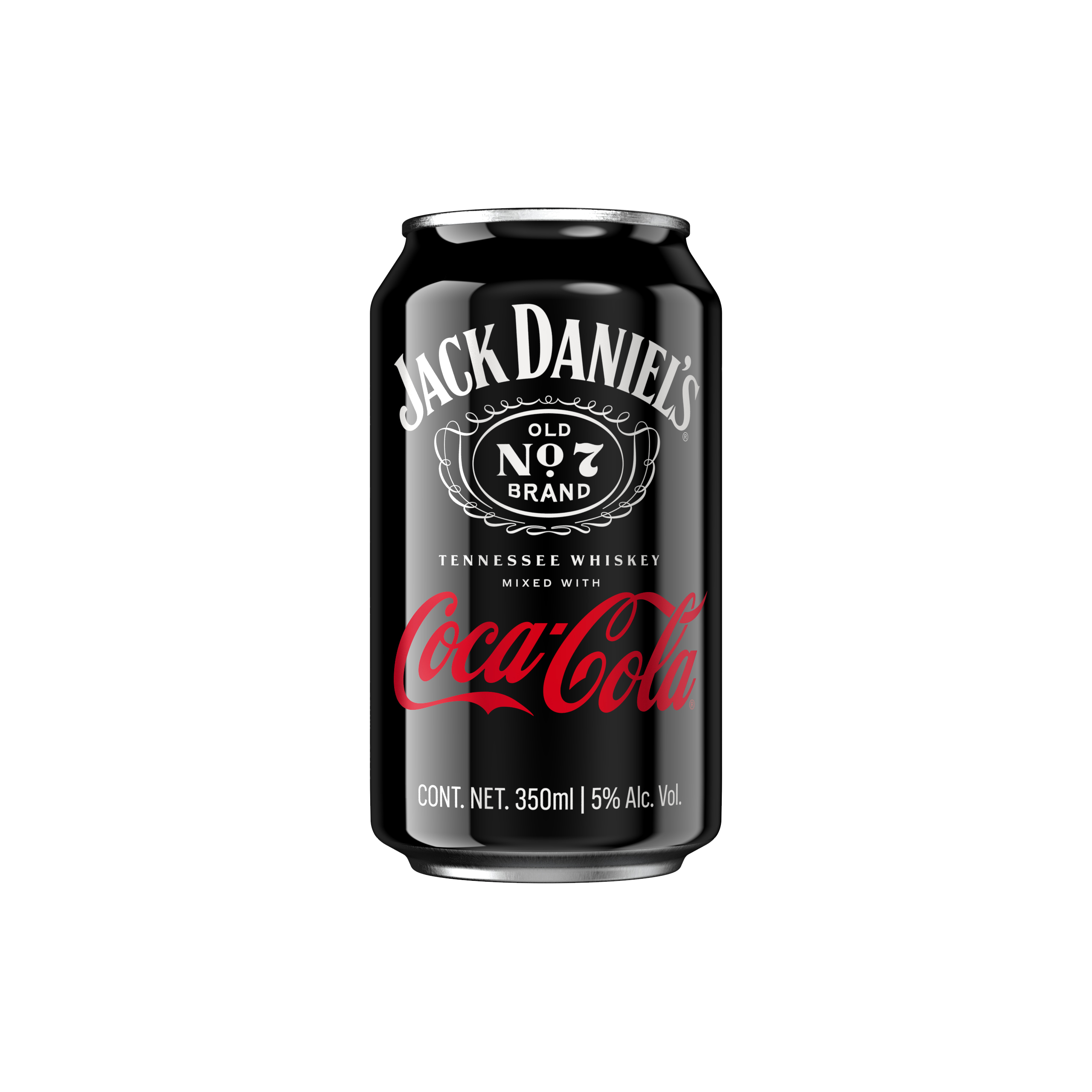 Coca-Cola and Brown-Forman, the maker of Jack Daniel’s whiskey, are collaborating on a new RTD canned version of the popular Jack and Coke cocktail. (Photo: Brown-Forman/Coca-Cola)

Beverage giants Coca-Cola and Brown-Forman on Monday announced plans to launch a ready-to-drink canned version of the classic Jack and Coke cocktail later this year.

“This relationship brings together two classic American icons to deliver consumers a taste experience they love in a way that is consistent, convenient, and portable,” Lawson Whiting, CEO and president of Brown-Forman Corporation, said in a news release. “Brown-Forman has been a leader in the ready-to-drink category since we launched our first Jack Daniel’s RTD more than 30 years ago. Coca-Cola perfectly complements Jack Daniel’s and our existing RTD offerings, enabling us to accelerate expansion and continue to grow our business around the world.”

The initial launch is planned for Mexico in late 2022. The global benchmark for ABV will be 5% but will vary depending on the market, the brands said in the news release. A zero-sugar version of the drink will also be available.

“We keep consumers at the center of everything we do as we continue to develop our portfolio as a total beverage company, and that includes new products with our iconic Coca-Cola brand,” said James Quincey, chairman and CEO of The Coca-Cola Company. “We are excited about our new relationship with Brown-Forman and look forward to the introduction of Jack Daniel’s & Coca-Cola.“

Jack Daniel’s currently sells a line of RTD canned cocktails, which Whiskey Raiders reviewed in the second edition of its Ready To Drink series. The range comprises Jack, Honey & Lemonade; Jack Apple Fizz; and … Jack & Cola. Presumably, this Jack and Coke product — made with Coca-Cola, not some generic cola — will eventually supplant the current Jack & Cola canned cocktail.

The current Jack Daniel’s canned cocktails leap out to consumers with the recognizable Jack Daniel’s logo. The Jack and Coke product is likely to be even more successful, as it prominently features both the Jack Daniel’s and Coca-Cola logos.

the ready-to-drink (RTD) cocktails category has grown significantly over recent years, and Coca-Cola has been quite active in that area, creating boozy versions of its popular Topo Chico seltzer water, Fresca soda and Simply Lemonade brands.