Jack Daniel’s Announces Return of Notoriously High-ABV Whiskey, and This Time it’s Even Stronger (and Flammable) 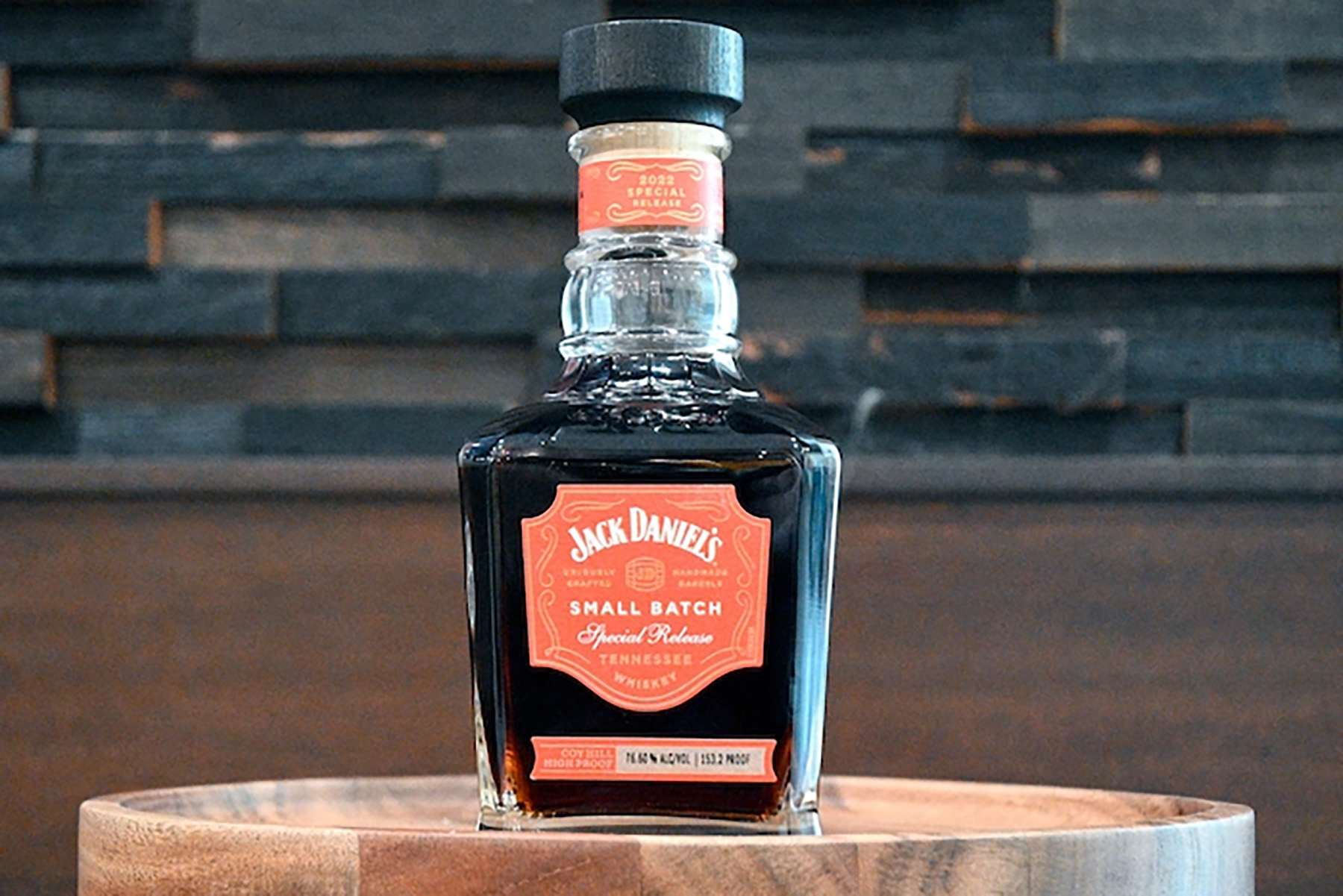 Any alcohol with a proof of 100 or higher is considered flammable, so if you get your hands on this one, you should definitely watch any fire around it.

“When we found these barrels in our Coy Hill barrelhouses, we immediately knew we had something special,” Chris Fletcher, Jack Daniel’s Master Distiller, said, according to Beverage Dynamics. “But due to the very low yield and incredibly high proofs, we had to be creative in how we bottled these last drops. We batched the barrels to craft unique profiles at five proof points highlighting the characteristics of this special liquid and developed a new higher compression cork specifically designed for this expression. It’s an exciting time at Jack Daniel’s as we continue to push innovation and experimentation in our whiskey-making while showcasing everything the Jack Daniel Distillery has to offer.”

This is the second release of the Coy Hill line. In November, Jack Daniel’s released the first batch in 750-milliliter bottles, and the high-proof whiskey became highly sought after on the primary and then secondary market.

The original Coy Hill launch featured whiskeys ranging from 137.4 to 148.3 proof. At the time, that was the highest-proof whiskey Jack Daniel’s had ever released. This new batch is even higher.

These bottles launch in very limited quantities in Tennessee and at the White Rabbit Bottle Shop at the Jack Daniel Distillery, starting July 1, at a suggested retail price of $55 each.