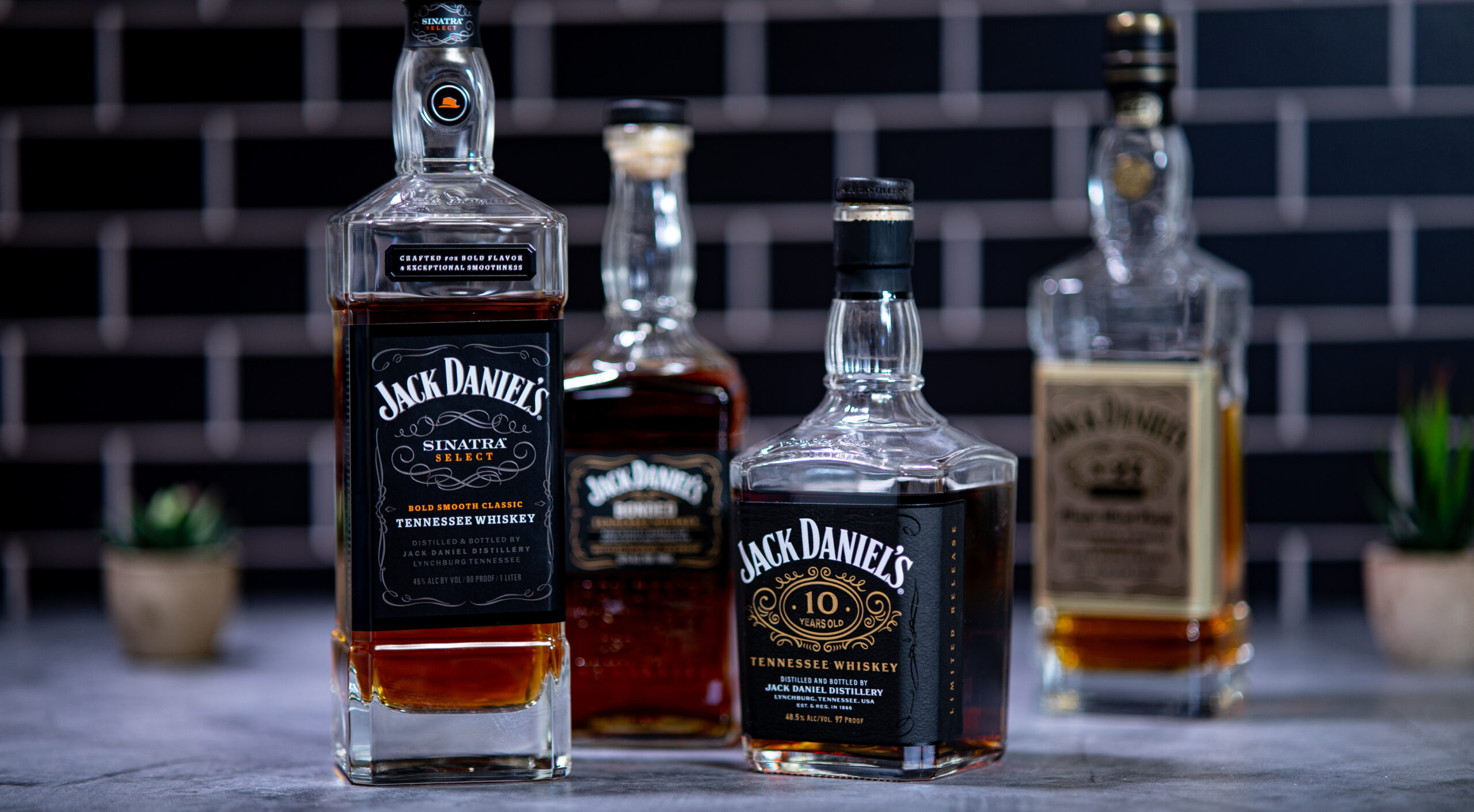 A homeowner in Lincoln County, Tennessee, claims that American whiskey giant Jack Daniel’s is building warehouses that are creating an out-of-control fungus that’s killing his plants and trees.

Patrick Long says the whiskey resting in barrels releasing a large amount of ethanol, which is causing a thick fungus to grow, according to WHNT. Long says he has spent thousands of dollars to remove the fungus from his home, which is located next to a Jack Daniel’s barrel house.

“The black fungus will cover an entire shrub and just completely strangle the bush,” Long said, per WHNT. “The evaporation of the ethanol that’s inside of those barrel houses with all of that alcohol turns into a black fungus and that black fungus attaches to anything that doesn’t move.”

Long told WHNT that he brought his concerns to the Lincoln County Commission on Nov. 15, and the mayor of Lincoln County told him that plans are in place to build six more warehouses in the area.

“That’s a hazardous material and that zoning does not prohibit that to even occur and yet we are going to have 66,000 barrels of Jack Daniels whiskey in each of those warehouses that will produce the black fungus that you see here at six times the levels that we have today,” Long said, according to WHNT. “We as homeowners in the surrounding area and really most of Lincoln County should because as Jack Daniel’s continues to move forward with their barrel house plans over the next five to ten years. They will begin to turn the rest of Lincoln County into the same black fungus that we are currently dealing with today.”