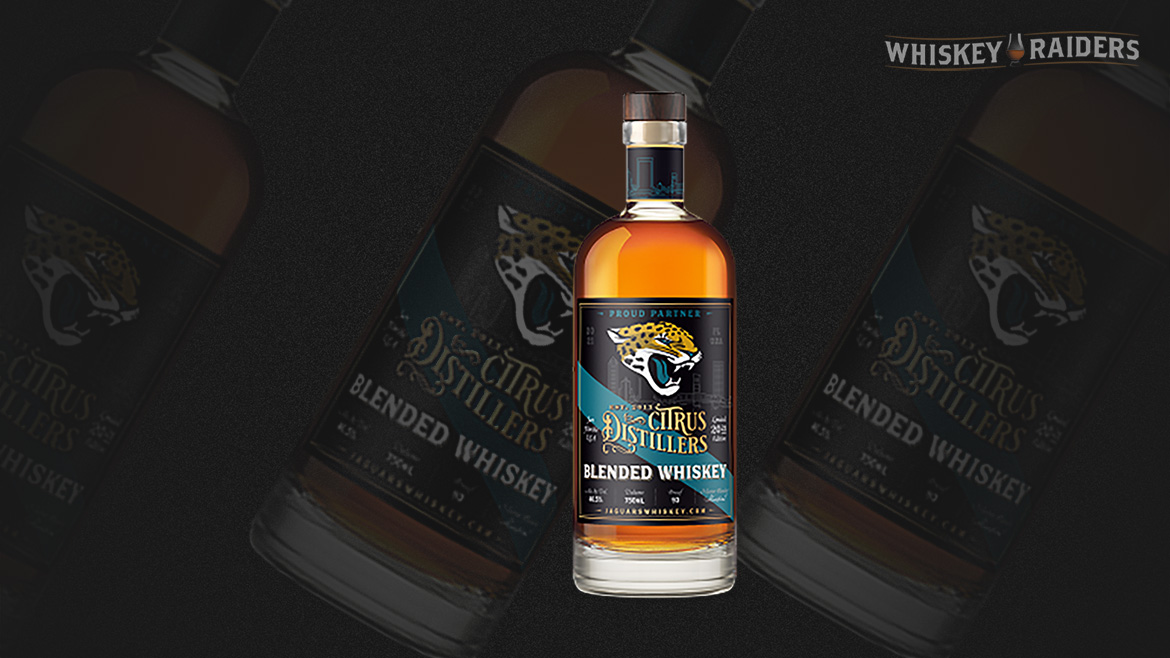 Jacksonville, Florida-based Citrus Distillers is for the second year in a row releasing a whiskey bottle commemorating its local NFL team, the Jacksonville Jaguars.

The 2022 limited-edition Jaguars whiskey is made with a 100%-corn mashbill and bottled at 93 proof.

The product is a small batch whose run will be limited to about 4,500 bottles.

Citrus Distillers describes the taste of the whiskey as smooth and easygoing, with notes of caramel, spiced oak, creamed corn and toasted vanilla, according to News4Jax.

Citrus Distillers owner Dustin Skartved said it took him years to land the partnership with the Jaguars, but his persistence paid off.

“I actually think I wore them down,” Skartved told News4Jax. “I really thought it would be a great partnership with them to actually have a whiskey bottle that represented the Jaguars. And finally, a couple years ago, they agreed to it, and we did last year’s specialty bottle, and now we have this years, which we’re really proud of. It’s really beautiful; it tastes great.”

Where Can I Buy Jaguars Whiskey?

The Jaguars whiskey is available online at citrusdistillersonline.com. It can be purchased for $41.99 per 750-milliliter bottle or for $125 for a three-pack of bottles. Shipping is free with the purchase of three or more bottles.