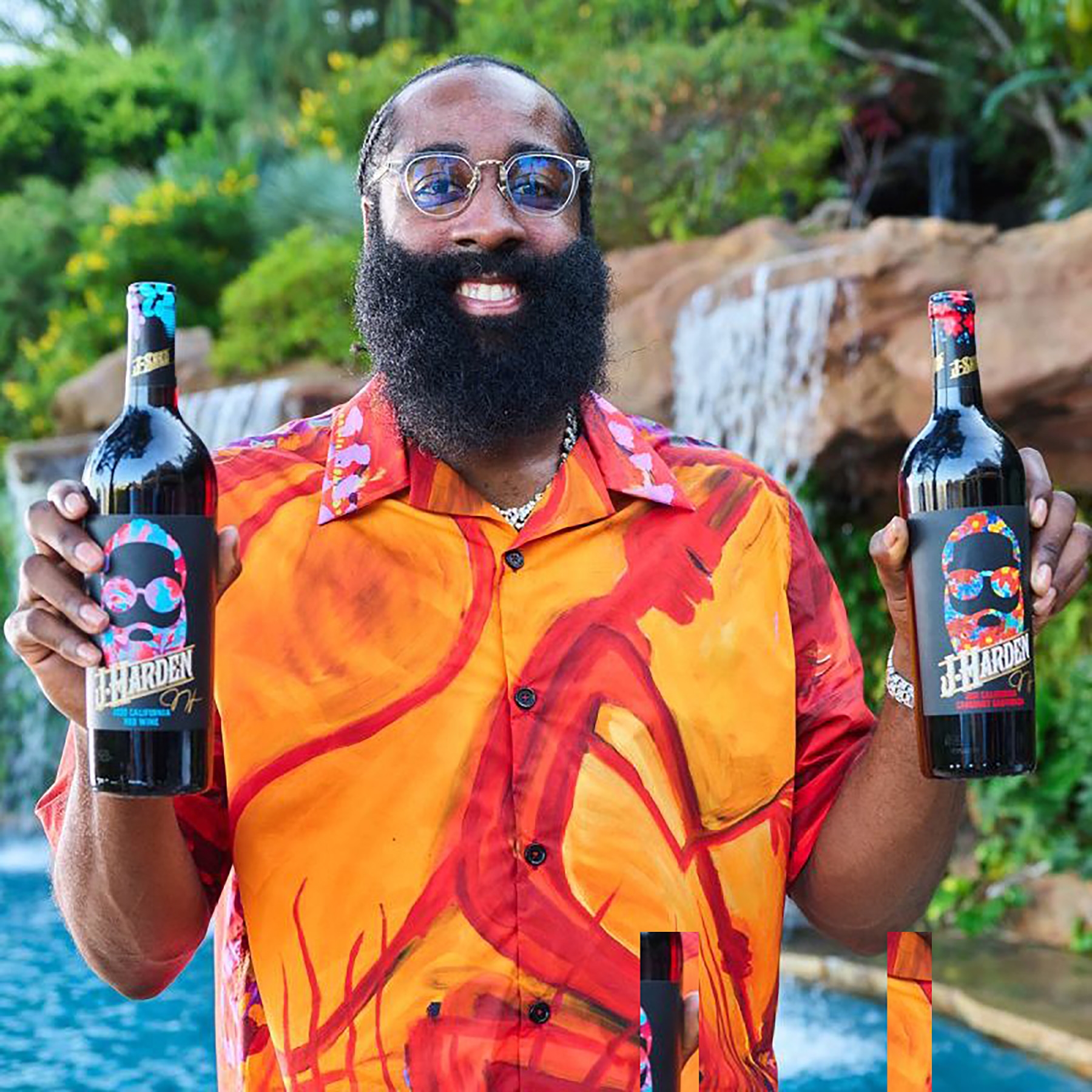 “My entrance into the wine game is much bigger than just having my own label,” the former NBA MVP said in the announcement post. “I have always seen the wine industry as a closed-door environment. Through my partnership with Accolade and the release of J-Harden x J-Shed, my goal is to make a high-quality product that can be enjoyed by the masses at a reasonable price. If you’re new to wine or an experienced enthusiast, I believe you’ll love this wine as much as I do.”

The brand is being created in collaboration with Jam Shed, an existing Accolade brand that’s popular in the United Kingdom.

Enrique Morgan, Accolade’s managing director for the Americas, called the J-Harden brand a “full-bodied, jammy, and uncomplicated wine offering from California,” according to Shanken News Daily. “We hope to bridge the gap with consumers that are not currently in the market for wine,” Morgan said.

The J-Harden x J-Shed Californian Cabernet Sauvignon and Red Blend will be available to purchase online and through retailers including Gopuff, BevMo, Liquor Barn and H-E-B across the U.S. starting Sept. 1 before rolling out to other worldwide markets. J-Harden wine will retail for $17 per 750-milliliter bottle.

“We share James’ passion for making the wine industry more accessible,” said Sandy Mayo, chief marketing officer of Accolade Wines. “James brings so much positive energy and a high level of enthusiasm to this partnership that will be felt by anyone who picks up a bottle of J-Harden starting in September. We’re thrilled to be part of the same team.”