Montana Bars Have Been Out of Jameson for Months
Article

‘We Only Have 2 Precious Bottles Left That We’ve Been Saving for St. Patrick’s Day’: Bars Have Been Running Dangerously Low on Jameson for Months 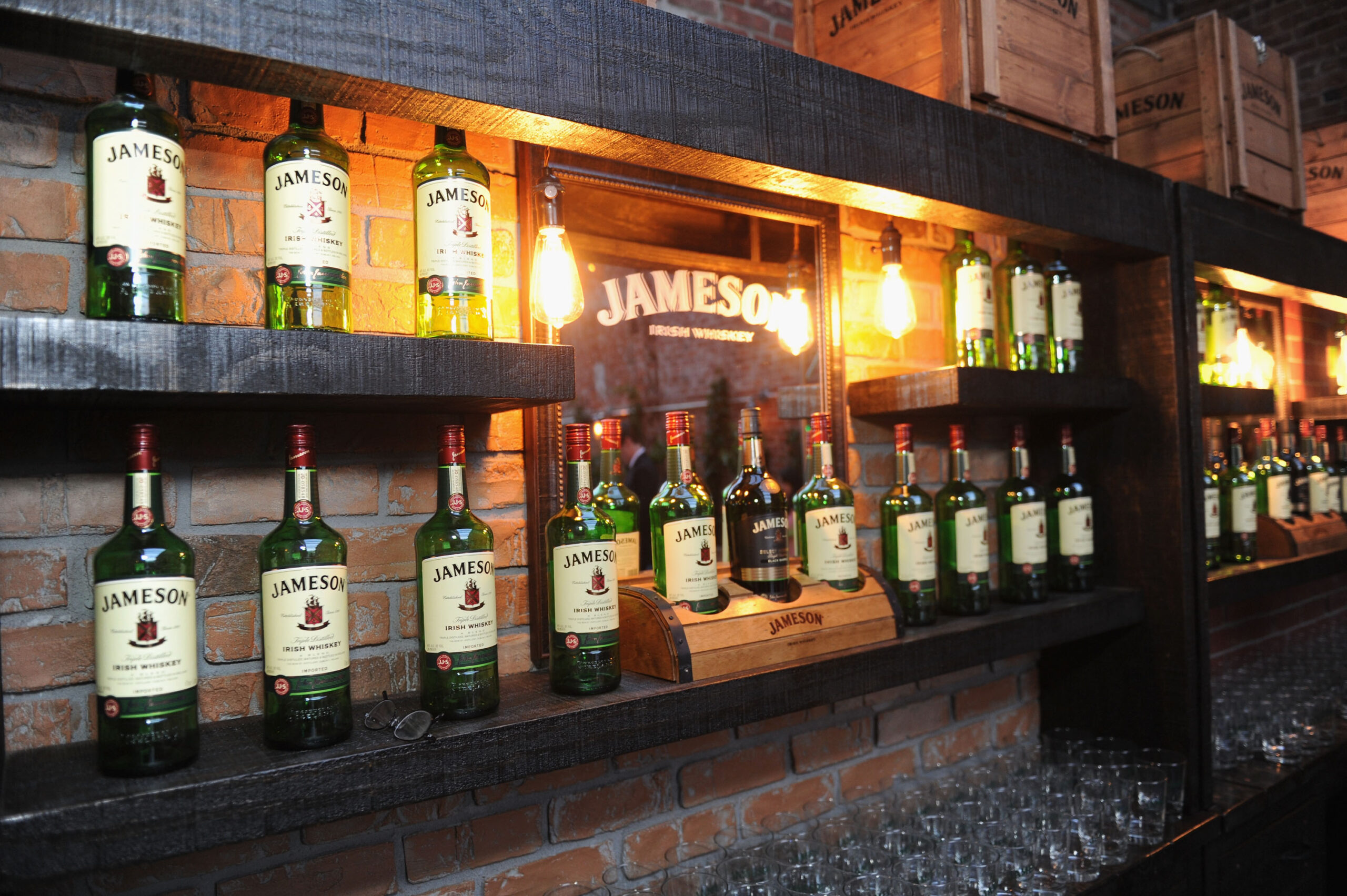 A view of atmosphere at the Jameson First Shot premiere of Love’s Routine, the winning US film from the Trigger Street Productions at Wythe Hotel on June 19, 2013, in Brooklyn, New York. (Photo by Craig Barritt/Getty Images for Jameson Irish Whiskey)

The COVID-19 pandemic has caused a litany of supply-chain delays worldwide, and the beverage industry has been no exception. Shortages of glass and drivers, among other things, have wreaked havoc everywhere, from the U.S. to Spain to the U.K. and beyond have had to wait for some alcohol brands.

One brand that has been especially hard to come by is Jameson, a crowd-favorite Irish whiskey. A lack of Jameson sent some New Orleans bar owners into a panic as Mardi Gras approaches. Montana, it turns out, is dealing with a Jameson shortage as well, according to the Missoulian, which reported that the whiskey brand has been incredibly scarce at bars throughout the western portion of the state for the past two months.

“We only have two precious bottles left that we’ve been saving for St. Patrick’s Day,” Lacey Clements, a bartender at Maloney’s, an Irish bar, told the Missoulian. “It’ll be first-come, first-served. All of the liquor stores are out and they’ve told us any more bottles are still a month or so away.”

Another bartender, Adie Smith at the Thomas Meagher Bar, told the Missoulian that they have been out of original Jameson for over a month, although they have plenty of other Jameson products. The original is the most popular, though, and Smith said she still gets a request for the original almost daily.

James “Pops” Jones, a co-owner of The Press Box bar and liquor store in Missoula, Montana, told the Missoulian that his store has been out of Jameson for months.

“We get all of our stuff from Grizzly Liquor, so whatever they’re out of we don’t get,” he said. “Grizzly Liquor gets their inventory from the state. I’ve heard there’s nothing coming in soon. There’s no light at the end of the tunnel. Some of the other bourbons have been out for six months.”

A Grizzly Liquor employee told the Missoulian that they’ve been out of Jameson since before Christmas.

Last month, Michigan’s Liquor Control Commission warned that the Omicron variant of COVID-19 could lead to liquor shortages in the state.