‘I Wanted Something You Can Turn Up With’: Jamie Foxx Explains Decision to Purchase ‘Bourbon’ Brand That Isn’t Actually Bourbon 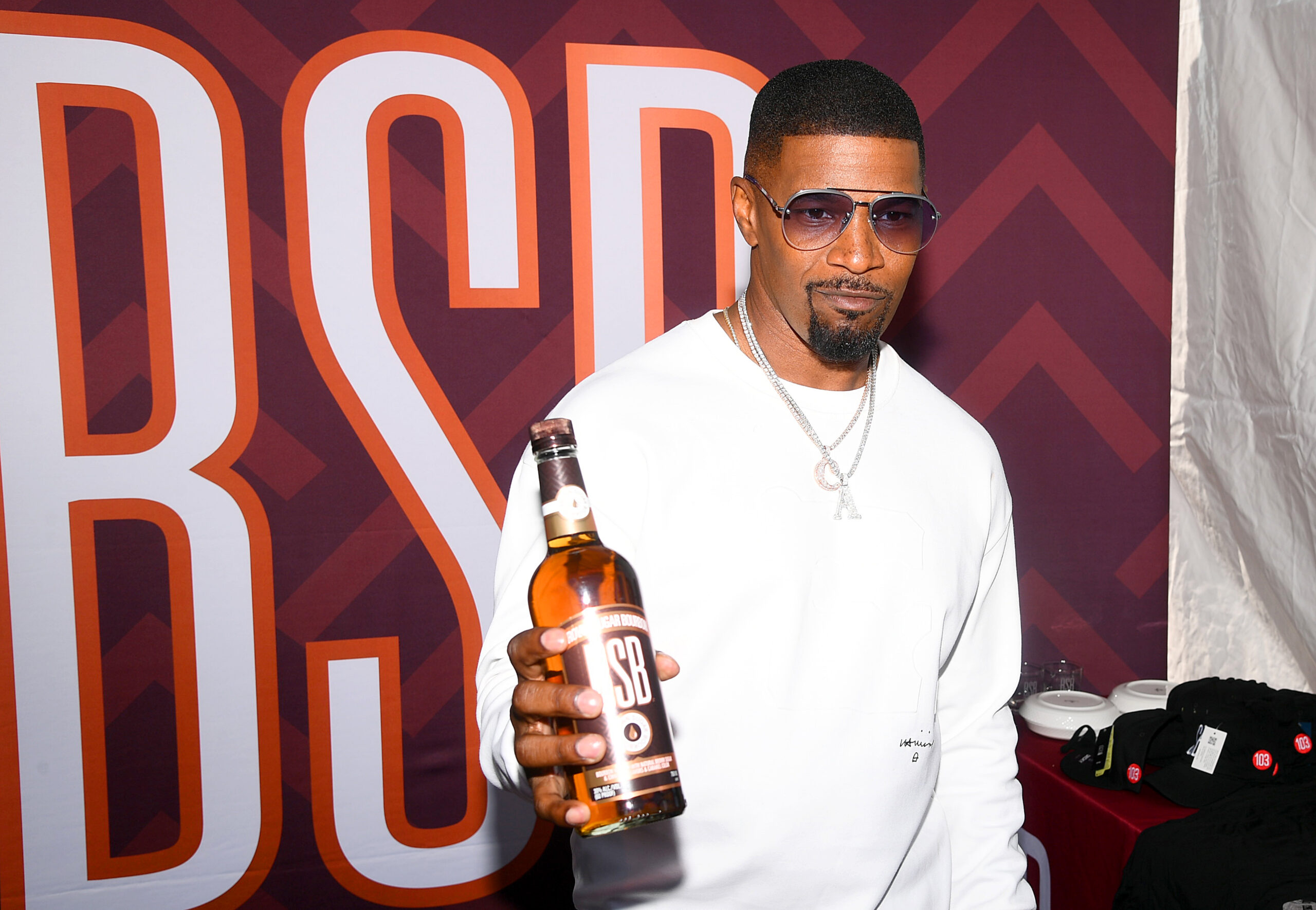 Last June, actor and singer Jamie Foxx purchased Brown Sugar Bourbon, a whiskey-liqueur hybrid whose very name is a lie: It isn’t a bourbon. Its flavored additives and 30% ABV mean it can’t be considered one. It’s a terrible whiskey and, in our opinion, wasn’t the greatest investment by Foxx.

In an installment of Forbes’ “Why I Invested” series, Foxx discussed why he chose to invest in the “bourbon” brand. Here is what Foxx had to say:

“In 2008, I had a hit song called ‘Blame It On The Alcohol.’ After the song was released, I was getting calls asking me to get behind multiple liquor brands. I tried them all but none of them stuck. Then came a brown sugar flavored whiskey called BSB. I was first introduced to BSB at one of my house parties, and everyone knows I throw the biggest parties. When I tasted it, I said ‘this is the right flavor.’ You can drink it however you want—you can put it on ice, have it neat, shoot it, or mix it with lemonade. BSB takes me back to my roots, and it’s all about that good feeling. I just wanted a brand that was simple and accessible. I wanted something you can turn up with.

“Owning a brand that brings sweet life to the party has always been a goal and with BSB we’re making it happen. I’ve always lived by the rule that life is short, and you need to go out and do what you want to do. This is the right time in my life to have an alcohol I feel comfortable about. The brand speaks for itself. It doesn’t feel forced. It was a long search, but I finally found a brand that makes sense to me. Once you taste BSB, you’ll realize it’s not just an alcohol—it’s an experience.”

We still aren’t fans of the BSB brand, but hey, if the investment is working out for Foxx, good for him. In his defense, flavored whiskeys have a history of commercial success (think Fireball). BSB is pretty popular — just not among anyone who knows much about whiskey.